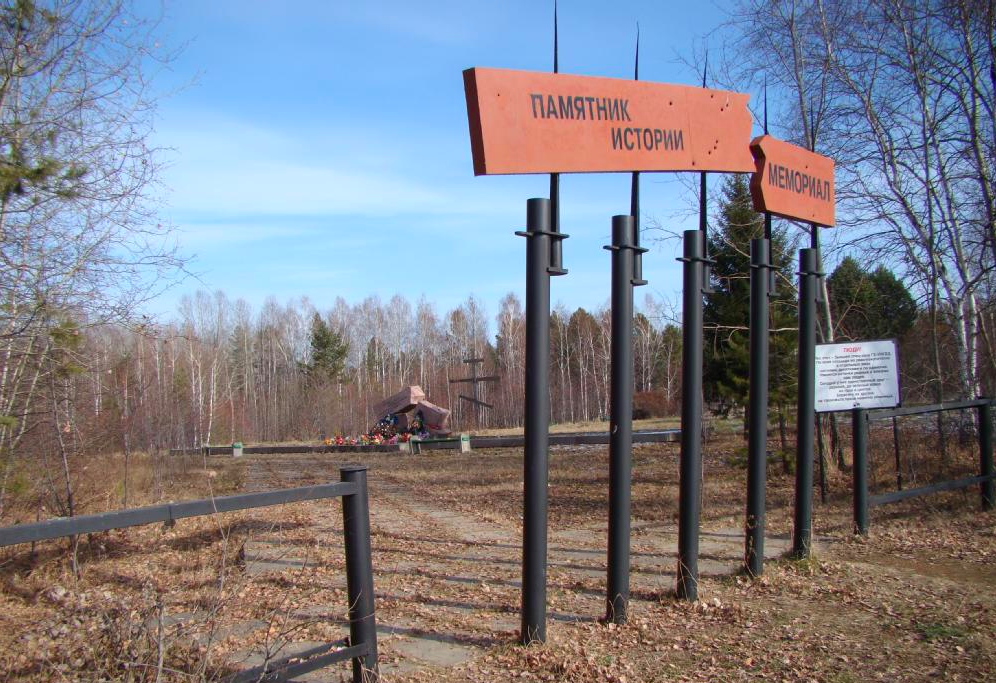 Mass graves became a reality of the first decades of Soviet Russia: victims of the revolution, famine, epidemics, political repression, the Civil War and World War II were often buried in common rather than individual graves. Over the centuries, Russians had regarded such practice as unusual and rarely acceptable. Soviet power needed to change popular mentality and give a new meaning to mass burials for both ideological and political reasons. Svetlana Malysheva studied this phenomenon.