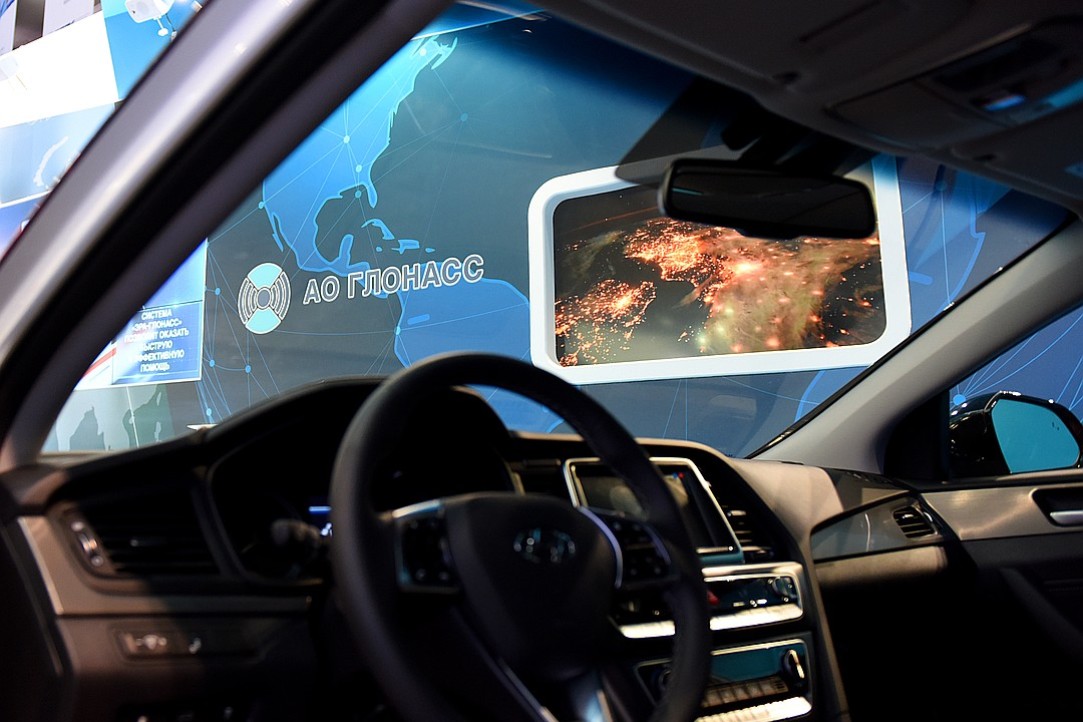 JSC Glonass and the HSE Tikhonov Moscow Institute of Electronics and Mathematics (MIEM HSE) have signed an agreement to work together in the field of satellite navigation technology in order to create services that foster the socioeconomic development of Russia and its regions.

Thin Films Can Enhance Vorticity in the Ocean

Scientists from the Higher School of Economics and the Landau Institute for Theoretical Physics of Russian Academy of Sciences have investigated how vortex flows penetrate the interior of a liquid. The authors of the article have shown that specific (thin liquid and insoluble) films on the surface of water enhance eddy currents. These currents are produced by the interacting surface waves directed at an angle to each other.