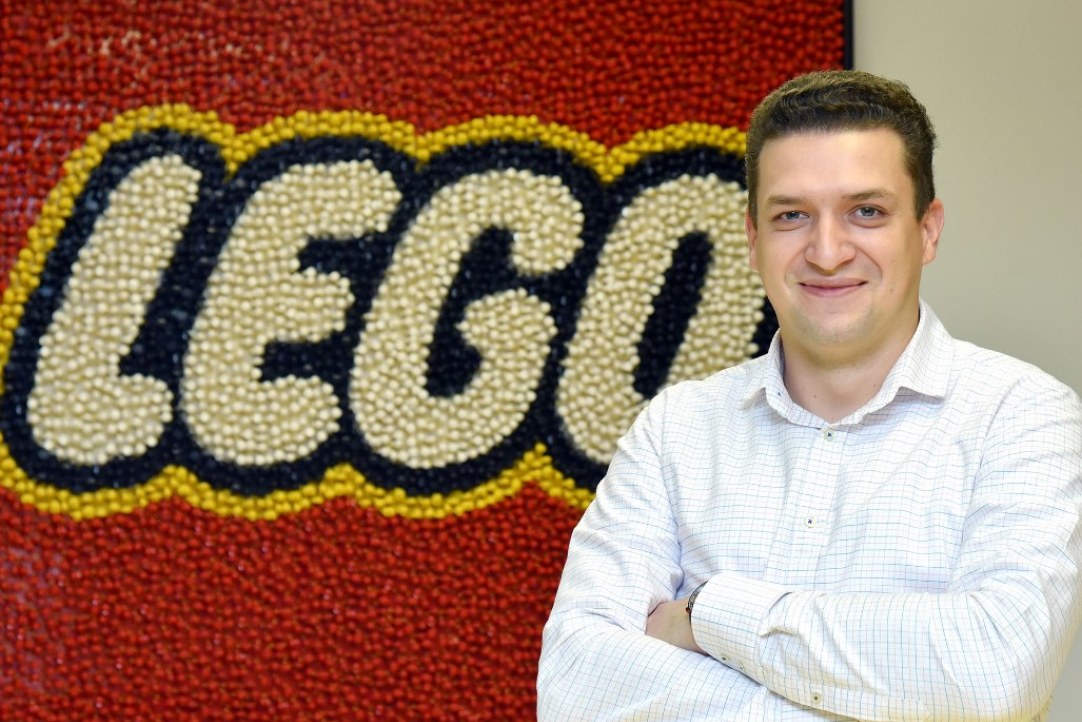 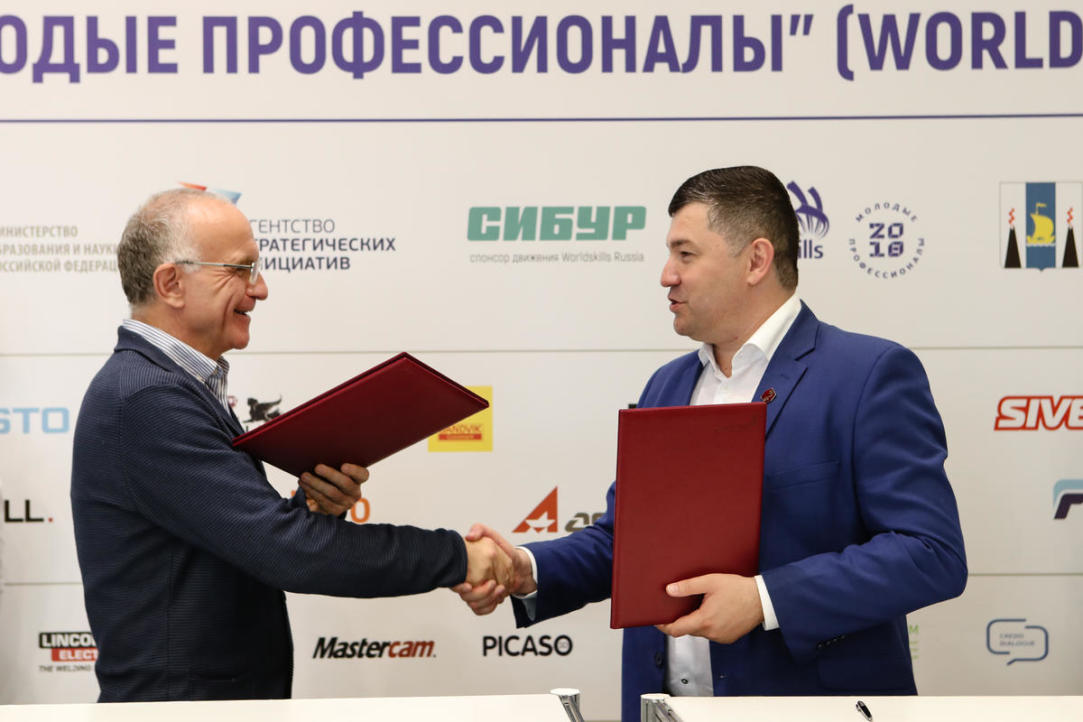 The Higher School of Economics and WorldSkills Russia have agreed to join forces to develop professional competencies and implement international best practices into the vocational education system.