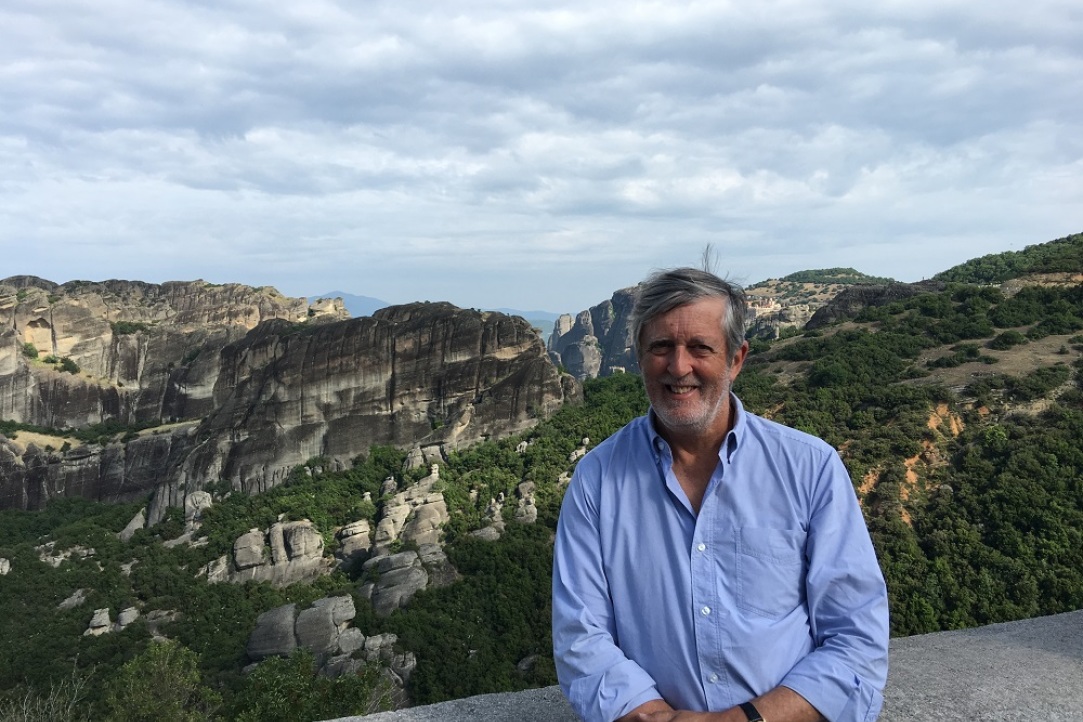 Expert on Authoritarian Regimes to Speak at April Conference

While much of the focus on politics and global affairs over the past several decades has been on democratization, the most striking thing about this period has been the survival and spread of authoritarian regimes, argues Graeme Gill, Emeritus Professor in the Department of Government and International Relations at the University of Sydney. Professor Gill is one of the presenters at the upcoming XX April International Academic Conference on Economic and Social Development, scheduled this year for April 9-12 at the Higher School of Economics.