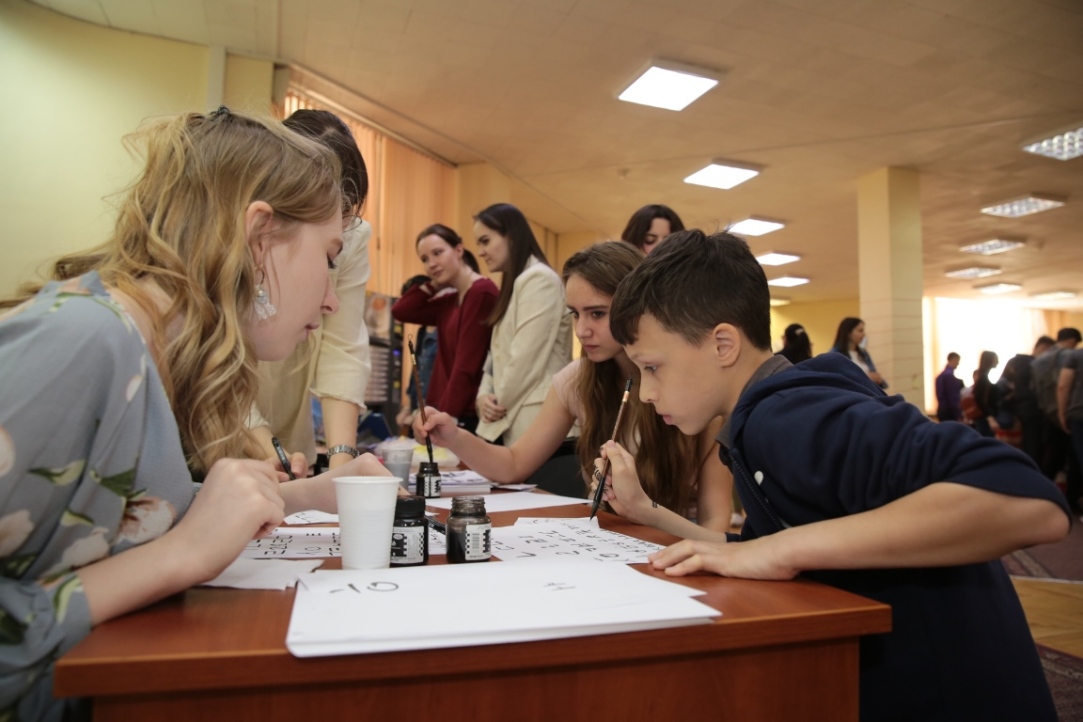 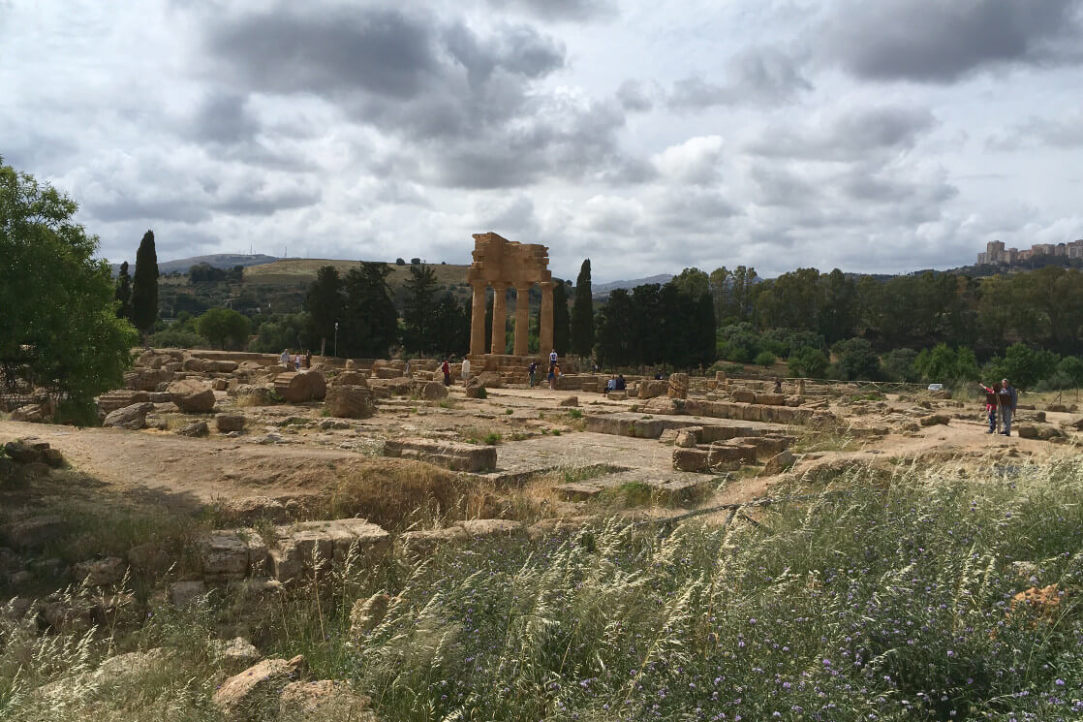 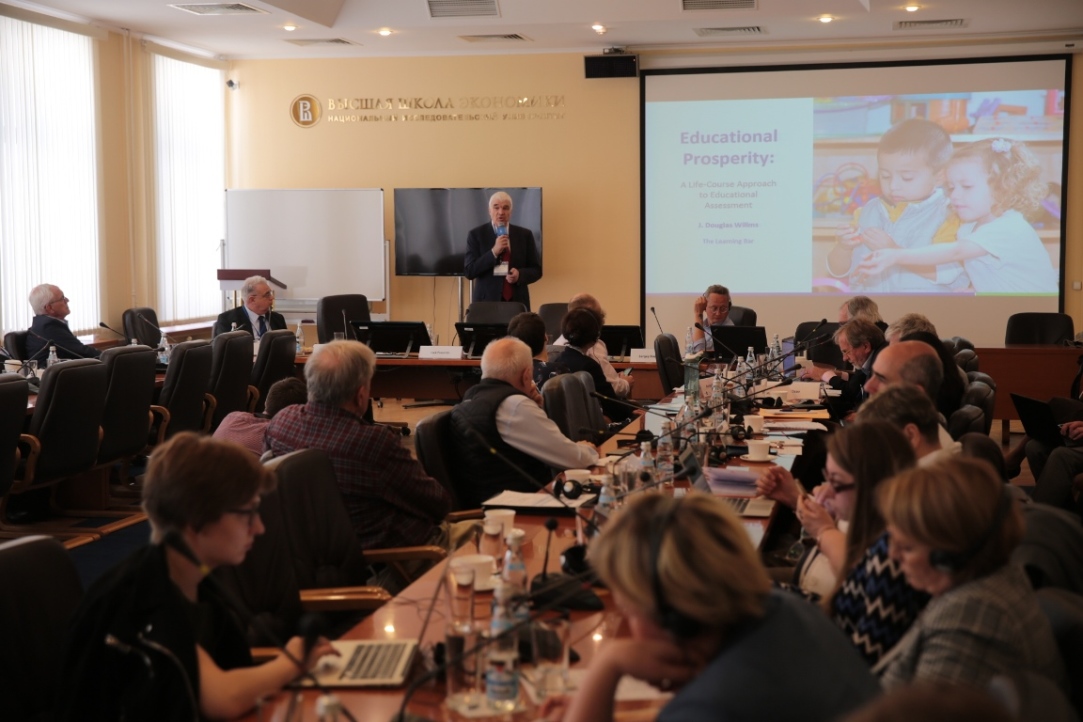 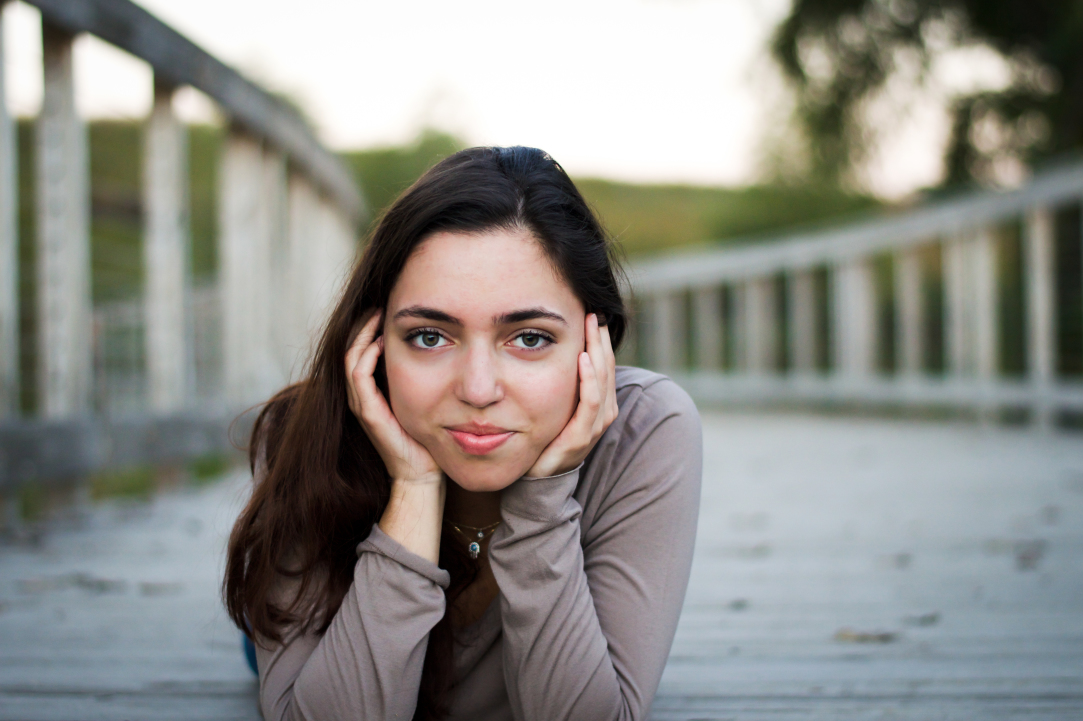 'Goodbye, Moscow, Until We Meet Again!'

Leora Eisenberg recently completed a semester at HSE as part of the ‘Middlebury in Moscow’ programme run by Middlebury College in Vermont. Although she had grown up speaking Russian, getting used to Moscow didn’t come easily, at least at first but she came to truly enjoy her experience here. 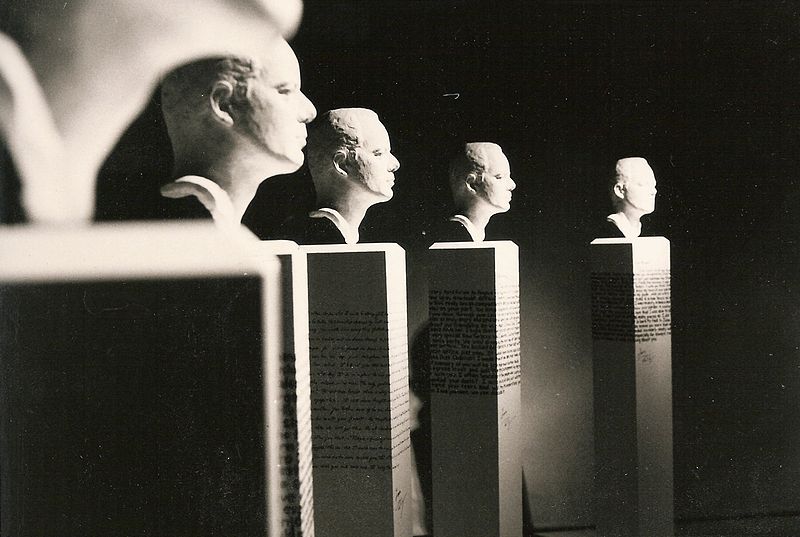 Mapping HIV: The Russian Cities that Suffer from the Highest HIV Mortality Rates

In Russia today, HIV infection rates have stabilized, but mortality rates in a number of Russian regions have increased. Most affected by the disease are cities in the Middle Volga region, the Urals, Western Siberia and the Baikal region. In these areas, the number of HIV deaths exceeds the national average, and the disease is gradually spreading from the cities to more rural areas, according to HSE demographers Aleksei Shchur and Sergey Timonin at the XX April International Research Conference.