Webinar 'How to Combine Intensive Work and Training in New Areas of Analytics?' 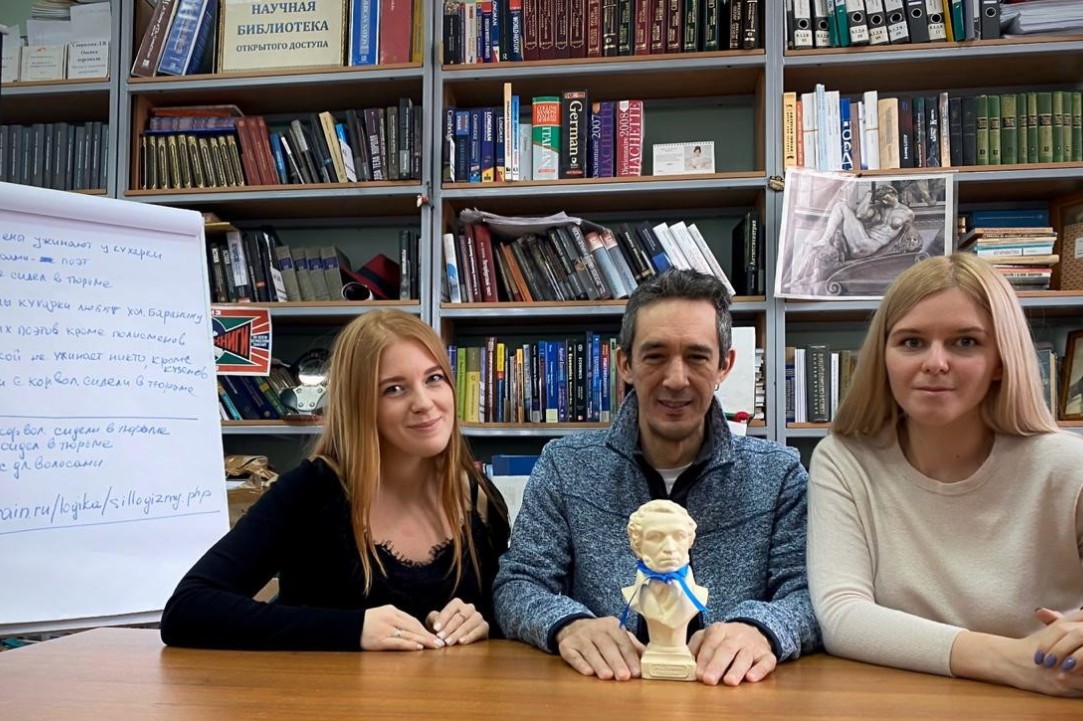 Can a person who lived in the 19th century become a popular blogger? How do you get teenagers interested in poetry? What would Pushkin have posted about on Instagram? Students at HSE’s campus in Nizhny Novgorod provide answers to all of these questions in their ‘Pushkin the Blogger’ media project. 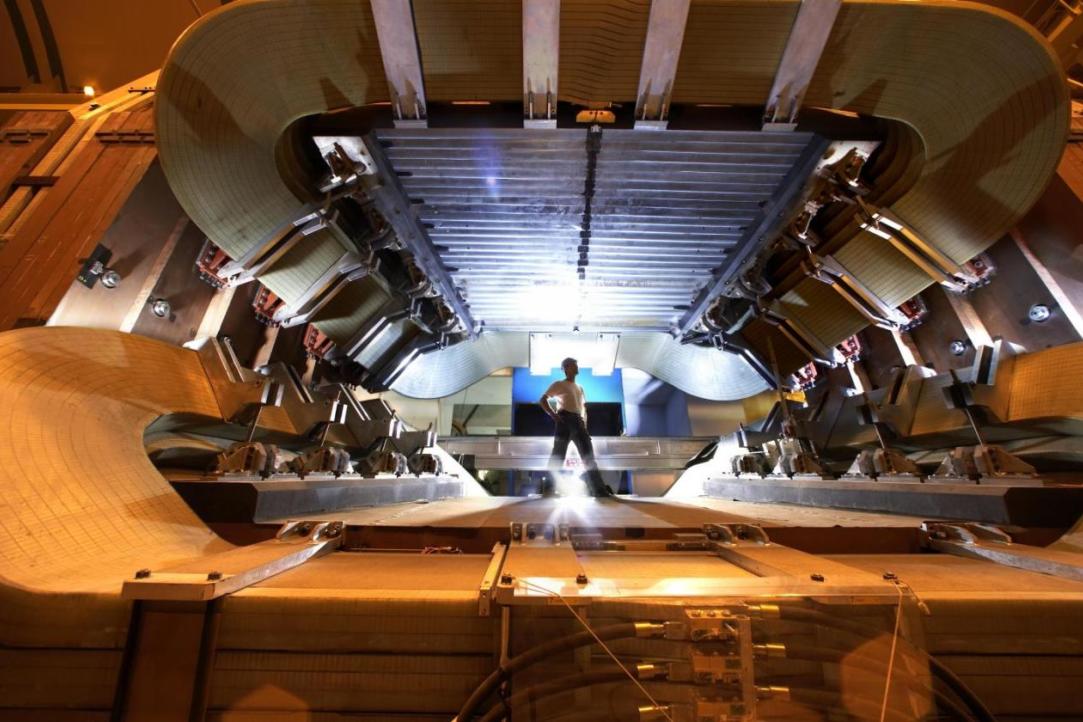 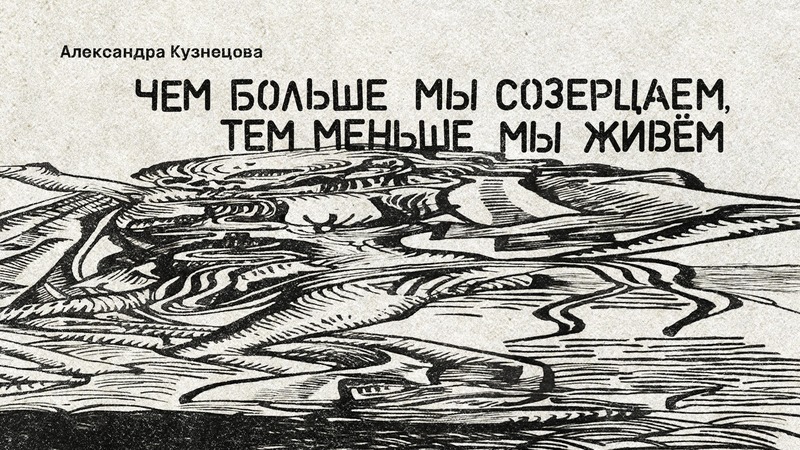