Public lecture 'Peacebuilding and Community Security in Central Asia: From Practice to Politics' 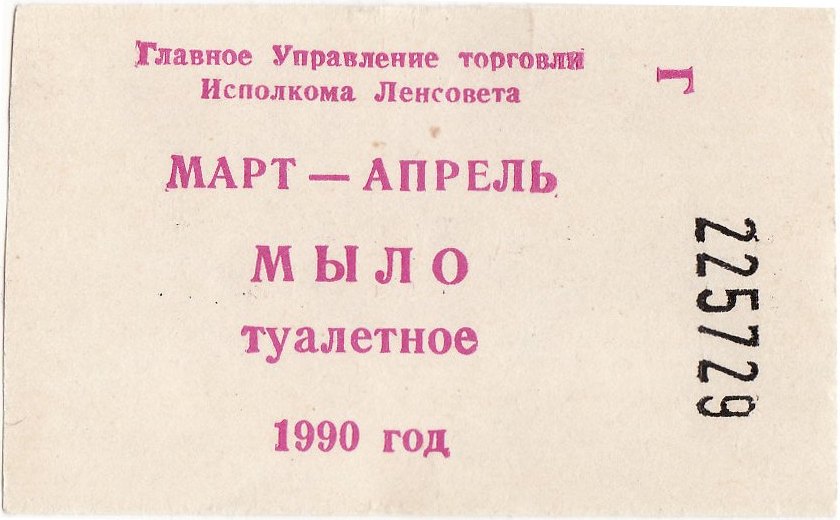 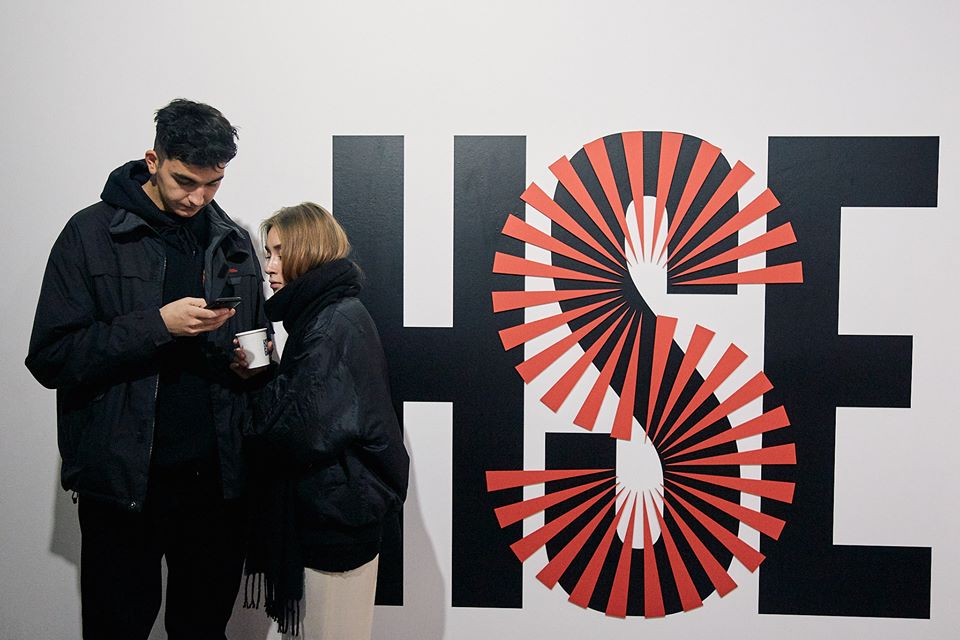