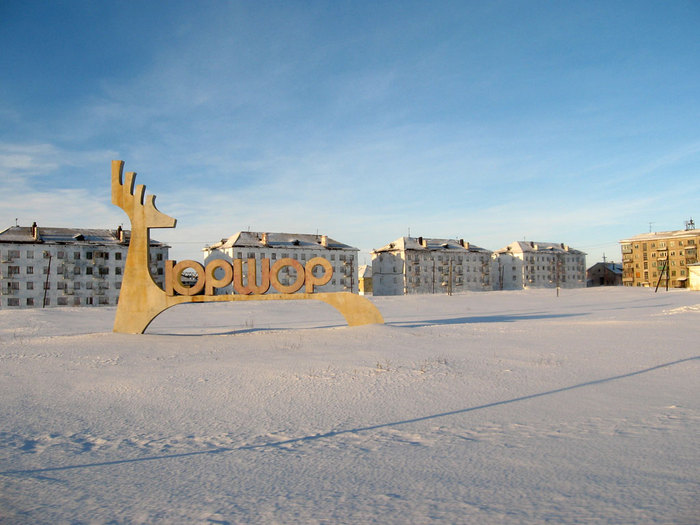 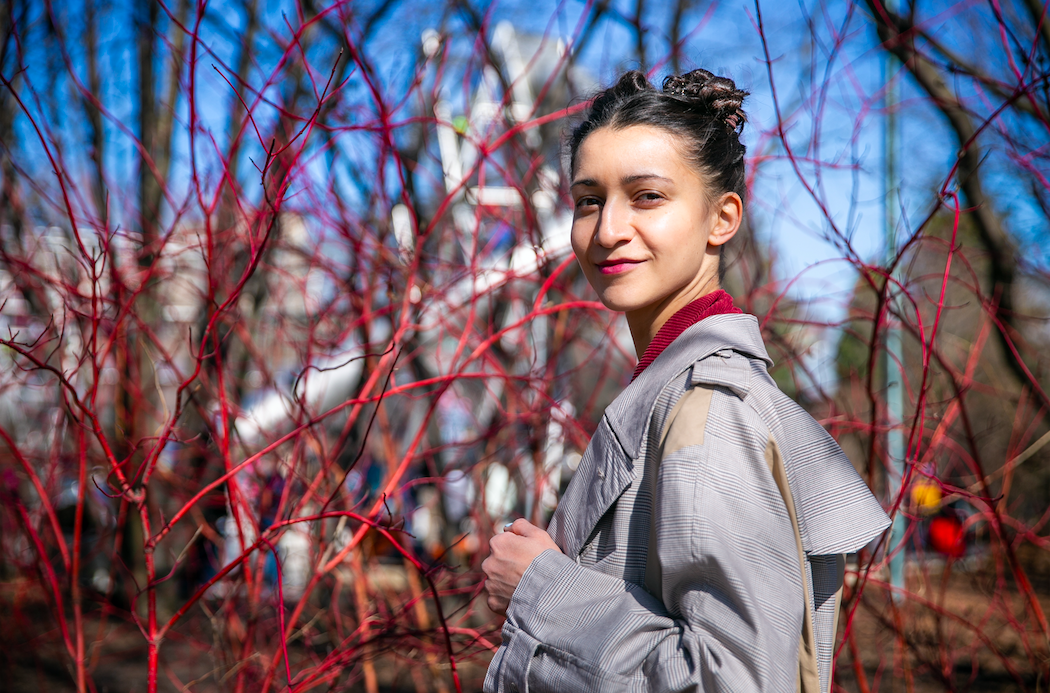 Yana Osman, a graduate of the bachelor’s degree programme in Journalism and the master’s degree programme in Management, now teaches at HSE University and works as a communications consultant at PR Inc. In this interview with Success Builder, Ms Osman explains how to find your superpower, why journalists make great PR agents who know how to get their materials published without paying a dime, and why you need to allow yourself everything in order to succeed in your profession.