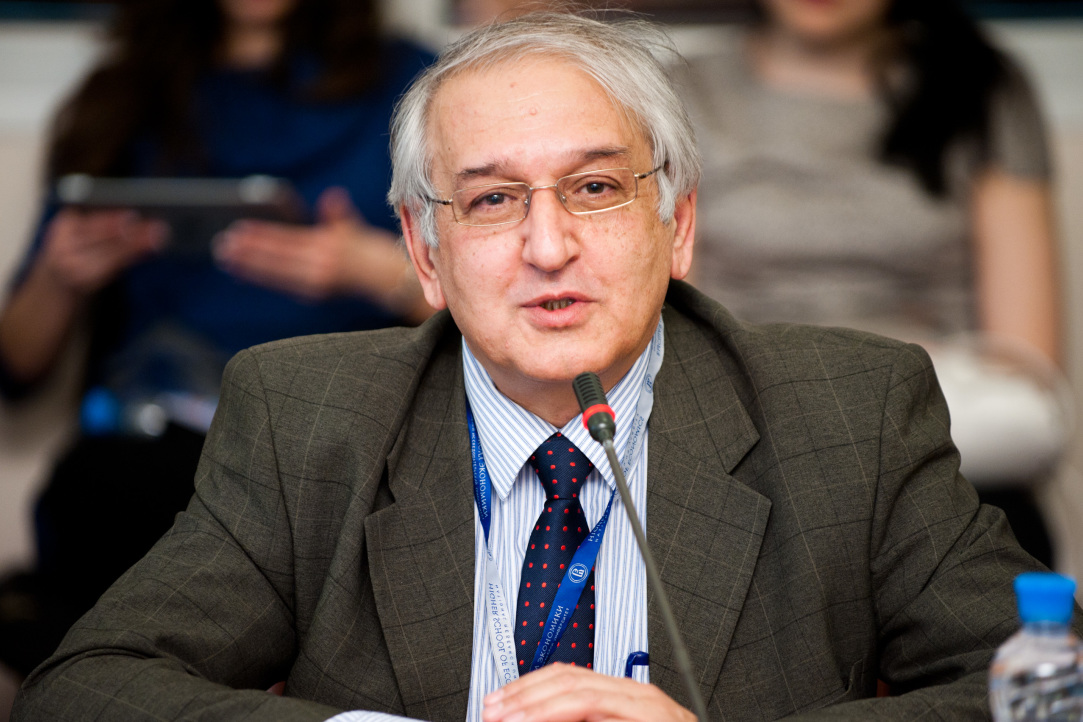 The Finnish Academy of Science and Letters held a ceremonial meeting on September 13 at which it named HSE professor Fuad Aleskerov a foreign member. Aleskerov is a professor of the HSE Faculty of Economic Sciences, head of the Department of Mathematics and director of the International Centre of Decision Choice and Analysis. The list of the Academy’s foreign members began with mathematician Mstislav Keldysh, and in the 20 years since, only two more scientists have joined those ranks. In this interview, Fuad Aleskerov explains why he became a scientist, what his scientific interests are and what a mathematical model and a yellow dandelion have in common.