Workshop 'Communicating with Reviewers and Editors' 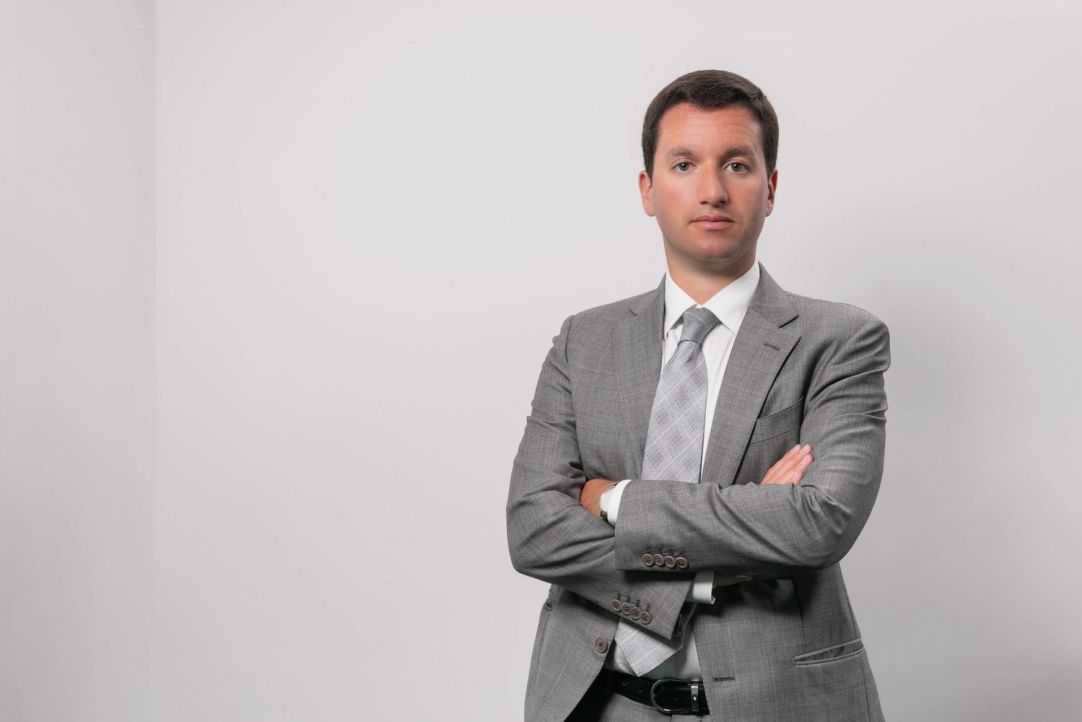 Anatoly Braverman graduated with a bachelor’s degree from the ICEF programme in 2006, received invaluable experience conducting deals at a major Russian oil company and personally witnessed the history of investments in the Russian economy by becoming one of the first employees of the RDIF in 2011. In this interview with Success Builder, Mr Braverman explains why international education is especially useful when working for the betterment of the Russian economy, the nature of ‘anti-virus’ investments and how the RDIF directed them towards the development of the Sputnik V vaccine, and much more. 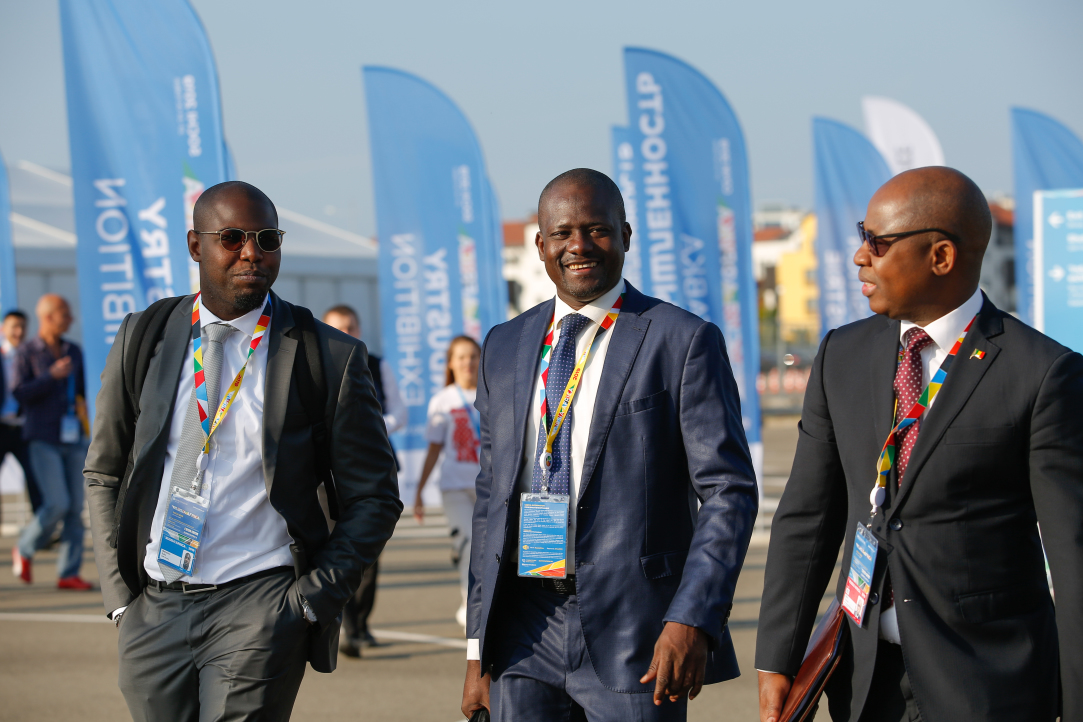 ‘Our Objective Is to Export Russian Expertise and Knowledge to Africa’

On December 27, Andrey Maslov was appointed Director of the HSE Centre for African Studies. In his interview with the HSE News Service, Mr. Maslov talks about the Centre’s objectives, whether HSE students will be engaged in the Centre’s activities, Russian-African relations and the practicalities of doing business in African markets.