Dmitry Veselov to speak on 'Crony Capitalism as an Electoral Outcome'

Andrew Nietzke to speak on 'Spectral Networks and Some Applications II'

Lecture 'Bichurin, China, and the Regions: The History of a Relationship' by Willard Sunderland 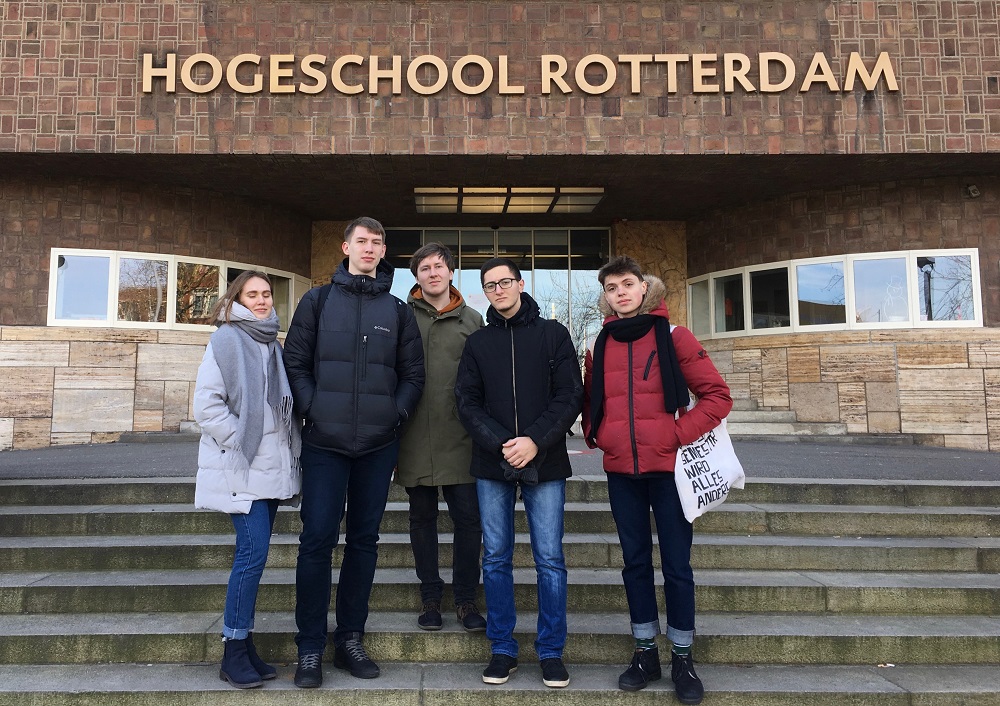