Seminar on '(Dis)abling the Public Sphere: Reshaping the Discourses on Disability in Contemporary Russia'

The ‘Migration seminar’: 'The New Russian Islam: Muslim Migrants in the Far North'

Seminar "'You are not Needed Here': Sub-Saharan African Migrants Experiences in the Socio-Economic Environments in Russia"

LCSR seminar on 'Concepts of Democracy in Democratic and Nondemocratic Countries'

Dr. Jacqueline Wong to speak on 'Examining the Use of Prompts to Facilitate Self-Regulated Learning in Massive Open Online Courses' 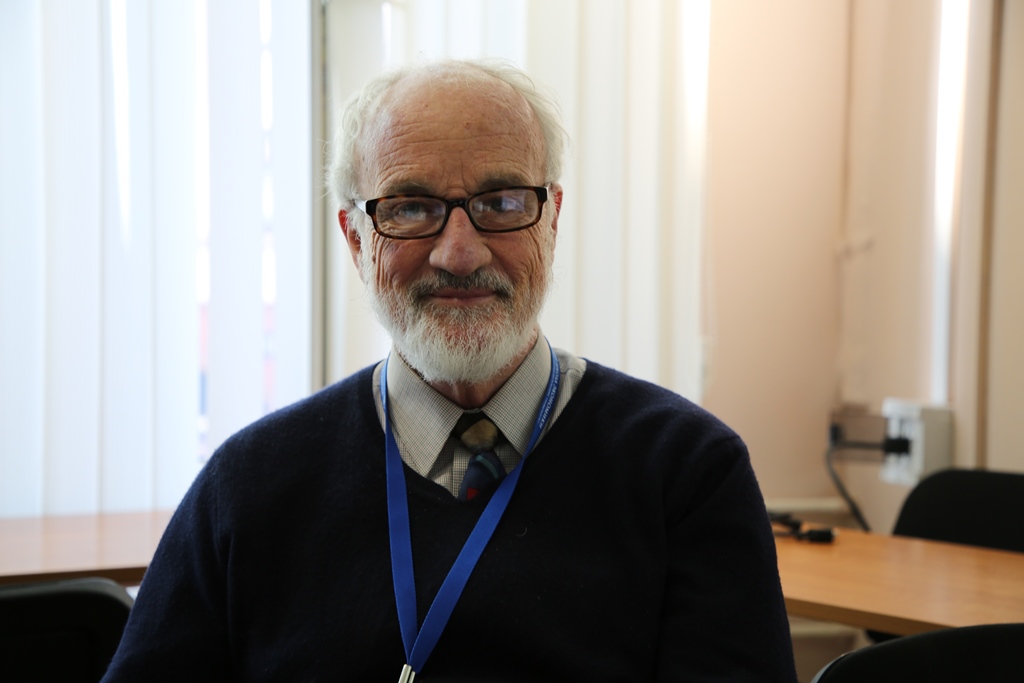