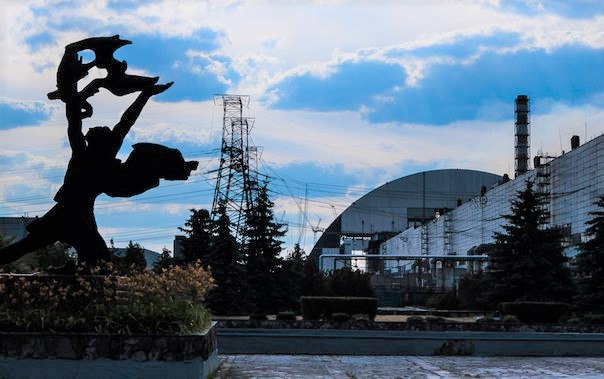 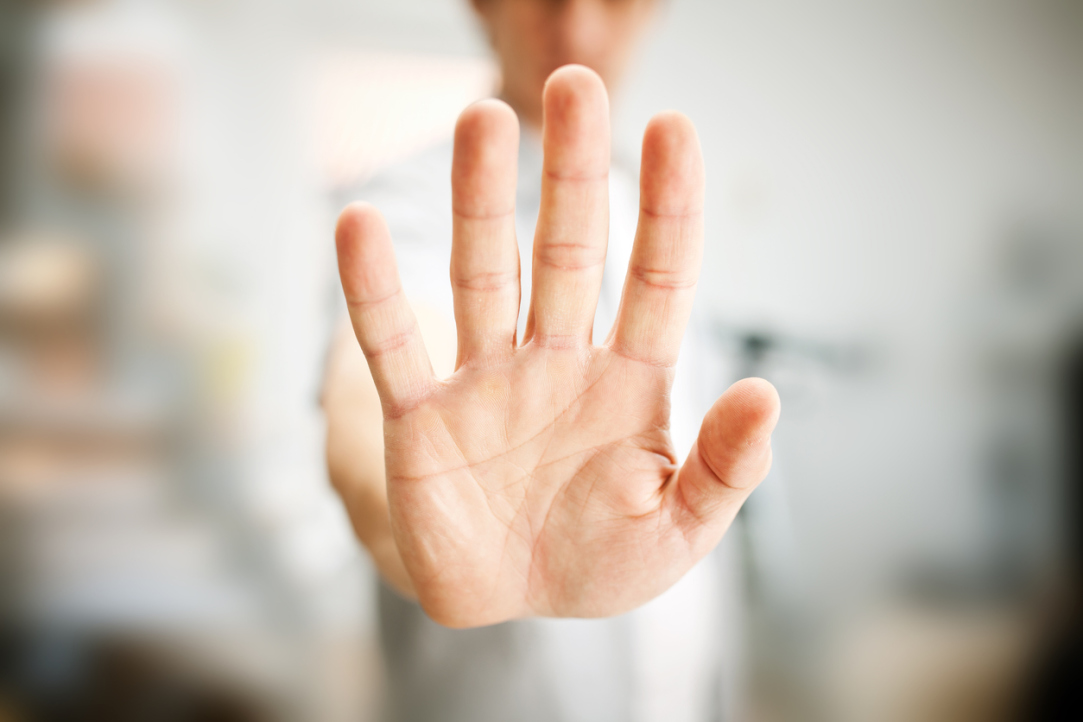 2D:4D Ratio Is Not Related to Sex-Determined Finger Size Differences in Men And Women

The ratios between the lengths of the second and fourth fingers, known as the 2D:4D ratio, are different in males and females, which is often explained by levels of androgens and oestrogens. However, an alternative theory states that men have bigger body parts, including fingers, which impacts the 2D:4D ratio. A research team including HSE University scholars refuted this hypothesis by collecting data on finger length from 7,500 people. The results of the study were published in Scientific Reports.