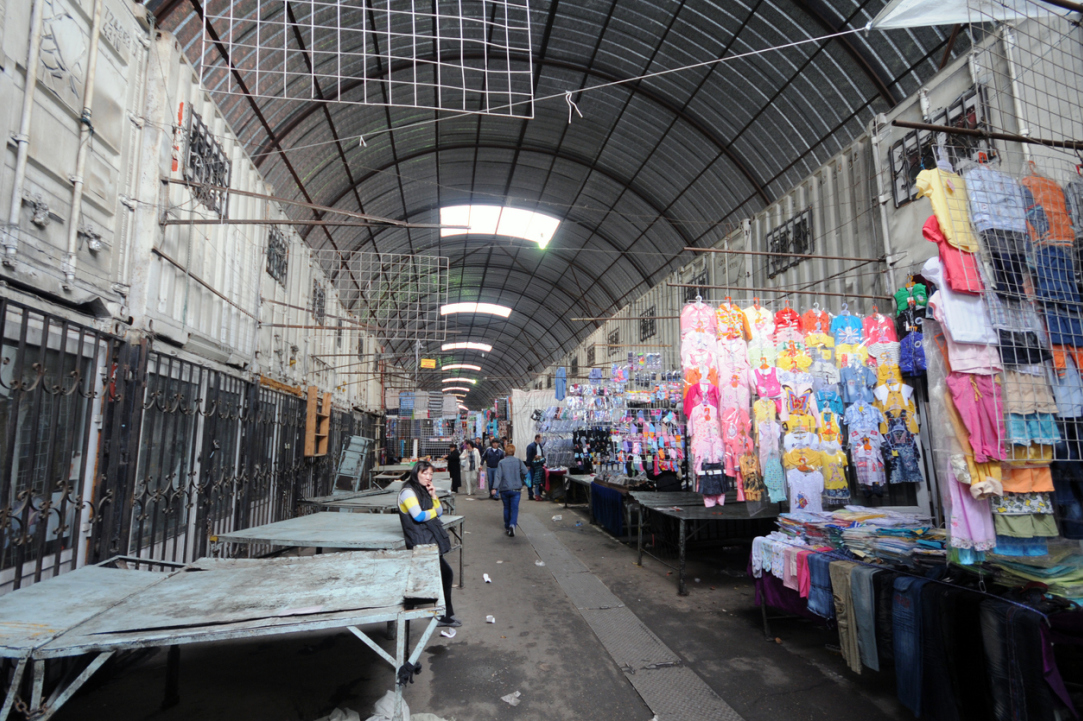 The Informal Economy and Post-Soviet Transition

The informal economy is a global phenomenon found in both developed and developing countries. There remains no consensus among academics about how the informal sector impacts overall economic growth. Elena Kalmychkova and Alexander Lipanov of Lomonosov Moscow State University and HSE University examined the informal economic sectors of former Soviet republics and found that regardless of any potential negative impact, these informal economies eventually helped people adapt to a post-transition free market environment.