At a meeting of HSE’s Academic Council on May 30, Evgeny Yasin was reelected as the university’s academic supervisor, and Alexander Shokhin — as HSE’s president. 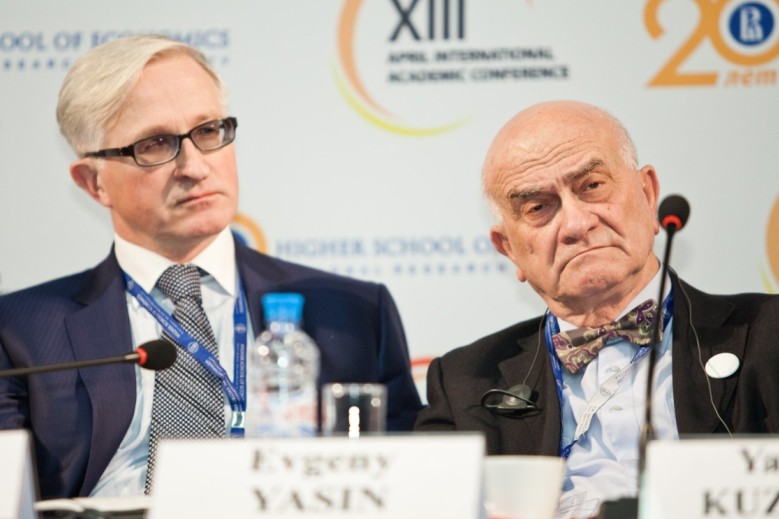 Evgeny Yasin was one of the HSE’s founders in 1992. He worked for several years in the government and in 1998 was reelected as the university’s academic supervisor. Evgeny Yasin is also a professor in the Subdepartment of Macroeconomic Statistics and the academic supervisor of HSE’s Expert Institute. He initiated HSE's International Academic Conference on Economic and Social Developments, also known as the ‘April’ or ‘Yasin’ conference. The conference met its fifteenth year in 2014, as did the traditional seminar Transitional Period Economic Policy, which takes place monthly and is also headed by Professor Yasin.

Alexander Shokhin was first elected as HSE’s president in 1995. He also worked in the government, where he indirectly participated in creating a new project for Russian education – the HSE. At the HSE, Alexander Shokhin heads the Department of the Theory and Practice of Business-Government Interaction. Together with the Russian Union of Industrialists and Entrepreneurs, which he also oversees, Professor Shokhin organizes meetings between students and leading Russian businessmen as part of a general university elective. 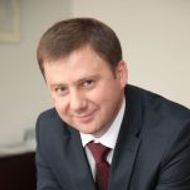 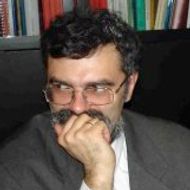 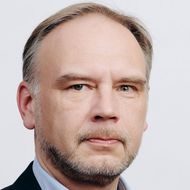 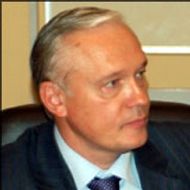 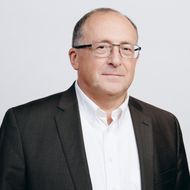