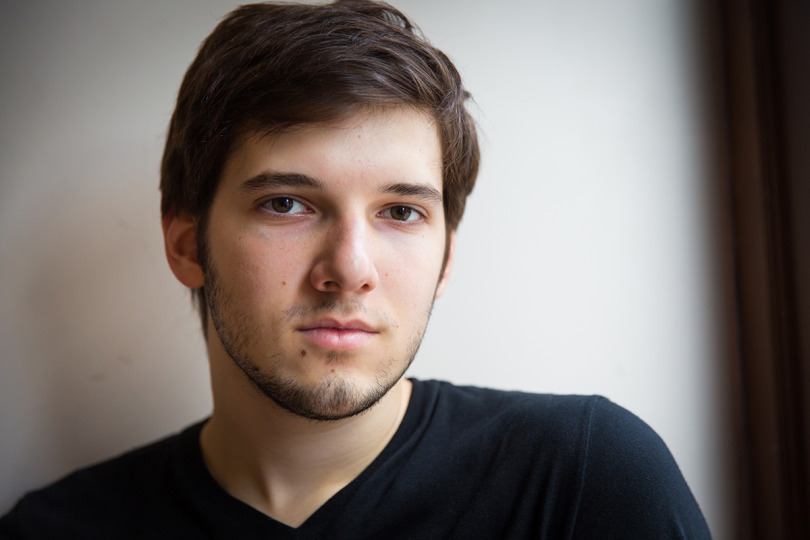 Born into a fifth-generation musical family where everyone was somehow involved in music, Ilya Mochalov entered the Academic Music College of the Moscow Tchaikovsky Conservatory after 9th grade. At the same time he carried on with his general education at school.

When it came to it and Ilya had to decide what his future would be, he chose to study at the Social Sciences Faculty at HSE, but he hasn’t given up playing music professionally.

‘HSE is good in that you know from the start what the rules are. There are some courses where the exams are more important, and others where coursework and seminars count most. Everything is carefully planned and there are hardly any issues. To get everything done you just have to follow the regulations and try to stick to them.

In terms of my career, I think I’ll go into politics or public service. I want to play music for my own pleasure,’ says Ilya. ‘I enjoy playing and going on stage. I get a lot of pleasure out of performing for other people, out of conveying my thoughts and feelings to them through music. As well as the piano, I’ve started playing the drums recently, not professionally yet, of course.’