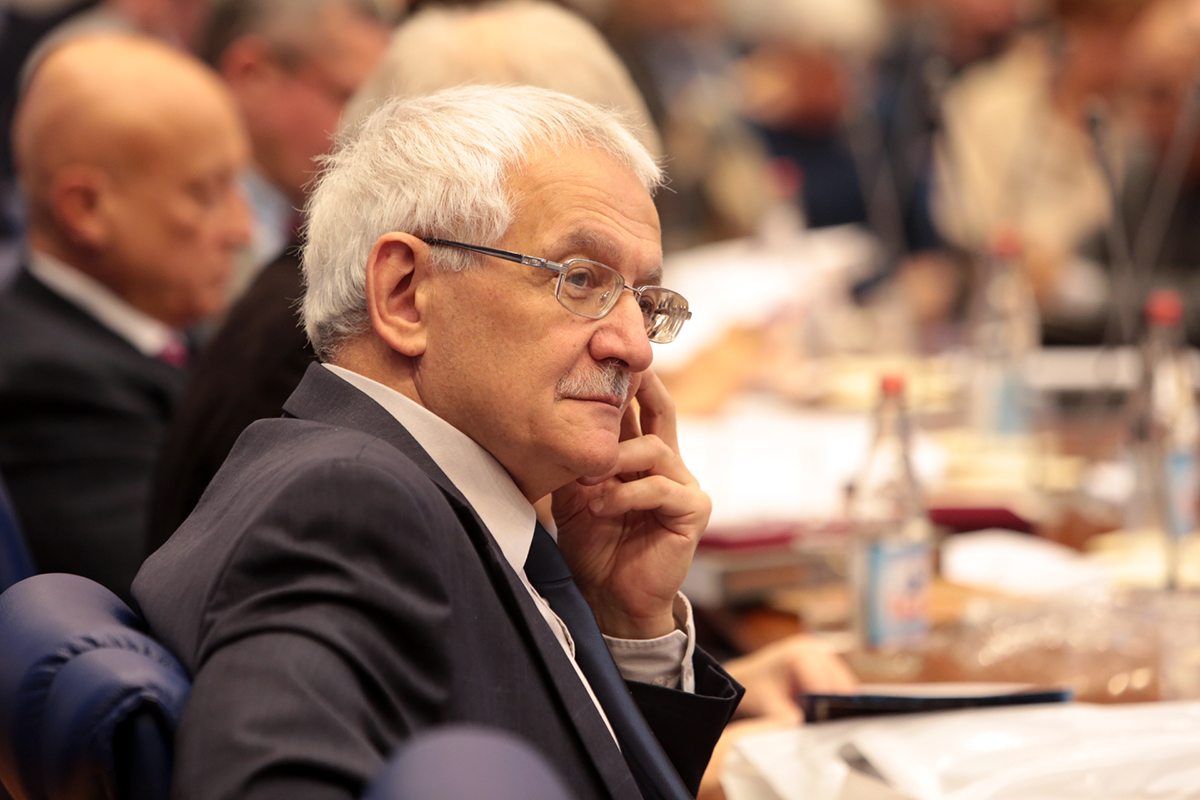 As Acting Dean of the Graduate School of Urbanism, Professor Blinkin will be concentrating on developing the school further, together with the young GSU staff. He will remain Head of the HSE Institute for Transport Economics and Transport Policy Studies throughout his term as Acting Dean.

Professor Blinkin considers that his goal in this position is to increase the efficiency of the School. ‘This relates both to commercial results (contract work) and academic achievements, such as publications’, he explained.

The core of the new management team at GSU will consist mainly of young lecturers. The professor plans to engage them in drafting curricula for new educational programmes. 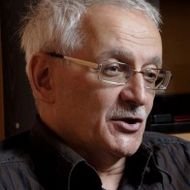 countries is the coverage of international recruiting by the Higher School of Economics in 2014.