Nomination of Candidates for HSE Alumni Awards 2018 Is Open 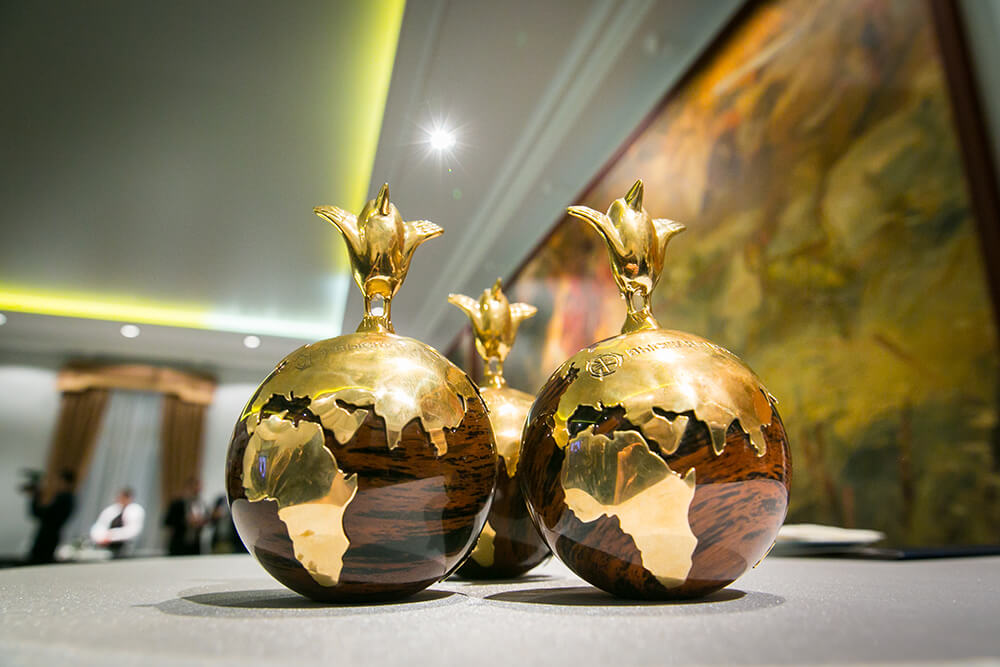 HSE Alumni Awards are given annually to outstanding HSE graduates in several categories. This year, HSE will recognize both graduates who have achieved professional success in business and civil service, and those who have contributed to the popularization of sports, media industry or development of charitable and socially important projects.

Any department of HSE and its branches, as well as all staff members, lecturers and graduates of the university can nominate candidates, the only thing not allowed is self-nomination. To nominate a candidate, you need to fill in the form on the awards page, which also provides a full list of nominations, rounds, and other details. Applications are open until November 6.

All nominees will be entered into the online voting process, and from there, a shortlist will be drawn up, with the winners determined by an honorary jury. The names of the winners will be announced at the ceremony on December 7.

More than 50 graduates have become award winners over the 11 years of the HSE Alumni Awards. Past winners have included Maxim Oreshkin, Russian Minister of Economic Development, Andrey Lenvalsky, Merrill Lynch Vice President, Ilya Azar, journalist, and many others.

The annual award ceremony has traditionally become a meeting point for HSE graduates, and department heads, as well as invited guests including many successful business people, officials and opinion leaders.