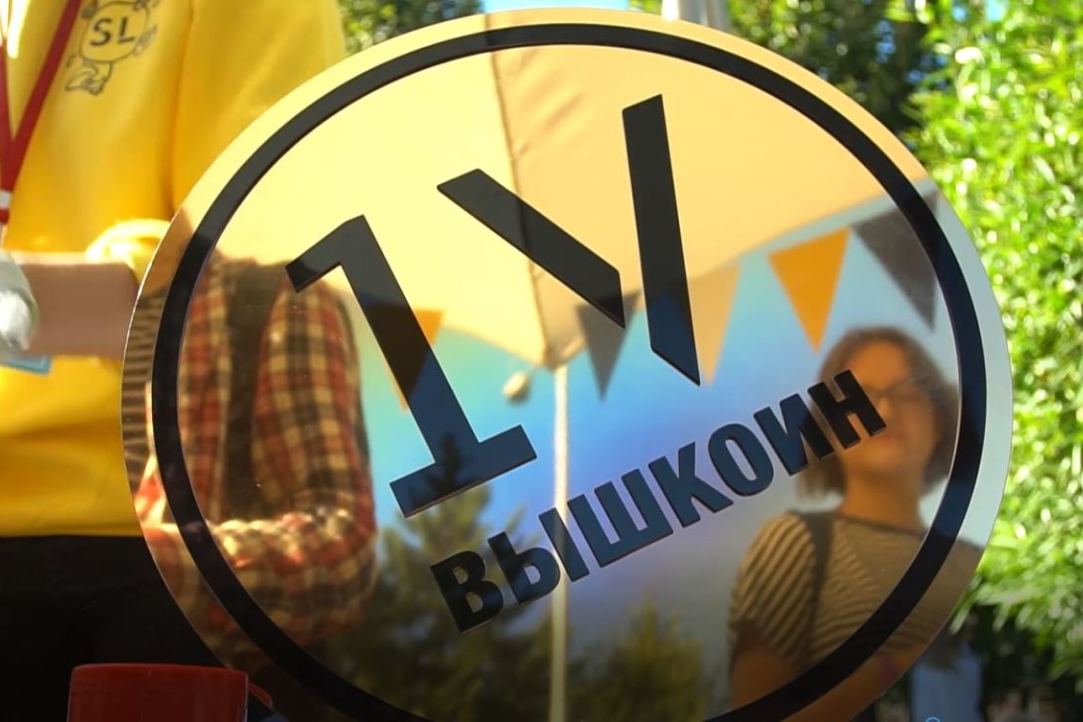 During two months of the HSEcoin campaign, students donated over 5,000 HSEcoins to student projects. The HSEcoin rate this year was 200 roubles per 1 HSEcoin. The average donation was 0.86 HSEcoin.

Of the 17 projects created on the platform, 13 have successfully raised funds (four of them have collected 100% of their target, and nine projects raised over 70% of the stated goal and can use these funds). All successful projects can be found on HSE Family website.

HSE App and HSE Bot raised the necessary funds — 110 HSEcoins (22,000 roubles) — in a record 4.5 hours. This money will help to improve service work, launch a telegram bot and develop an Android app.

The editorial office of The Vyshka is the leader in the number of donations: the team collected 2008 HSEcoins (almost 402,000 roubles), which is half of all donated HSEcoins, although the figure does not represent 100% of their target.

The HSE Intellectual Club Association collected 30,000 roubles, which is equal to 150 HSEcoins, which will be used to help organize their 35th quiz championship; these HSEcoins will be spent on prizes and medals for the winners.

Six Voron, a student organization, will arrange a leisure room in Dormitory 6 with their 145 HSEcoins (29,000 roubles), while the multi-language anti-club #poboltaem? plans to spend a similar amount on tea and cookies for relaxed and comfortable international interaction.

The student rap community Vyshka Rhymes and the student magazine DOXA raised over 70% of their target to buy technical equipment necessary for projects’ functioning.

ATartar language speaking club from the TatarIn association and the expansion of the HSE Mafia club also proved to be successful projects.

The HSEcoin platform is taking a break for the winter holidays. The organizers will analyse the initial results of the HSE crowdfunding campaign and will return with an improved version of HSEcoin in 2019.

Detailed materials about the winning projects will soon be published on Studlife HSE, where the organizers will share the secrets of a successful crowdfunding campaign inside HSE.

On February 16, the ‘Silver Archer’ prizes were awarded in Moscow. HSE Science Battles, a project designed by HSE students, made it to the top three in the ‘Technologies of the Future’ category. It was also judged ‘best project’ in this category by the student jury, and was awarded a special prize by Russian Venture Company, the category’s partner.

The winner of the Student Project Contest, the HSE Science Battles, has been short-listed for an award recognizing development in the field of Public Relations, the ‘Silver Archer’ prize. Organizers of the Battles will now fight for the major prize in PR. They’ll be up against the biggest Russian and international communication firms in a show-down that will be open to the public on February 16 at the Public Chamber of the Russian Federation.