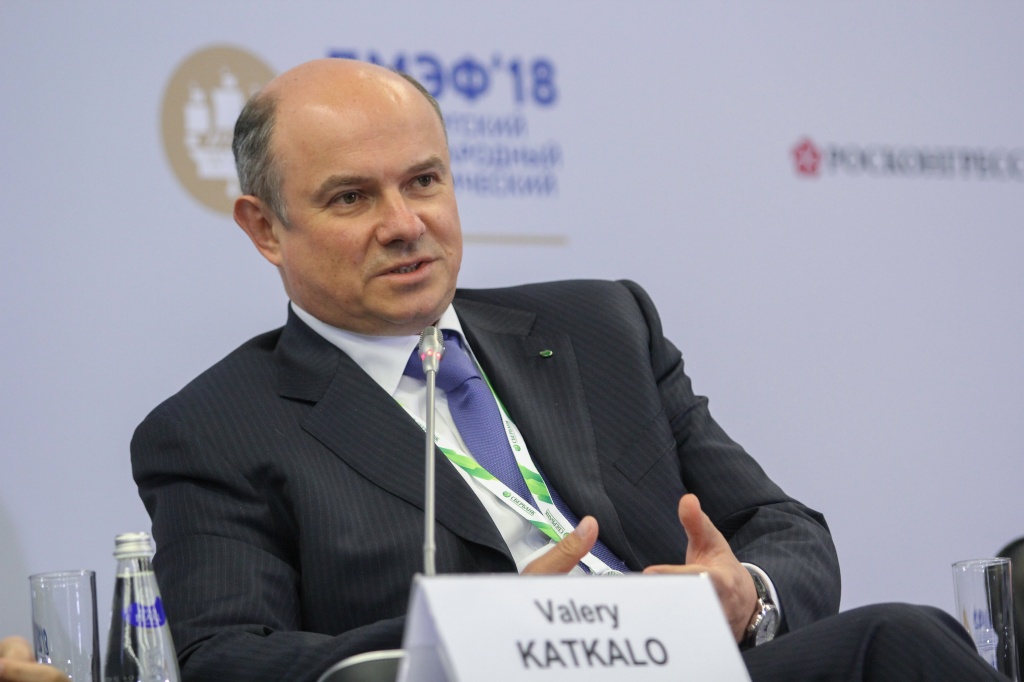 Professor Valery Katkalo holds a Doctor of Economic Sciences degree. He graduated with distinction from the Faculty of Economics at Leningrad State University (1986), before pursuing a doctoral degree and interning at the Haas School of Business (University of California). He has lectured at leading business schools in Europe and authored more than 100 publications, including 8 books and articles in leading international and Russian academic journals.

From 1997-2012, he supervised (as Dean and then Vice Rector of St. Petersburg State University) the establishment and development of the Graduate School of Management, the first and only Russian business school admitted to the global Alliance CEMS, accredited by EQUIS and included in the Financial Times global ranking.

From December 2012 to December 2018 he worked as Dean of Sberbank Corporate University. In 2016, the university was the first Russian business institution to receive CLIP accreditation from the European Foundation for Management Development (EFMD) as well as EOCCS certification for three online programmes.