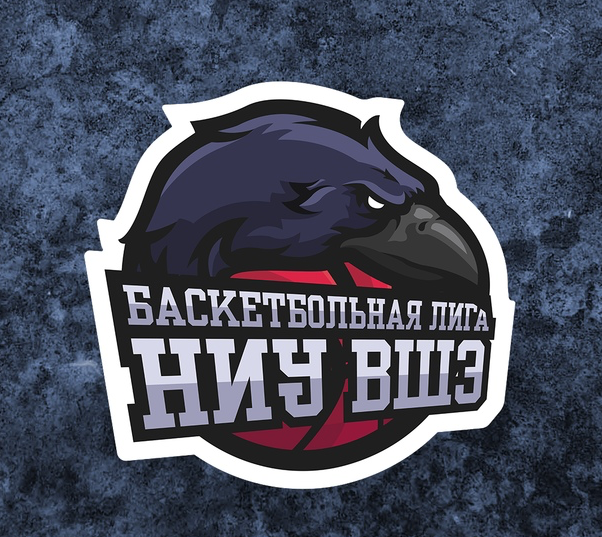 This year, the HSE Basketball League applied for MarSpo, a professional award in sports marketing, for the first time. And right away, the league was shortlisted in the ‘Best Marketing Project in Sports and Healthy Lifestyle Promotion: Game Sports’ category.

The MarSpo Awards is an annual professional award. Sports clubs, federations, leagues, brands, and agencies that use the tools of sports marketing most effectively compete for it. Since 2017, the prize has been awarded to about 50 sports organizations in over 20 categories, from ‘Best Promo Video’ to ‘Best Social Project’ and ‘Best Sports Event Marketing’.

The idea to apply for the prestigious award came from Dmitry Prokopiev, one of the key League organizers. ‘I was looking for information about the MarSpo conference and came across this award, so I decided to apply in several categories,’ said Dmitry. ‘I am not surprised that our project has been recognized for the best marketing in sports and healthy lifestyle promotion. Over a short period of time, the League has demonstrated excellent results, and I am happy that they have been positively assessed at such a serious level.’

The HSE basketball League has been organizing the university basketball championship in its new format since 2017 (the event resumed after a break of several years, while the first championship took place in 2010). Today, it includes 11 teams, consisting not only of HSE students, but also graduates and lecturers.

‘We have managed to increase the League’s brand awareness within the university,’ said Anna Grishanova. ‘I believe it happened largely thanks to the events we organize in addition to the championship itself: the Freshmen’s Cup in Gorky Park, and the HSE Basketball League All Star Match. The streetball tournament at HSE Day is our signature event – it’s where many new students get to know the basketball community at HSE University. And we are particularly happy to see their names on the League team applications.’

Another integral part of the basketball season at HSE University is the All-Star Match, which is considered particularly prestigious by the students. Unfortunately, this year, it had to be postponed for an indefinite period due to the pandemic.

‘Today is the ideal time to think about how to organize communications with players in case of such situations,’ said Ivan Svirin, PR manager of the League. ‘We are discussing various forms of interaction with the championship’s active participants, so that the next season and the All-Star Match become the most anticipated events’.