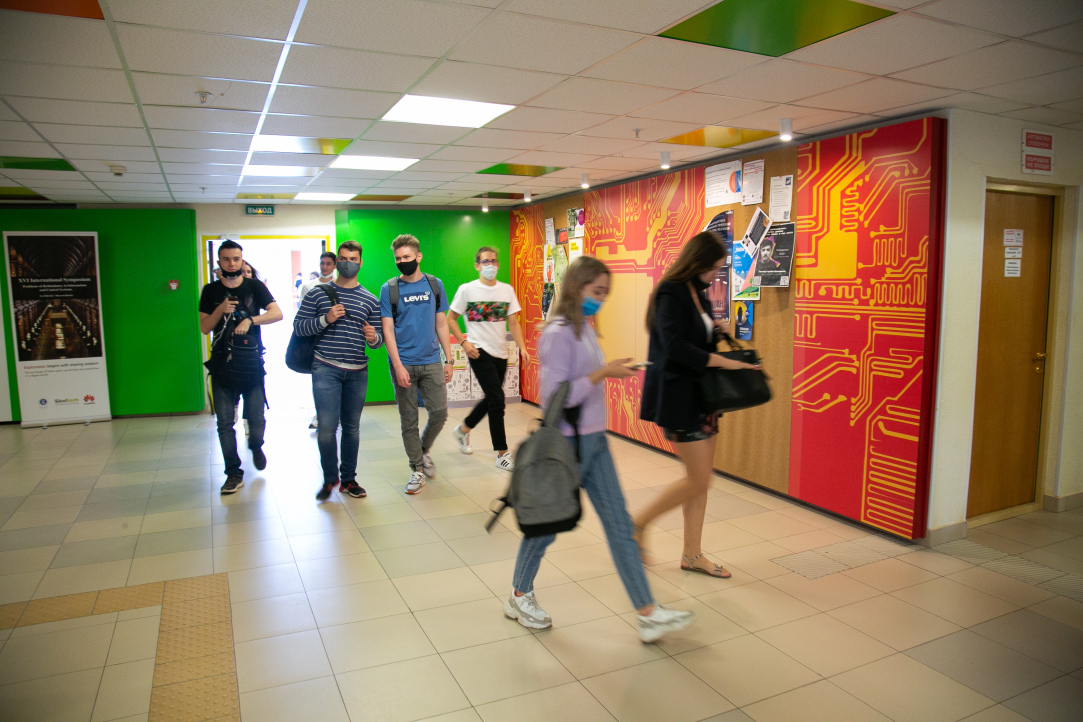 Nikita Pershukov, a 4th-year bachelor’s student studying Information Science and Computation Technology at the HSE Tikhonov Moscow Institute of Electronics and Mathematics (MIEM HSE), has placed among the Russian national team’s expanded membership for the WorldSkills Russia competition in the ‘Network and System Administration’ category. In an interview with the HSE New Service, Nikita talked about the team selection process and what lies ahead for him and his fellow teammates.

This was my first time applying to participate in the WorldSkills competition. I chose the ‘Network and System Administration’ category, because my area of specialization has centered around administration since I was in high school—I have been a system administrator for many years now. I thank my teacher Alexander Ovchinnikov for helping me become more skilled at working with networks. I am also involved in Research & Development. One of my most recent projects at MIEM dealt with the access control system at MIEM, where I worked under the supervision of Pyotr Rybakov and Denis Korolev. In addition, this summer, I developed a mining detection system for the HSE supercomputer. 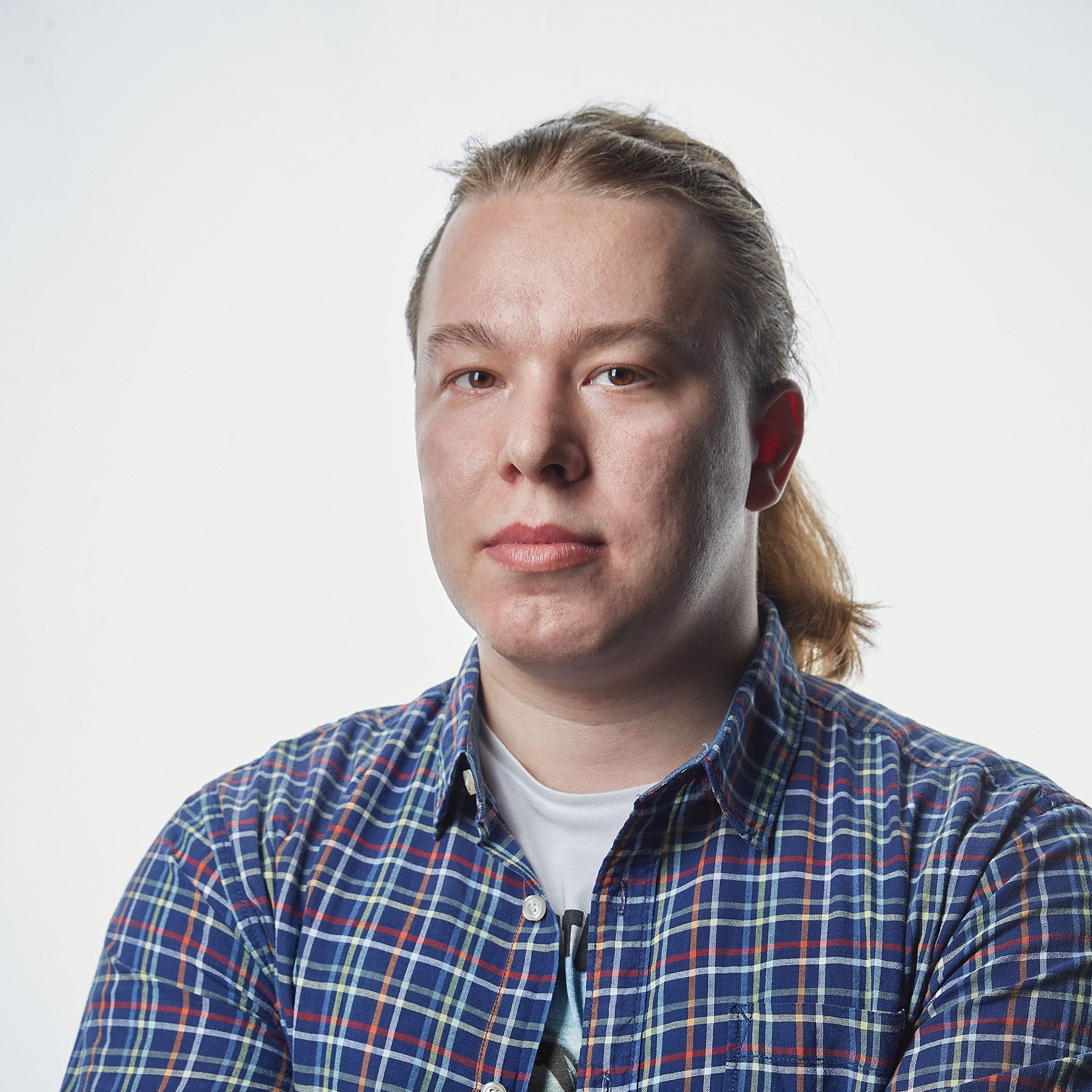 I plan to write my bachelor’s thesis on Kubernetes, since I chose it as a project for my 4th year. In collaboration with Matvey Levinson, under the supervision of Viktor Minchenkov, we will create a Kubernetes cluster and transfer student projects there, so that it is automated, reliable and scalable depending on the load on a particular application.

WorldSkills Russia is a non-profit organization that officially represents Russia in the international WorldSkills organization. WordSkills aims to increase the prestige of blue-collar professions and develop vocational education by combining best practices and professional standards around the world by organizing and conducting professional skills competitions both at the national level in participating countries and at the global level.

When I was preparing for the qualifying round, I did not have a formal mentor. I of course analyzed the test tasks and discussed them with my peers, colleagues, and specialists, including Alexander Ovchinnikov, Svyatoslav Yakimenko, and a friend of mine who is a Linux system administrator and works in a very large IT company. To apply, I had to fill out a form and answer questions. Then they contacted participants and at a certain point we went through the sub-stages of the selection process. These were hands-on exercises involving configuration, debugging, and other tasks in Cisco, Linux, and Windows. There was also a theoretical part. After that came the anxious waiting to see if I made the cut or not.

In terms of the exercises, they had us do real practical tasks that are often encountered in everyday life—the tasks involved real administration of networks based on Cisco equipment, where you need to know their features, commonly used protocols and technologies, as well as proprietary Cisco issues. There was also a part that involved Windows, which was the hardest part of all, since I hadn't administered Windows for a long time and had forgotten a lot. I myself would have estimated my solutions in the qualifying round as follows: my solution for the Cisco part was mediocre, since it’s not quite my forte; I could have done much better, or done more in the allotted time. I managed to do everything with Linux, but I myself would rate it a little stricter, with a lot of security checks, which I am fond of. I gave the part with Windows all that I could muster, but it wasn’t up to snuff. So I’ll have to remember that.

Placing on the National Team and Further Selection

After some formalities, I will officially be a member of the extended national team in the ‘Network and System Administration’ division. Then we will have training and more stages of the selection process to get through, so there is still a lot ahead! Now they have selected the top 12, of which only two should remain. Among the top 12, I took 3rd place. But at the moment there are twelve of us, aged 18 to 24, from different regions of Russia.

We will complete several courses in different sub-category areas and training sections, and the finalists will be selected based on their performances. This will last until early January, when the European EuroSkills competition will be held—the first of the final stages. There is also the international competition, but it is held independently of the European ones.

We wish Nikita good luck in the championship!

The news item was prepared by Valeria Nemna, a student of MIEM HSE (MIEM Media Centre) 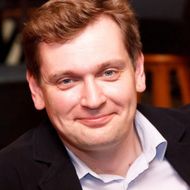 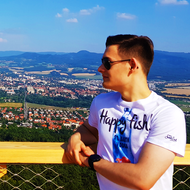 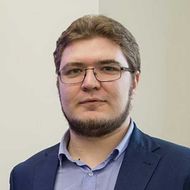 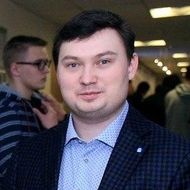 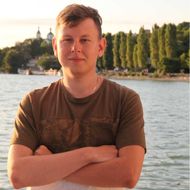 ‘Philosophy Isn’t Taught in School. You Have to Gain the Knowledge and Systematize It Yourself’

Amiran Karatsev won the 2020 HSE Global Scholarship Competition (GSC) in Tajikistan in subjects that are not usually taught in high school: philosophy and psychology. Amiran spoke to HSE News Service about the advantages of participating in person, why some of the Competition tasks have no correct answer, and how to not only effectively prepare for it, but have fun while doing it. Let’s prepare for the 2021 GSC together with 2020 winners!

The Central Agency for Evaluation and Accreditation (ZEvA) determined that the HSE Bachelor’s programme in ‘Sociology’ and the HSE Master’s programme in ‘Comparative Social Research’ meet international educational quality standards. Both programmes have been accredited unconditionally for six years.

Arina Smirnova (Kyrgyzstan) knows like no other what it is like to start all over again and achieve her goals in spite of everything. Arina won the HSE Global Scholarship Competition (GSC) for the first time in 2017 and then outperformed herself three years later. Arina spoke with HSE News Service about how to choose a competition subject that’s right for you, how to prepare for moving to another country and, most importantly, how to not lose faith in yourself. Let’s get ready for GSC 2021 with the winners of 2020!

Sixteen top managers of leading Russian and international companies gave online guest lectures and master classes at the HSE Graduate School of Business. CEOs and department heads spoke to students of all Bachelor’s and Master’s programmes of GSB.

In the new academic year, first-year students in the HSE Faculty of Economic Sciences will have the opportunity to work alongside senior students on joint projects that are both practice and research-oriented.

Many international students study at HSE University St. Petersburg's English-taught programmes. They come to Russia from different corners of the world for different reasons: to learn the Russian language, to live in a new place, or to immerse themselves in an intercultural environment. Several undergraduate students shared their impressions of studying at the university, interacting with classmates and lecturers, and living in St. Petersburg.

‘The Lockdown Was a Good Thing for My Studies: I Had More Time to Prepare for Exams’

The summer final exam session at HSE University (as well theses defences) was conducted completely online. The HSE News Service talked to international students about what they thought of the new knowledge assessment technologies and how they would like to take exams in future.

‘Everyone Is Cool and Loves What They Do’

Ulyana Rusetskaya of Belarus is in her first year at the HSE Art and Design School. She entered HSE University by winning the HSE Global Scholarship Competition (GSC) for foreign citizens in the area of design. Ulyana spoke with the HSE News Service about how to prepare a project for the GSC and how the HSE community differs from other university communities. Prepare for the GSC 2021 with the winners of the GSC 2020!