‘This Sport Teaches You to Keep Going Despite Pain, Rain, and Icy Gusts of Wind in Your Face’ 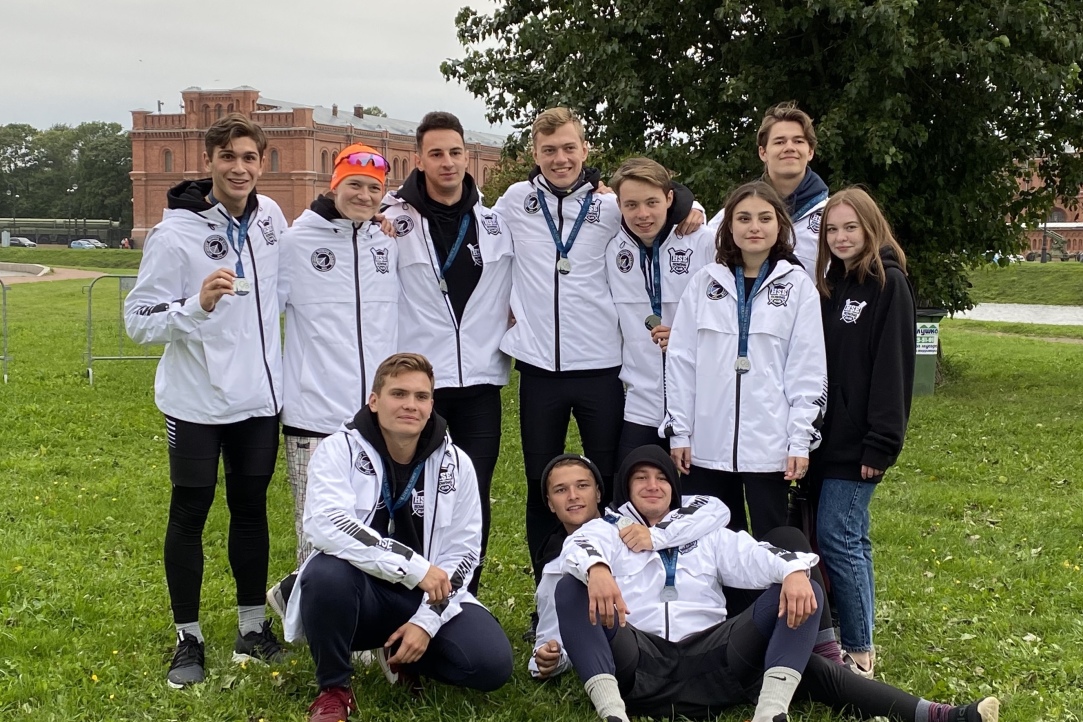 In early September, the HSE Rowing Club won silver medals of the international Golden Blades Regatta. HSE alumnus and HSE Rowing Club founder Anton Koshelev (’20, Faculty of World Economy and World Politics), who is now a Master’s student at the University of Munich, told the HSE News Service about the team’s creation, his hectic student-athlete schedule, and his dream of competing against Cambridge.

Since I was young, I’ve always liked the aesthetic of university rowing. However, the HSE Rowing Club began on a cold October evening in 2016 in a room of Dormitory 3. Convinced of the need to start a rowing team at HSE, I wrote a project proposal for a rowing club, mug of tea in hand, 30 minutes before the student initiative competition deadline. At that time, the project couldn’t pass the initial selection and receive financial support from the university, and for three years I was up to my ears in quizzes, tests, exams, internships, and competitions. 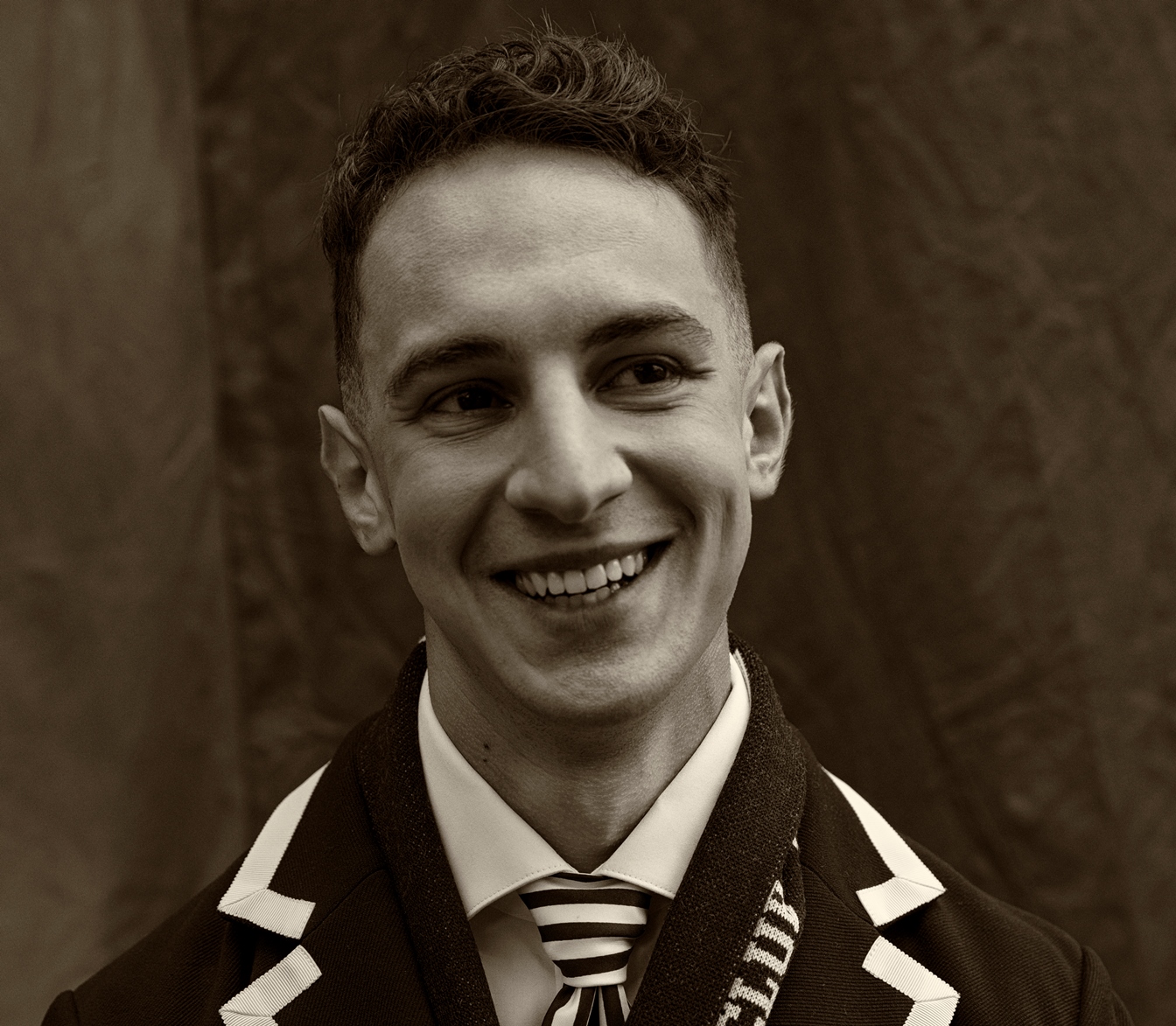 However, by happy coincidence, my project proposal became publicly available on the worldwide web, and during the spring break of my third year (April 2019), it was discovered by the director of the Student Rowing League (SGL, which was founded in 2016), Viktor Yanovsky. He offered to help me—he provided coaching staff, a boat, and equipment. I still hadn’t lost my craving for the sport, which was still unfamiliar to me, so I accepted the SGL’s offer and began working to start a club. By May 2019, I had assembled a small team of fellow students, which immediately after several training sessions on the water, competed in a joint crew with Pirogov Russian National Research Medical University at the international Grand Moscow Regatta. From that moment on, I headed our team and served as the captain and club manager. Since September 2020, the post of club president and captain has been passed to my boatmate Tolya Andreev, who is now a second-year student at the Faculty of World Economy and International Affairs.

How the Faculty of World Economy and International Affairs Helped

It is difficult to overestimate the support of the Faculty of World Economy and International Affairs and Denis Medvedev and Diana Garipova in particular, whose support allowed the HSE Rowing Club to dramatically improve the quality of our training within the first year. It is difficult to imagine our club without our amazing coaching staff who devotes a colossal amount of their time and energy to us. We are trained by people who are the best at what they do—Roman Rudenko (master of sports, world championship silver medalist, winner of the world championships [Masters] and Russia) and Varvara Boldenkova (master of sports candidate, winner and medalist of Russian championships).

We used to train on the rowing course in Krylatskoye, but since the canal management decided not to support student sports, we moved to the picturesque Borisovsky Ponds in Maryino, where, with hammers and saws in hand, we began creating everything you need for rowing on our own—rafts for going out onto the water and storage space for the boats. Now we do all our training there, and with the onset of winter we plan to move to the gym that is now under construction at the HSE complex on Ordynka. This will be our club’s winter home base.

In addition, it was thanks to the Faculty of World Economy and International Affairs that we were able to have the House of Leo (based in St. Petersburg) design our rowing equipment and boat. They thought of everything down to the smallest detail. Their efforts culminated in the most beautiful student boat in Russia and the club logo, which is far superior to even those of some Ivy League universities.

Competitions and Winning Silver at the international Golden Blades Regatta

As part of the Student Rowing League, there are two seasons of competitions: summer and winter. In the summer season, we participate in four student races: the Fontanka Cup (St. Petersburg), the student part of the international Grand Moscow Regatta, the Sestroretsk Cup (St. Petersburg), and the final races in Kazan. Other opportunities to prove ourselves arise as well, such as the Golden Blades Regatta, where you can compete not only with students, but also with boats of pros from different countries. In the winter, we have four stages of indoor rowing on rowing machines, which the competition is no less fierce than on the water.

Student rowing is not limited to competitions in Russia. Every year, the student world championship and many regattas (for example, the Henley Royal Regatta) are held in Europe, where we have the opportunity to compete against the most famous universities in the world.

To compete on the water with teams from Cambridge, Oxford, Harvard, Yale, Princeton, and others is the secret dream of that freshman from Dorm 3, which is absolutely achievable at our club’s current pace of development

Our latest achievement—winning silver at the international Golden Blades Regatta—is the result of winter training sessions where we trained so hard we nearly lost consciousness, hundreds of kilometers of running and rowing on the water, getting up at 4:30 am five days a week for practice, and the self-sacrifice of every member of our team for the sake of our shared goal. We are encouraged by our results in the regatta, but we still have a lot of work to do. In early October, we will go to Kazan, where we will compete with Russian universities at a classic Olympic distance of 2000 m.

The Pace of Life and the Skills Gained from Sports

Throughout my fourth year of undergrad, I had to combine club management, training, studying, an internship with the Moscow Exchange currency market, preparing for international exams, my own project on algorithmic trading, and additional courses in financial mathematics. It was certainly difficult, but in my opinion, studying at HSE prepares all of us for this kind of stress.

This year I completed my BA in World Economy and am now looking forward to the start of the winter semester at Ludwig Maximilian University of Munich, where I will continue my academic path in the MSc programme in Economics.

When a person is motivated, really wants something, and sets specific goals for themselves, they will find hundreds of ways to achieve them. Plus, the days go on indefinitely when you wake up at 4:30

As for the skills you gain when playing sports, in rowing—where you have a team of eight plus a coxswain—it’s primarily teamwork. Here, more than anywhere else, the importance of well-coordinated work, a deep understanding of your comrades, who for your sake transcend the boundaries of their physical capabilities and for whom you give all the strength of your soul and body over a distance, is acutely manifested. This sport teaches you to close your eyes, clench your teeth, and keep going, despite any difficulties, pain, fatigue, rain, or icy gusts of wind in your face. Rowing gives you a clear understanding of people and their needs, punctuality and diligence, a character of steel, and nerves of iron. 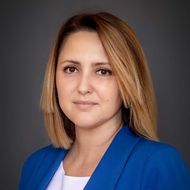 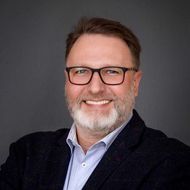