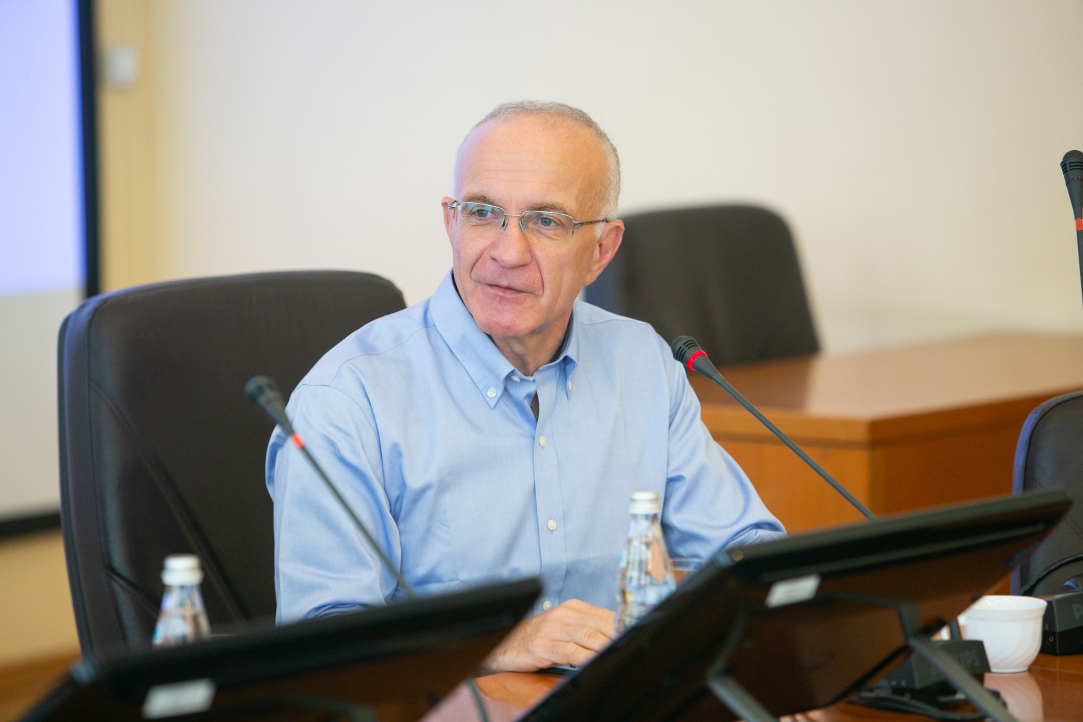 Isak Froumin, Head of the HSE Institute of Education, has been elected a fellow of the International Academy of Education (IAE). Until now, its fellows had included only one scholar from Russia – Andrey Podolsky, formerly a department head at Moscow State University, and today, an HSE professor and department head at Innopraktika.

The IAE includes over 60 widely recognized education researchers from 22 countries. The Academy brings together scholars who rely on international comparisons and contemporary methods in various disciplines. The Academy fellows advise international organizations and discuss the advanced agenda of education studies. In order to become a fellow, a researcher must be nominated by a member and elected by the Academy. In 2020, in addition to Isak Froumin, the Academy also elected Alan Schoenfeld, a Professor of Education and Affiliated Professor of Mathematics at the University of California at Berkeley.

According to Andrey Podolsky, fellows are not permitted to nominate education scholars from their own countries. Isak Froumin was suggested by colleagues from other countries. ‘This is a true indicator of his big personal authority, as well as the respect the international academic community has for the HSE Institute of Education,’ Andrey Podolsky said. ‘Research by the Institute’s staff and supervisor have piqued global interest recently. Isak Froumin has initiated several large-scale innovative projects in educational system comparative analysis, which have been praised by the scholars in the field. His approaches to ‘post-socialist’ education in Russia, post-Soviet countries, China, and Eastern Europe have also attracted attention: many longstanding problems, such as educational inequality, are being examined afresh.’

‘Russian educational studies have had some unique achievements, but our long isolation from international discussions has been our major problem,’ says Viktor Bolotov, Presidium Member and former Vice President of the Russian Academy of Education. ‘Isak Froumin has dedicated several decades to attracting our researchers, particularly young ones, to the global agenda, on the one hand. And on the other hand, he has promoted Russian research achievements in the international academic community. That is why his election to IAE is an important indicator of the growing recognition of Russian educational studies in the world.’

The International Academy of Education (IAE) was founded in 1986. Its fellows include renowned researchers such as Eric A. Hanushek (Stanford), Patrick Griffin (Melbourne), Bridget Long (Harvard), and Oon-Seng Tan (Singapore). The Academy holds its annual General Assembly in different countries across the globe.