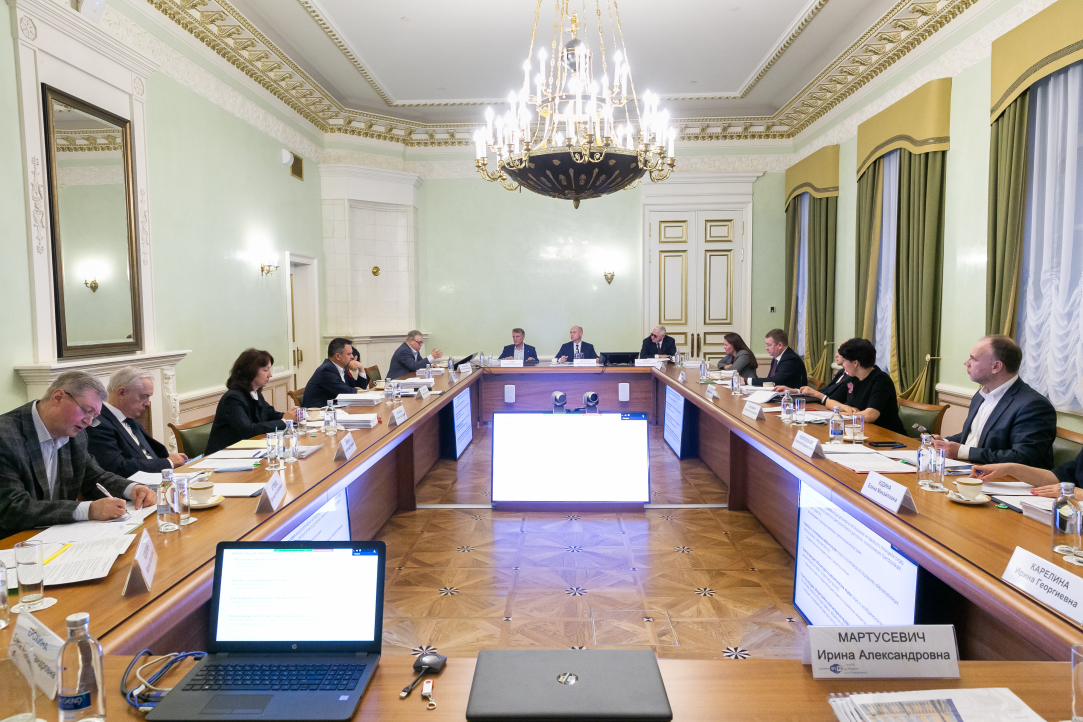 The HSE University Supervisory Council chaired by Sergey Kiriyenko, First Deputy Chief of Staff of the Presidential Administration of the Russian Federation, gathered for its first on-site meeting after the start of the pandemic.

The meeting summarized the results of the implementation of the HSE Development Programme up to 2020. The programme was completed earlier than planned, in 2018, Rector Yaroslav Kuzminov noted as he spoke about the key stages of the university’s development. ‘In 2010 (when implementation of the programme began – editor’s note), HSE University already was one of the biggest universities in economics with acknowledged quality of education, and a leading expert centre. Meanwhile, our research agenda was falling behind. Then, there was a phenomenon that we felt but could not explain: our expertise and teaching were secondary, based on someone else’s academic knowledge,’ he said. 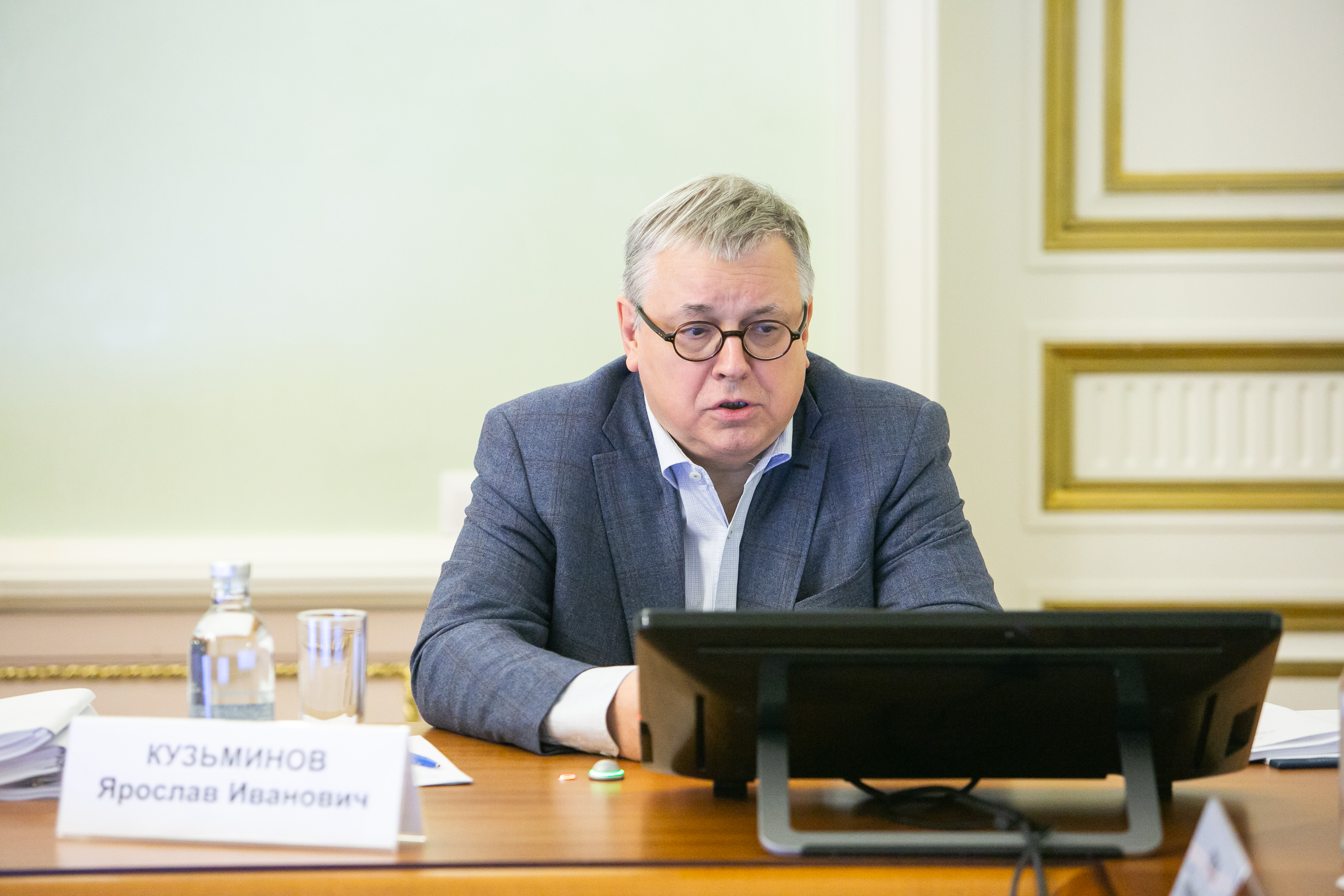 By 2020, HSE University has become a research university, a recognized actor on the global market. Today, the university is among the leading institutions in all key indicators. ‘An unprecedented growth of the university scale has been accompanied by growth in terms of quality,’ Rector emphasized. As a result, 82% of its graduates work in the field of their specialization, which is among the highest shares in Russian higher education, while their monthly salaries during the first year after graduation exceed 100,000 roubles.

According to SuperJob, starting salaries of HSE University graduates, with local campuses, in 2020, were as follows:

HSE University has always been an exceptional university for Russian students. Many students who are offered scholarship packages at other universities nonetheless choose to study at HSE even if they are not awarded financial assistance here. But now, the University has managed to gain a similar reputation among international students as well. It offers the country’s highest quality of teaching and learning for students from abroad.

‘Russia has no “special” national academic research, as people sometimes say. Russia has national interests, which should be supported by real research — global and modern research that does not accept “inventing wooden wheels” and plagiarism,’ Yaroslav Kuzminov said. Over the past decade, the number of teachers who have publications in international academic journals has grown from 10 to 70%.

HSE University is actively developing cooperation with local universities, from its ‘mirror laboratories’ to double-degree programmes. In 2021, there will be seven such programmes. ‘If we do not improve the quality of education in the Russian regions proactively, half of them will simply have no future,’ Rector Kuzminov said. HSE also continues to develop the HSE-funded Social Elevator programme, which offers university education to disadvantaged children. Yaroslav Kuzminov suggested that it could be worth expanding this programme to all national universities, with the use of state funding.

2020 has become an endurance test for the whole educational system in Russia, and HSE University has successfully handled it

HSE University acted as a creator and methodological supporter of the university ‘third mission’, which is understood as a contribution to the social, cultural, and academic development of society. It’s high time for universities to stop being ‘ivory towers’ and actively develop as expert, academic, and cultural centres of their respective cities.

HSE University has become the first in the city to redevelop its venues, creating ‘new educational spaces for the new educational model’: co-working areas, modern libraries, and professors’ clubs. 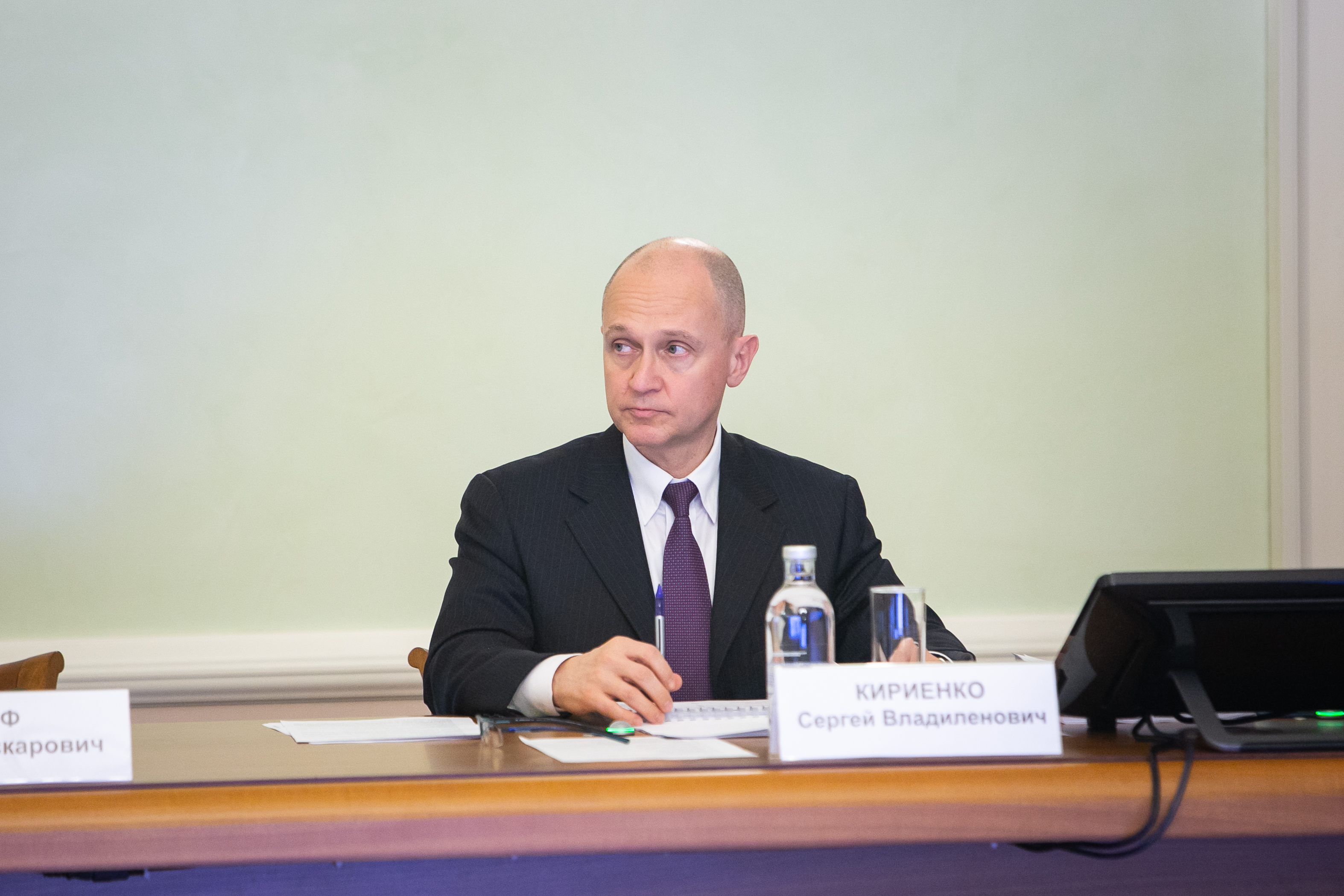 Supervisory Council Chair Sergey Kiriyenko noted that the goals have not only been reached, but largely exceeded. ‘I would particularly like to thank HSE University for their contribution in reviving the system of Olympiads and participation in forming the Presidential staff reserve,’ he said.

‘Our Development Programme Is a Meaningful Vision of the Future’

The HSE University bulletin (Okna Rosta) spoke to Rector Anisimov about the details and significance of the newly approved Development Programme, changes to academic life due to the pandemic, the role of digitalisation, and the university’s ‘soft expansion’

The Programme of HSE Development until 2030 has been approved by Prime Minister Mikhail Mishustin’s order. The document outlines the goals, tasks and responsibilities of the government and HSE University for its strategic development. According to the programme, the university’s strategic goal is its continuing development as a leading research, educational, analytical, consulting, and project university, which can compete head-to-head with the world’s best universities.

‘Feeling Like a Full-Fledged Part of the University Community’

HSE Graduate School of Business will open on September 1 of this year. The Academic Council decided on the School’s creation within the framework of HSE University’s 2030 Development Programme, which aims at enhancing the University’s global competitiveness.

In June, an extraordinary Academic Council session, which attracted a broader range or HSE staff and students, discussed the key areas of the university’s development. The ideas expressed, as well as suggestions from faculties and campuses, will provide the basis for a new HSE development programme, which will be discussed at the university staff conference in autumn.