'My Amateur Interest in Korean Art Had Evolved into a Profession' 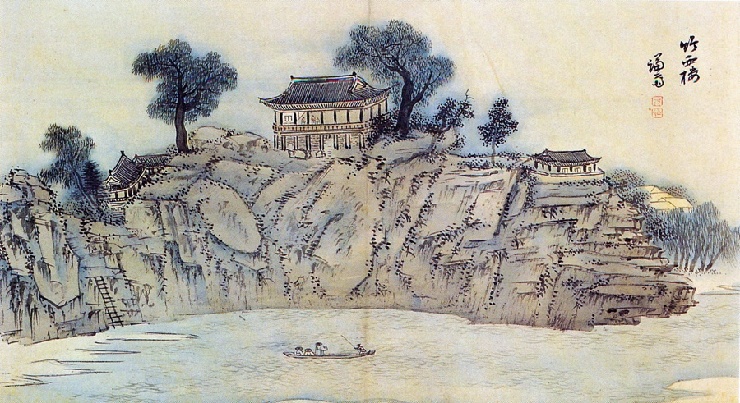 On November 4-6, 2021, the 14th Kyujanggak International Symposium on Korean Studies took place. This is one of the world’s most prestigious academic Korean Studies gatherings, attracting leading experts from various countries. Elena Khokhlova, Associate Professor of the HSE School of Asian Studies, presented the results of her research at the symposium. We talked to Elena about the event, and her interest in Korean studies, as well as HSE students’ research and interest in Korea.

This was Elena Khokhlova’s first application to the Kyujanggak International Symposium on Korean Studies, and her presentation attracted a lot of attention from international participants. Ms. Khokhlova presented the results of her study, in which she proved that a room divider from the collection of Peter the Great Museum of Anthropology and Ethnography (the Kunstkamera) in St. Petersburg, which is attributed to Kyomjae Jeong Seon (1676–1759), a renowned Korean artist, is not his original work.

Kyomjae Jeong Seon was an outstanding 18th-century artist, who dedicated most of his life to painting landscapes and developing his particular artistic style, distinctly different from the Chinese artistic tradition.

Elena Khokhlova conducted a comparative analysis of the ‘Room divider with views of Kumgangsan Mountains’ from Kunstkamera’s collection with Kyomjae Jeong Seon’s works, the authorship of which is not questioned by today’s researchers. The conclusion of the study was that the room divider in the museum’s collection is not original, and was presumably painted in the second half of the 19th century. 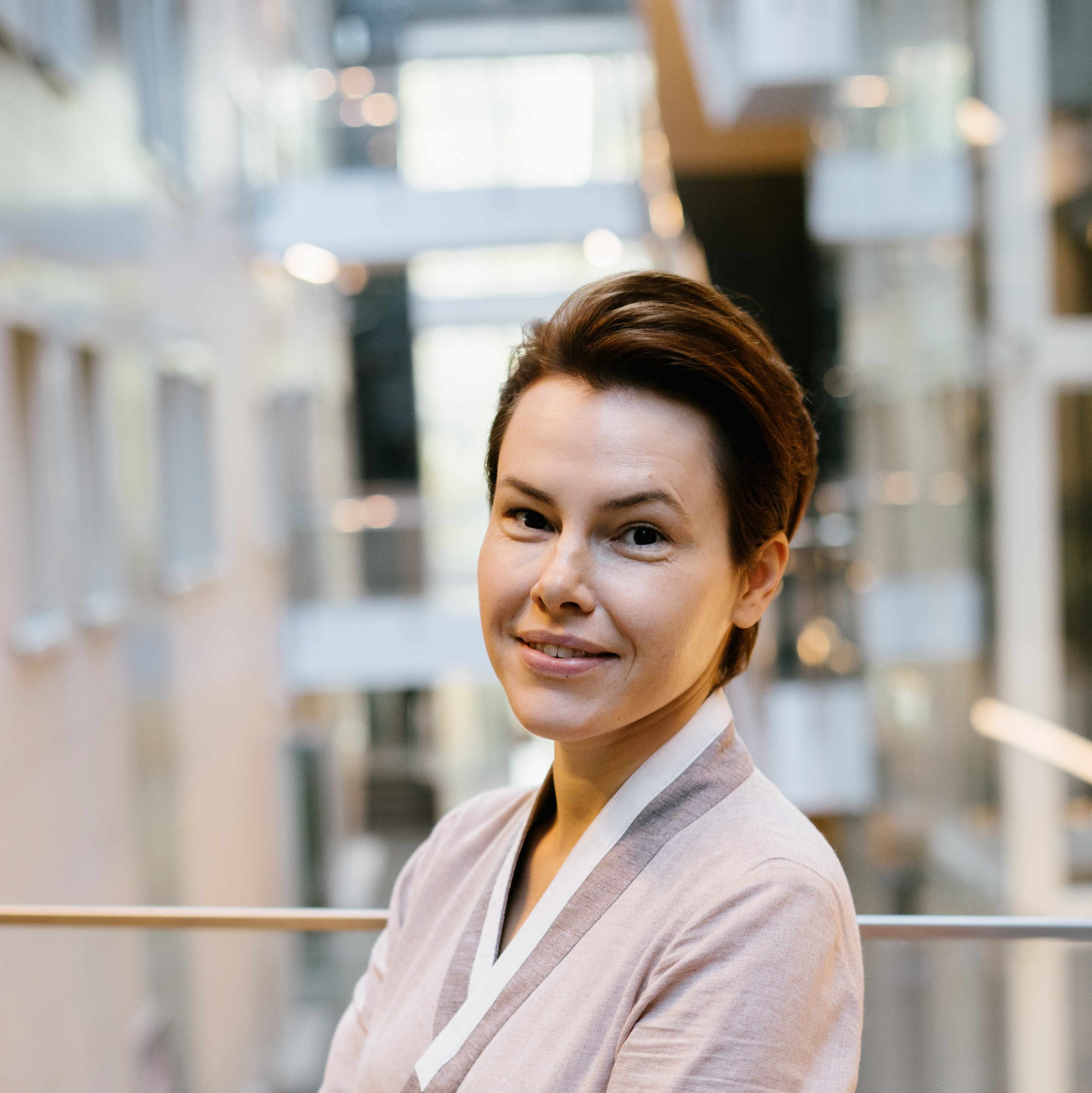 I studied at Far Eastern Federal University in Vladivostok. Korea, Japan and China are the nearest neighbours there, so lots of people apply to the Eastern Faculty there. I applied because my sister was studying Korean, really just to keep her company. To be honest, I didn’t have a lot of interest in the country back then.

But later, when I travelled to Korea to attend preparatory language courses before applying for a master’s programme, I discovered the world of Korean art. I visited the place where the ancient Korean temple Mireuksa was located. This was a huge Buddhist architectural ensemble erected in the 7th century, but today only one granite pagoda remains. Seeing this pagoda was a pivotal event for me. Since then, pagodas and granite sculpture have continued to attract me with their expressiveness and tranquillity.

I started studying Korean art on my own, and began with the ancient heritage, since I was keen to discover the secrets of this pagoda. My knowledge of Korean helped me understand some things in art history books, but of course, it wasn’t easy to understand all the terms.

My first Korean art book was stuffed with bookmarks, full of pencil marks and highlights, since I had to look almost half of the words up in a dictionary

After reading my first art history book, I signed up for lectures on ancient Korean art at the university. After this preparation, I decided to apply for a master’s programme at Hongik University, a sanctuary of Korean art and art history. My studies there were a story full of thrilling meetings with Korean artists and art historians, as well as all the books I read, lectures I attended and conferences I participated in.

Upon graduating from Hongik University in Seoul in History of Arts, I came to Moscow, where I started working at the HSE School of Asian Studies and defended my Candidate of Sciences’ thesis on 18th-century Korean paintings. My amateur interest in Korean art had evolved into a profession.

Nothing is more thrilling for me than to study Korean art, to discover something new, and to share the things I have learnt with my students

This year, I’m going to publish the results of my study on Kyomjae Jeong Seon’s room divider from Kunstkamera in both English and Korean. Colleagues from the U.S. and Great Britain are encouraging me and looking forward to my paper being published, since the problem of attribution and authenticity of works from museum collections is a particularly pressing and relevant one.

I am also involved in preparing some work with fellow art historians about the influence of Western traditions on the development of art in Korea, Japan and China in the late 19th and early 20th centuries. This is a very interesting project: our book will demonstrate the development of painting during a specific period in three countries with similar processes. This is an ambitious project that is similar to nothing else currently available worldwide.

There is yet a lot to be done, but I believe the book will be interesting and useful, since it will draw parallels and demonstrate how Western art influenced Far Eastern art, and how Far Eastern painters were mastering the European tradition and combining it with traditional artistic forms and techniques

HSE University students’ interest in Korea is not as big as their interest in watching Korean TV series, but it is growing every year. A few years ago, I supervised a maximum of two or three term papers a year. This year, I am supervising five theses and seven term papers. I even had to turn down some requests, since I simply have no time to take on any more papers to supervise.

This year, I taught a course for Asian Studies students at the HSE campus in St. Petersburg. I deliver lectures for HSE Lyceum students, as well as for the programme of Korean language as the second foreign language, which is run by HSE University in partnership with King Sejong Institute. This year I also recorded a course of video lectures on the history of Korean art, which is available for everyone and is proving rather popular on the Open Education platform. 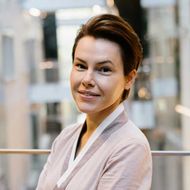 This academic year, a course in Korean Studies began at the Higher School of Economics School of Asian Studies. Alexey Maslov, Head of the School, told us about the new programme.