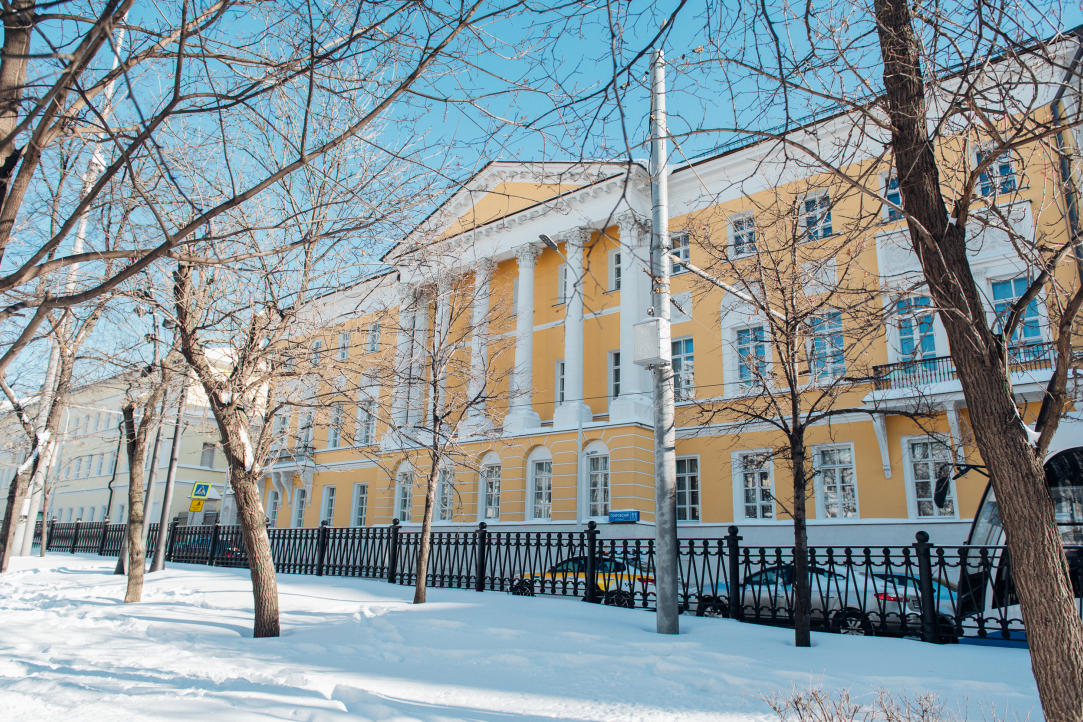 The Programme of HSE Development until 2030 has been approved by Prime Minister Mikhail Mishustin’s order. The document outlines the goals, tasks and responsibilities of the government and HSE University for its strategic development. According to the programme, the university’s strategic goal is its continuing development as a leading research, educational, analytical, consulting, and project university, which can compete head-to-head with the world’s best universities. 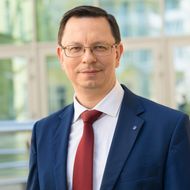 The approval of the Programme of HSE Development until 2030 — our key strategic document — is an important event for HSE University. The university has been working on it since 2013, starting from the Russian President’s initial instruction, and over the last eight years, there have been many iterations. The instruction has a lucky number – 3333-r — but, of course, to achieve real success we will have to work hard, and get not ‘3’ grades, but rather ‘10’s — the highest grade in HSE University’s assessment system.

I would like to emphasize that we regularly supplement the basic programme of development with significant updates, each of which deserves careful attention and imposes very serious obligations on us. They include the strategy of transformation and implementation of large-scale interdisciplinary research projects which have been supported by the government as part of the ‘Priority 2030’ programme, the Human Capital Multidisciplinary Research Centre, and many others.

I believe that effective teamwork and the huge academic, teaching and student capital that HSE possesses will help us to achieve all our goals and increase our pace towards building one of the world’s best universities.

HSE University is one of the few Russian universities that have implemented a development programme since the early 2000s: most university staff participate in the development of the programme, and work together with students to discuss its provisions at all stages.

In August 2013, the Russian President instructed HSE University to develop a programme of development until 2030. This was a serious challenge: it was the first time in Russian university practice that such a long-term plan had been suggested – over 15 years in duration. The HSE team completed this assignment, and by mid-2014, the first version of the programme was ready. Adjustments were made, however, over the following several years, mainly due to bureaucratic reasons. In 2016, the provision of the federal law ‘On Education in the Russian Federation’ related to the approval of university development programmes came into force.

At that time, HSE University was implementing its core developmental programme, which extended to 2020, as well as the global competitiveness programme with the same planning horizon. By the end of 2018, a detailed analysis of both programmes’ implementation had been carried out. This showed that we had overachieved in over three-quarters of our tasks and indicators in the programmes, while another 10% had lost their relevance over time. The University Academic Council decided to return to focusing on the programme of development until 2030.

The following two years saw strategic sessions and consultations with department teams and external experts, open discussions of the HSE development programme in the university community and at the Ministry of Education and Science of the Russian Federation. As a result of all these discussions, the key programme provisions were approved by the university staff conference in spring 2019, and the programme text was approved by the HSE Academic Council in January 2020.

In July 2021, amendments to the federal law ‘On Education in the Russian Federation’ were approved, establishing a new procedure for university strategic documents: development programmes are now approved by the founding shareholder, while the university supervisory council, which is an autonomous institution, is responsible for consideration of strategic documents, not only financial ones, as was previously the case.

The Programme of HSE Development until 2030 was the first document approved by the founding shareholder – the Russian Government – after these amendments to the federal law. This means that HSE’s programme can become a benchmark for all Russian universities. According to the programme, HSE University’s strategic goal is to continue its development as a leading research, educational, analytical, consulting and project university, which can compete head-to-head with the world’s best universities, is a modernization driver for the national system of education and science, and contributes to the innovative development and global competitiveness of Russia. 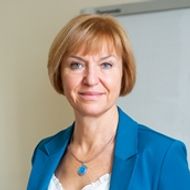 The approval of the university programme by the founding shareholder kickstarts a new stage of university development. HSE University today is an internationally recognized research university, which in some subject areas is the only university representing Russia in many global rankings.

Our traditionally strong subjects — political science, business administration, public administration, psychology, and education — have already been globally recognized in the academic community. HSE University has always pursued growth and improvement. Our key advantage is our multidisciplinary nature. We successfully combine and develop different fields: economics and physics, philology and IT, biology and Oriental studies, engineering, and design. In most of them, we are already demonstrating sustainable success.

But in the new programme, an important part is the development of ‘big’ interdisciplinary full-cycle projects with unique results. This allows us to outline our new ambition: not only to carry out research on the cutting-edge agenda, but to define it; not only to conduct research in existing fields, but to create new interdisciplinary ones, which means becoming an agenda setter in the global academic arena.

HSE University has announced the launch of a project competition in basic science research for intercampus departments of the university. The competition is aimed at supporting research as part of the HSE University Development Programme for the Period until 2030.

‘Our Development Programme Is a Meaningful Vision of the Future’

The HSE University bulletin (Okna Rosta) spoke to Rector Anisimov about the details and significance of the newly approved Development Programme, changes to academic life due to the pandemic, the role of digitalisation, and the university’s ‘soft expansion’

The HSE University Supervisory Council chaired by Sergey Kiriyenko, First Deputy Chief of Staff of the Presidential Administration of the Russian Federation, gathered for its first on-site meeting after the start of the pandemic.

‘Feeling Like a Full-Fledged Part of the University Community’

HSE Graduate School of Business will open on September 1 of this year. The Academic Council decided on the School’s creation within the framework of HSE University’s 2030 Development Programme, which aims at enhancing the University’s global competitiveness.