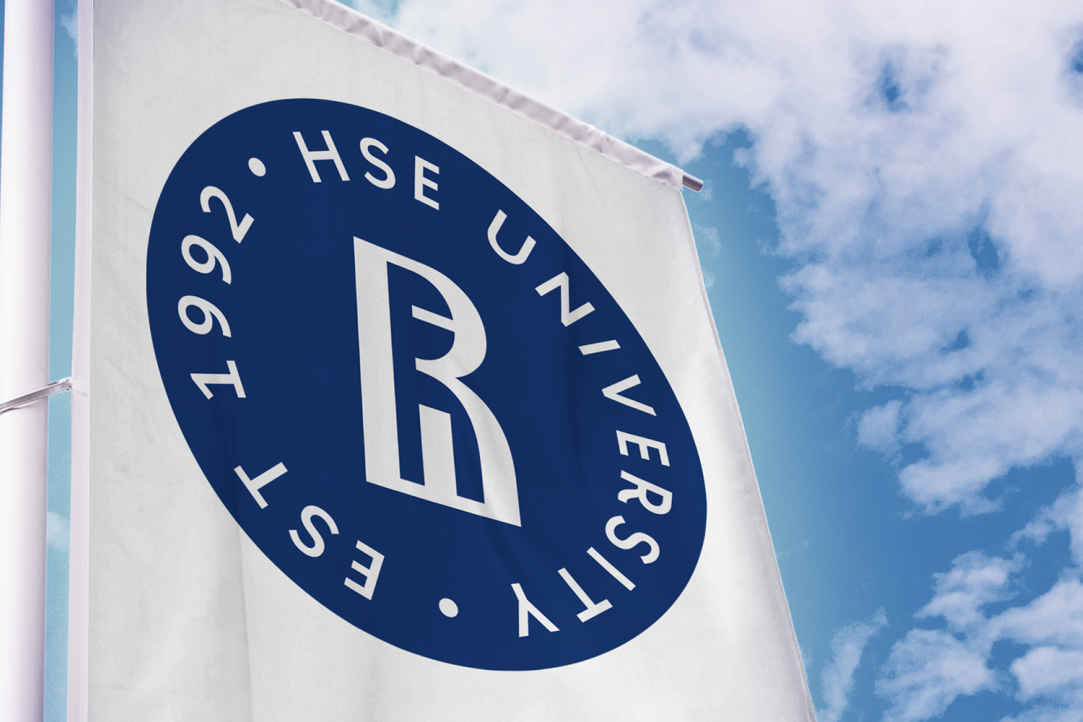 Thirty years ago, on November 27, 1992, a historical event happened: the Russian government issued Order No. 917 ‘On the establishment of Higher School of Economics’. In the three decades since then, the university has evolved from a small school for economists to a multidisciplinary university; it has become an intellectual community that makes a contribution to the well-being of the country and the world.

The idea behind HSE University was a community of professors who do what they think is useful for society and thrilling for themselves. It started with a few dozen employees; today, there are over 10,000 of them. Over these years, people have been coming to HSE University, bringing their peers and launching educational, research and other projects.

Since the first days of its foundation, the education at HSE University has relied on the best principles of Russian education and the global academic tradition. Studying any subject here has always been challenging, and dropouts are common, particularly among first-years. This, however, does not make the university less popular among prospective students and their parents—quite the opposite. Students not only gain knowledge and skills here: they learn to work hard, make choices, and be responsible for their decisions.

Another principle laid down by the founders is a continuous combination of education and research. A key requirement of HSE University teachers is not only involvement in research, but academic results confirmed by publications in leading journals. The 1992 order appointed the Russian Academy of Sciences to carry out academic supervision of the young university, and cooperation with its institutes has continued for all these years. The recently created natural science faculties have been particularly successful in such collaborations.

HSE University has never been an ivory tower. Since its first years, the members of its academic community have actively proposed ways of economic and social modernisation for society and the state; they have carried out applied projects commissioned by major companies and attracted students to work on them. Today, HSE University is a key think tank that supplies public bodies and businesses with reliable data for decision-making.

HSE University has also expanded throughout the country. The campuses in Nizhny Novgorod, St Petersburg, and Perm were founded in the late 1990s, and today, HSE University is implementing the ‘four campuses—one university’ idea, teaching students under unified standards. In addition, it has launched several joint bachelor’s and master’s programmes with other Russian universities, primarily in Siberia and the Far East.

For three decades, talented and ambitious young people have applied to HSE University: among their peers, they are the most purposeful, focused, and motivated to achieve their goals. For such applicants, HSE University is the first-choice university.

As Evgeny Yasin, the University’s Honorary Academic Supervisor, once said, ‘HSE University teaches ministers, professors, and millionaires.’ All of them are represented among the university’s graduates, who already number over 100,000. Since the mid-1990s, an HSE degree has been a seal of excellence, no matter the field—research, education, business, or public service.

HSE University’s steadfast ideals over its history include professionalism and reasonability; patriotism and global involvement; academic honesty, freedom, and responsibility. And most importantly—the ability to never rest on its laurels.

‘HSE Is an Environment; It Is People’

HSE Rector Nikita Anisimov gave an interview to the Business of Russia magazine in which he talked about the essence of HSE University, the importance of double-degrees, how online education differs from classical education and how sanctions allow for the development of domestic projects in the field of education.

Nikita Anisimov: ‘HSE Is More than a University’

HSE University’s rector has congratulated students, teachers, employees, researchers, and graduates on the university’s 30th anniversary. He said that HSE University’s history was impressive for its swiftness—in just three decades, it has become one of Russia’s best and largest universities, joined the international academic community, achieved good rankings, and is now successfully competing for talent globally.

We Were Not Afraid of Changing Inefficient Institutions

The latest issue of Higher Education in Russia and Beyond informational journal is dedicated to HSE’s 25th anniversary. The issue opens with an interview with HSE Rector Yaroslav Kuzminov, where he talks about how the University was originally formed, its guiding principles and the development trajectories it aims to pursue.

HSE Is Celebrating an ‘Anti-versary’. What Is This and How Will We Mark It?

This year HSE marks the 25th anniversary of its founding. While this would usually be cause for pomp, ceremony, and long speeches, we prefer to save those for our 100th anniversary, and instead to mark the occasion with wit – and declare it an ‘anti-versary.’

22 Years of HSE: A Retrospective

As we celebrate this year’s anniversary of HSE, we will not recall everything that has happened with the university since it was founded; its milestones have been recounted numerous times already. We will instead tell you about the most important things that have happened this year.

The Higher School of Economics will be 22 on November 27. Evgeny Yasin and Alexander Shokhin would like to congratulate the university on this.