Isaac, a new robot at HSE, will automatically process publications by HSE staff and make the results of various competitive campaigns more predictable for each employee. 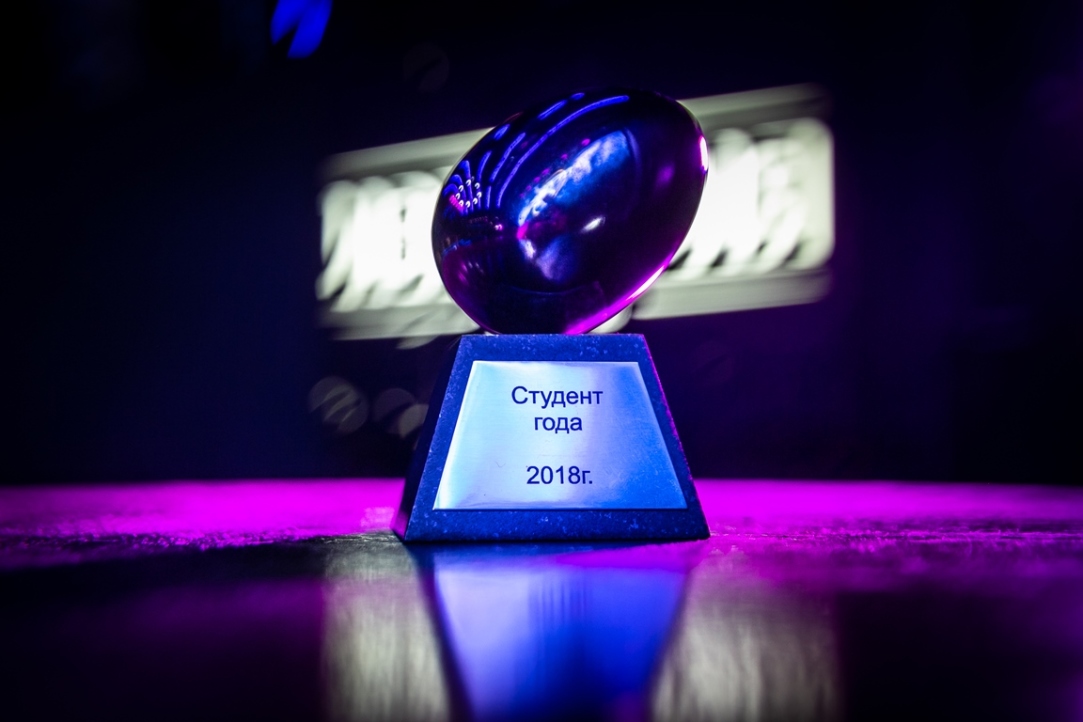 The Iron Egg is awarded annually to the winners of a student vote for their contribution towards extracurricular life at the university. For the first time ever, this year’s awards ceremony took place in a new interactive format with students selecting not only the best student organisations, but also the best journalistic work by a university media source, as well as most active student.

Dedicated to the 20th anniversary of the HSE St. Petersburg campus, the recent International Partners Week welcomed 65 colleagues and friends from 43 institutions across Europe and Asia, reflecting the inspiring international ecosystem that HSE seeks to develop in St. Petersburg. Against the backdrop of wonderful St. Petersburg weather, the event incorporated thoughtful discussions on common issues and challenges in global higher education, best practices in managing internationalization, current trends and policies related to Russia’s higher education development, and cooperation agreements.

HSE has announced the winners of the Academicus Modus competition of student projects. They will receive a year-long grant for their research, the results of which will be published in an academic journal. 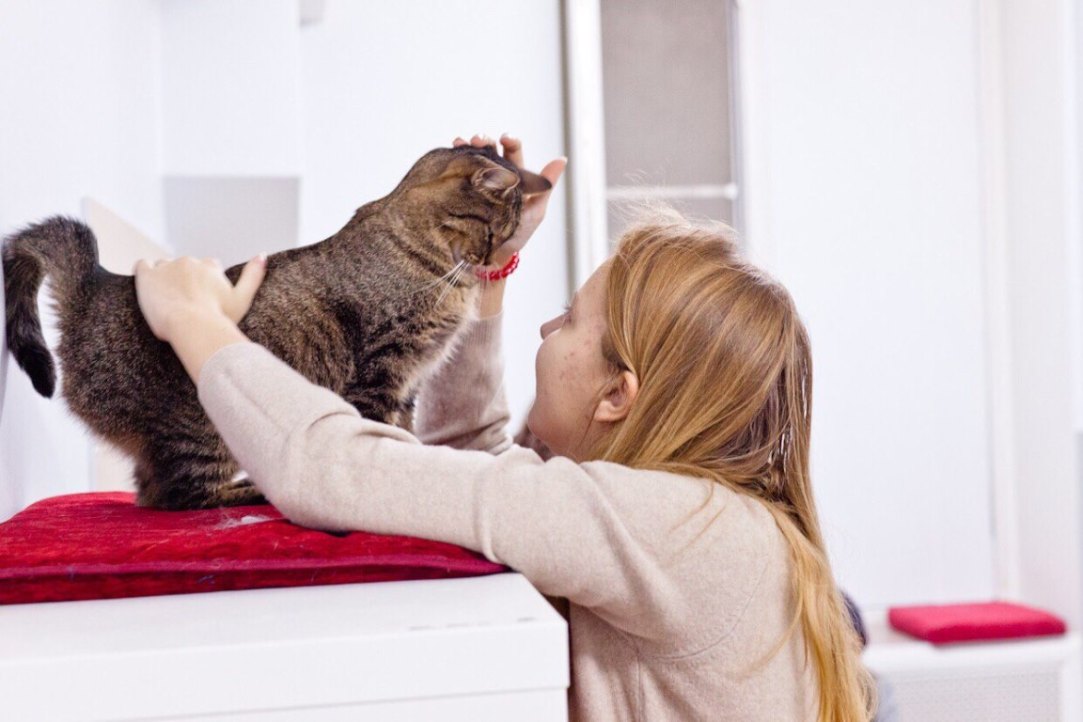