The Start-up of the Year prize has been awarded by HSE since 2008. Traditionally, the award expert council, which selects the finalists in various nominations, and the jury, which selects the winners, include people from technology firms, investment and venture funds.

Igor Agamirzian is a regular guest at the event. But while previously he attended the ceremony as CEO of the Russian Venture Company, this year he attended in his capacity as HSE Vice President. ‘We have a long track-record of cooperation with the HSE on entrepreneurship development, and today I’m happy to say that the team that formed at HSE has now become an important part of the innovation environment’, Igor Agamirzian said. ‘And this is by no means simply the ‘Moscow crowd’, it is an environment that includes young people from all across the country.’

‘We all live in one big competition – the marketplace. And this is where the real winner is announced’, the HSE Vice President added. ‘But contests for entrepreneurial projects also play an essential role, and many of these contests grow into something bigger, such as business accelerators.’

PepsiCo joined Raiffeisen Bank, Kaspersky Lab, and Microsoft as awards partners this year. ‘We believe it’s vital that Russia sets good examples for younger entrepreneurs, and those who have already achieved something,’ Nadezhda Roguleva, employer brand development manager at PepsiCo, said, explaining the company’s interest in the contest. 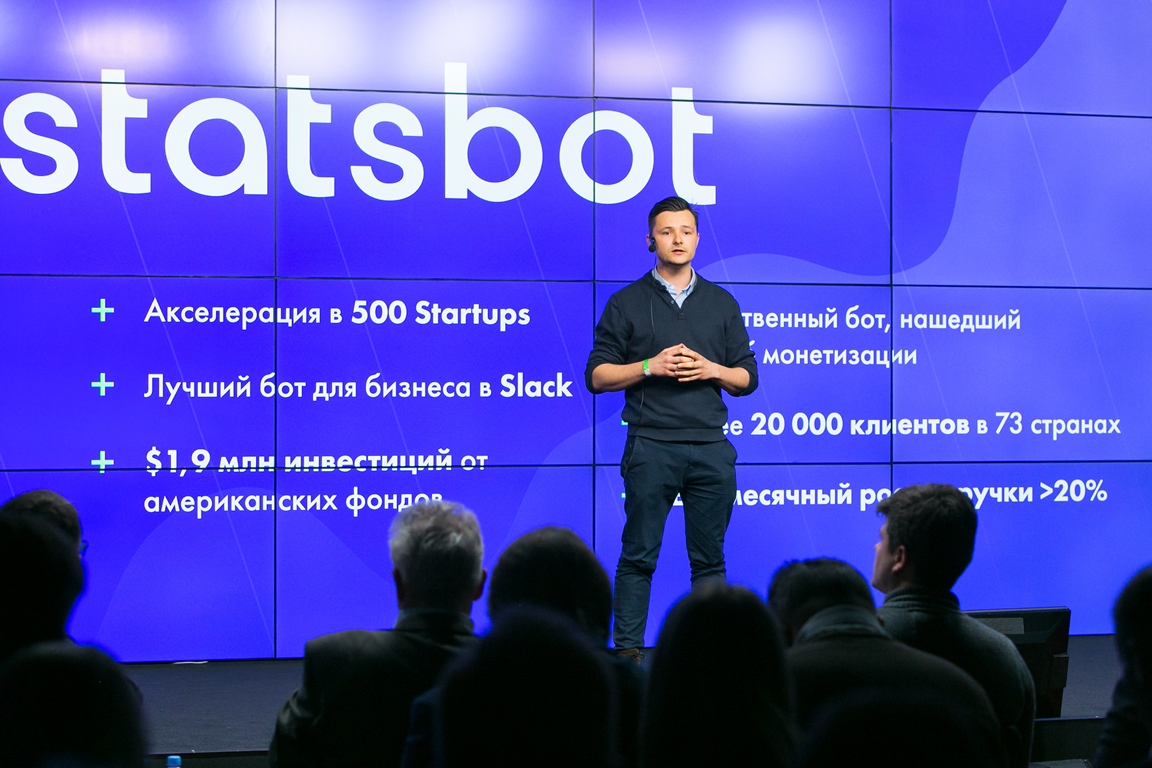 How to make money on communication and analytics

‘In Summer 2015, my mornings started with uploading analytics to Slack (a popular corporate messenger) to discuss them with the team,’ said Artem Keidunov, co-founder of Statsbot. ‘I was fed up with that, and decided to automate the process. That’s how I came up with the idea of a smart business assistant. One and a half year later, Statsbot has been installed by 20,000 companies in 73 countries. We went through a well-known U.S. accelerator and raised over 1.5 million dollars from U.S. investors’. 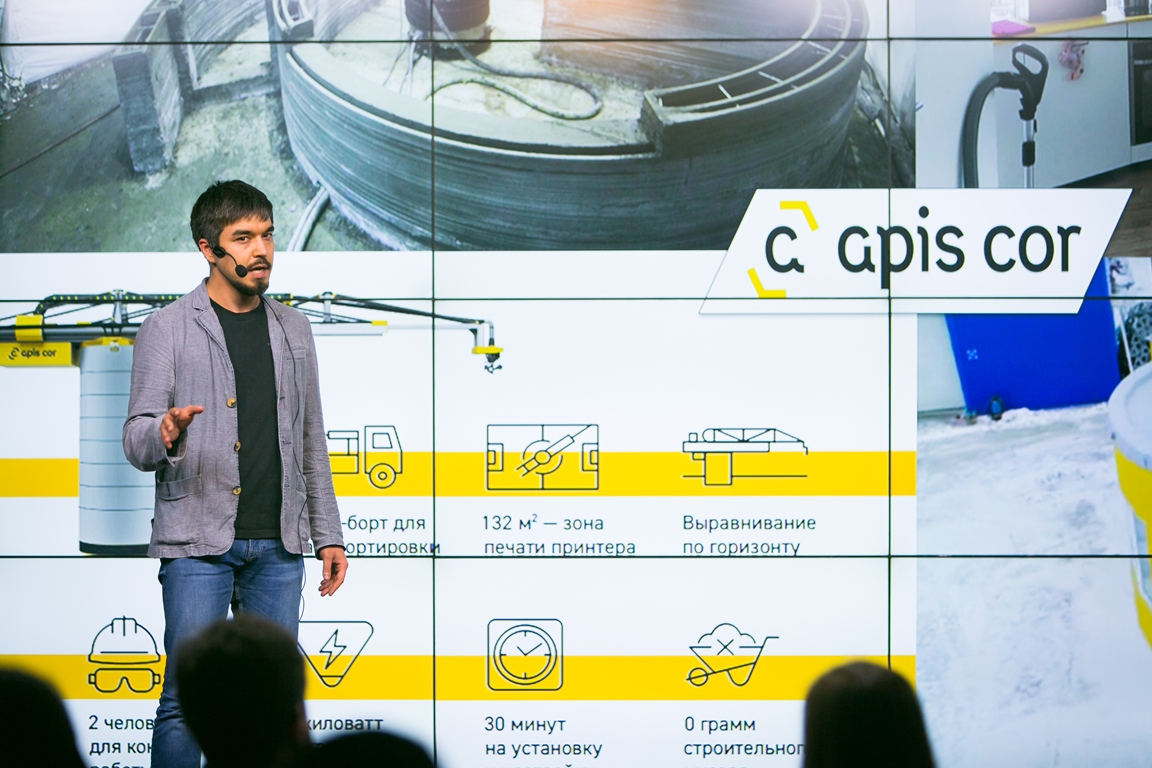 
This is the house that we built

In December 2016, Apis Cor was the first in Russia to 3D print a house. It is 38 sq.m in area and is located in Stupino, Moscow region. A video about this project has been watched over 2 million times on YouTube, and over 70 million times on Mashable, a technology-focused media.

‘Every day, we get over 1,000 emails from people across the world who are interested in using our technology in their business’, said Konstantin Nefediev, Apis Cor representative. ‘We believe that this award will accelerate our entry onto construction sites both in Russia and globally. But this is not our ultimate goal; we want to be the first company to start building houses on Mars’. 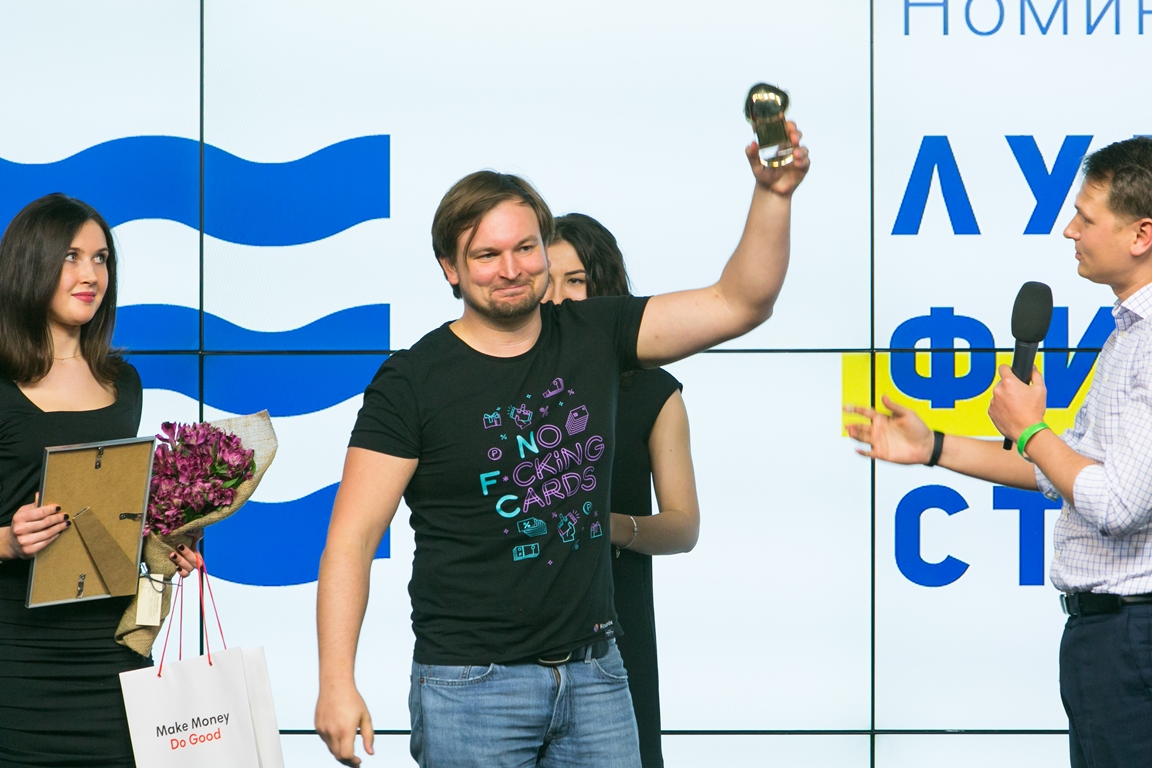 Oleg Tretiak, head of the IT architecture department at Raiffeisen Bank, delivered a short talk before the Best FinTech Start-up Award was given. He mentioned that FinTech people and start-ups are often called ‘bank haters’ and ‘disruptors’, since they offer solutions that compete with traditional banking services. But Raiffeisen Bank actively cooperates with these projects, since ‘they highly value the cultural changes that they add to the rather conservative banking sector.’ ‘With your offbeat solutions, you make us think differently,’ Oleg Tretiak added.

The Koshelek (‘wallet’) app is a great example of this service, and it won the nomination. It is an aggregator of all types of cards, both bank and discount or loyalty cards, not only those issued by big retailers, but also by smaller companies. It has already become a pre-installed app on several brands of smartphones.

‘People have long tried to get rid of plastic cards, and we understood that all of them, even the most security-sensitive, can be put in a smartphone’, said Filip Shubin, operation director at CardsMobile (developer of Koshelek), ‘In early 2016 we launched a service that detects the loyalty card by photo, and our algorithms detect 150,000 types of cards in Russia only. By May, we made 1 million cards digital, and seven months later, over 10 million cards. Today, six out of ten largest loyalty programmes are our clients. In 2017, we and our partners are planning to replace 10% of all plastic cards in Russia’.

How to give way to people on wheelchairs

UNA was recognized as the Best Socially Responsible Start-up.

1.5 million people in Russia use wheelchairs. Or more accurately, this number could use wheelchairs, but in reality the number of active wheelchair users is smaller, since most wheelchairs are not adjusted for the reality of moving around in Russian cities. Even a 1-cm-high barrier can become unsurpassable for them, due to their small front wheels.

UNA Wheel, an electric extender for manual wheelchairs, is an enlarged front wheel with a handlebar and looks like a scooter. The extender can be charged from a simple socket, just like a smartphone, and one charge is enough to cover 25 km. It can take the wheelchair up a hill with a gradient of 25 degrees and deals effortlessly with small obstacles.

‘Investors are afraid of issues surrounding people with disabilities, they believe it’s too complicated an area’, said Nikolay Yudin, head of the UNA Wheel project. ‘We hope that this award will help us to change this view and demonstrate that there is a clear need for what we do, it’s social entrepreneurship, and we know how to make money. We have also launched a crowdfunding project aimed at making a lot of adapters that would allow our extender to be adjusted to any wheelchair in our country’. 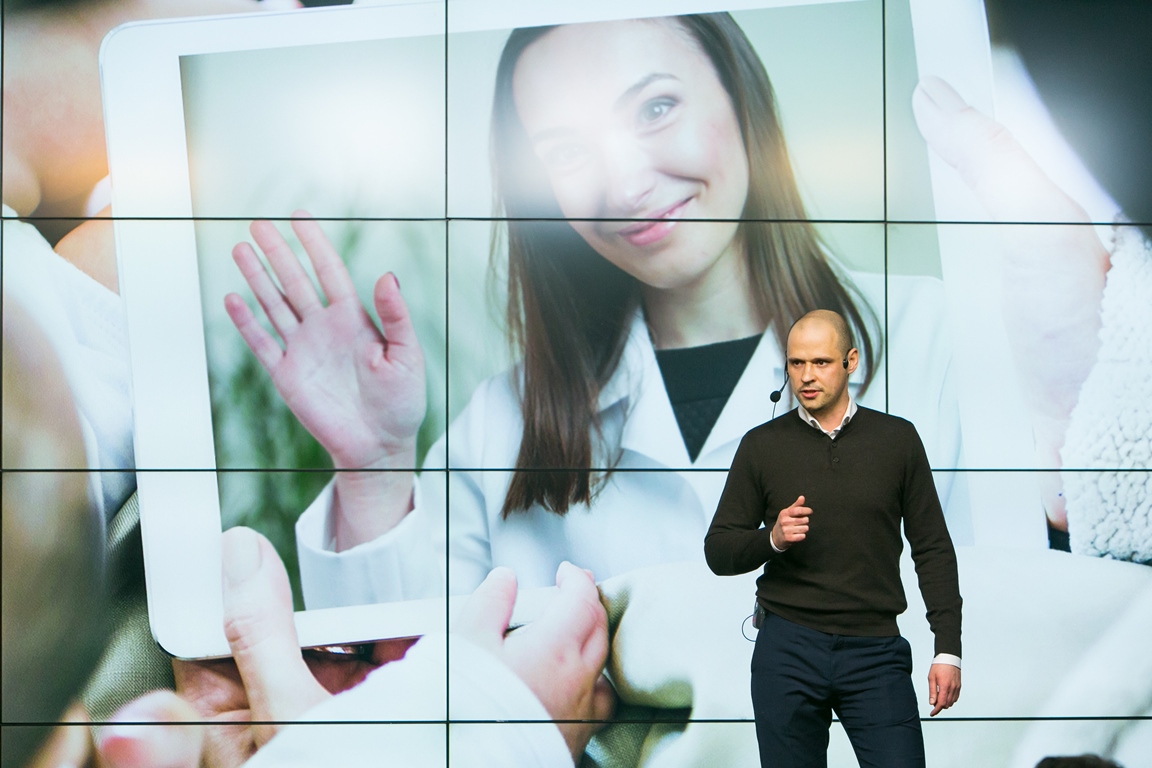 Helping you consult a doctor and avoid self-diagnosis

Almost 1,500 ceremony guests and online broadcast viewers voted for the winner in the People’s Choice nomination. They could vote for any of the projects participating in the contest, and the Pediatrician 24/7 project received the most votes (it was also nominated as a socially responsible start-up).

There are 160,000 settlements in Russia, and in many places residents don’t have the opportunity to quickly consult with a pediatrician. The alternative is talking to family, friends, or looking for the answers on often-controversial internet forums, which often do more bad than good.

Pediatrician 24/7 is an online consultation service that offers anyone anywhere the chance to get in touch with a qualified children’s doctor from Moscow or St. Petersburg within three minutes, rather than talking to anonymous internet users. ‘Every doctor on our website has a detailed profile showing their place of work and qualifications, so that any user can see the doctor’s areas of expertise before consulting with them’, said Denis Yudchits, head of the project. The Pediatrician 24/7 project has also been approved and supported by Leonid Roshal, renowned Russian pediatrician. 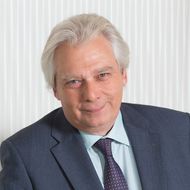 The Business Incubator Teaches: Test Your Hypothesis and Be Fiercely Competitive

This autumn HSE Business Incubator came 14th overall and 7th in Europe in the rankings of best university incubators around the world. HSE News went to meet the team to find out how it works and how it helps prime startups.