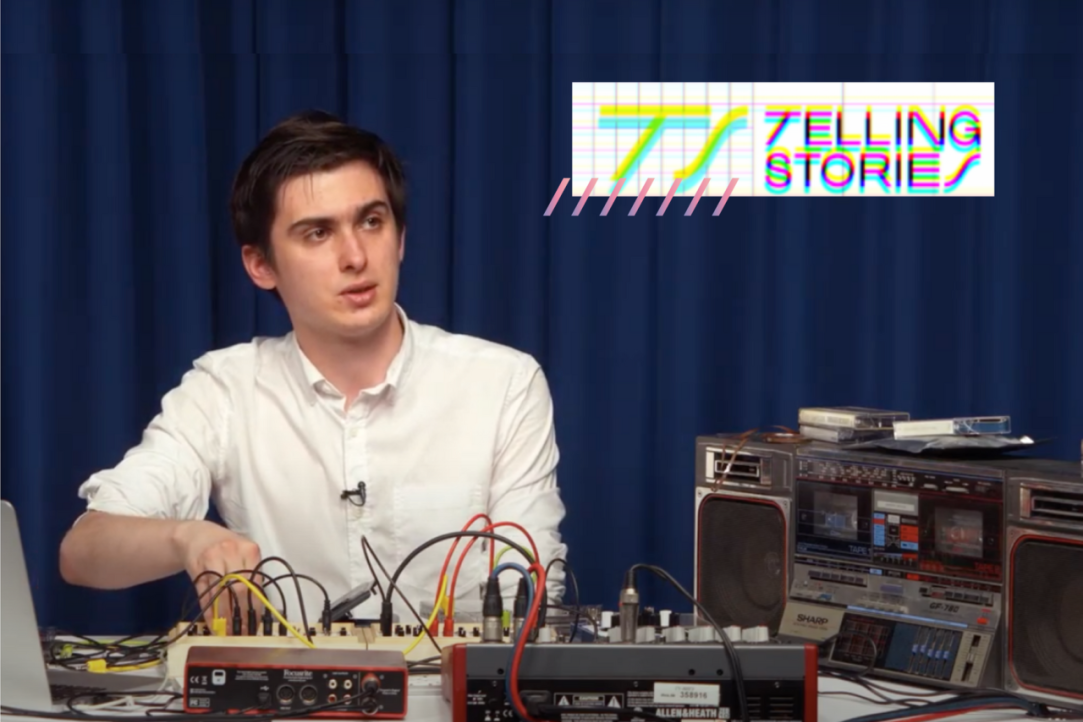 This year, Telling Stories commenced on International Family Day, which is symbolic, says Tatyana Rivchun, the general producer of the festival and a professor at the HSE Art and Design School. ‘HSE is a big family that is not only smart, but also creative. We have a lot of creative areas of study, and, of course, our festival is dedicated specifically to creativity. Man is the only creature on earth that is unique in that he can create, invent, and build a new reality, which is what we are talking about today. Is quarantine and self-isolation good or bad? Does it make things more interesting or more difficult for creative people?’

The festival’s theme, ‘New Norm // New Reality’, ran through all of the discussions of the festival and served as the title for the first one. Creators of lifestyle and fashion channels on Telegram, journalists, literary critics, film makers, musicians, sociologists, IT specialists, as well as students, instructors, and experts of HSE University, together with Rector Yaroslav Kuzminov, shared their thoughts about the digital reality of quarantine and the new norms that will characterize the new world that results after the pandemic. 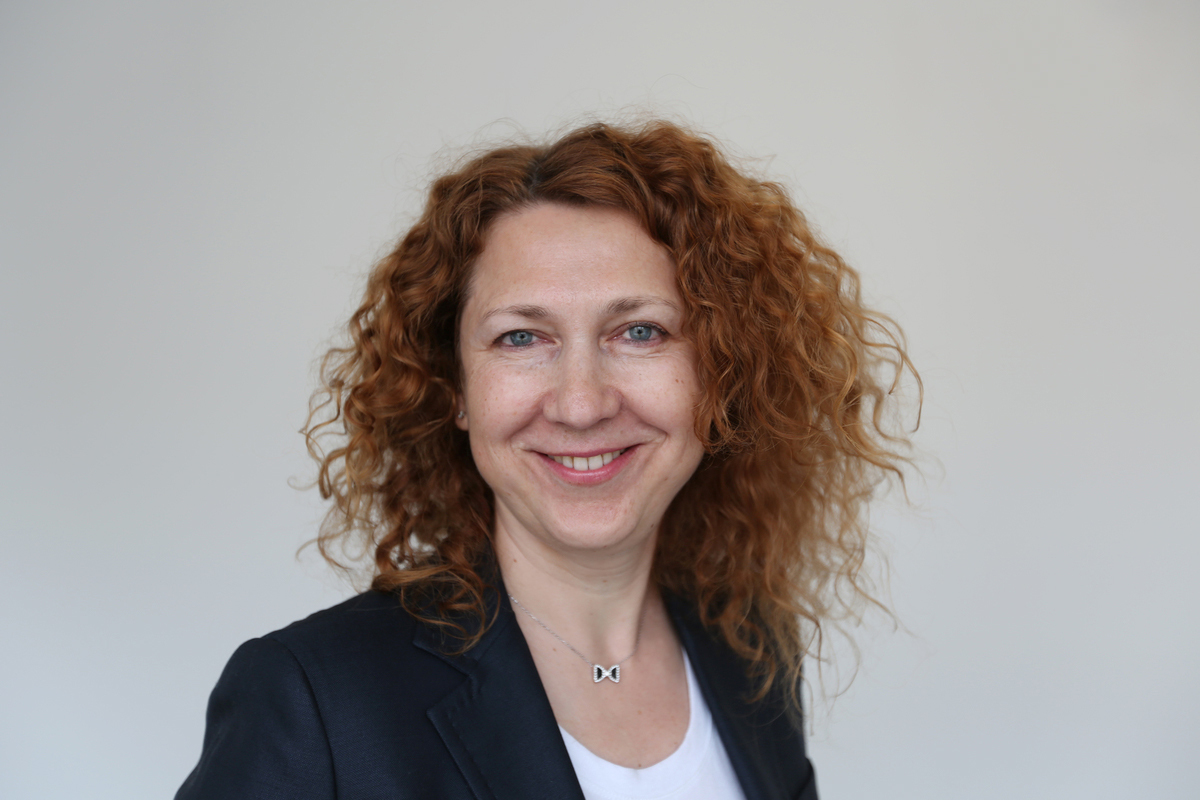 Participants in the first discussion, ‘New Norm // New Reality’, discussed the prospects of art, education, and the world at large. General Director of the Tretyakov Gallery Zelfira Tregulova spoke about how the crisis has affected the art community and how the community sees its future. Tregulova predicts that post-quarantine, museums will be different. They will have to ensure that visitors have sufficient personal space and designate paths of movement so that visitors can keep their distance from one another and not intersect. Zelfira Tregulova is confident that after the worldwide self-isolation and the virtual museum visits people have enjoyed from their homes, visitors will return to their usual art spaces. ‘People will want to come to the museum for the special experience that you get standing in front of the original—an original to which you have come after only being able to view its virtual double. Indeed, real art, in addition to all other features, is remarkable in that it does not lie.’ The mission of museums, galleries, and exhibition halls will be even more significant for society, and they will have to work particularly hard. ‘We have to find formats that are right and completely safe and allow people to engage in real direct dialogue with art.’

HSE Rector Yaroslav Kuzminov also took part in the discussion and outlined the trends—positive and negative—that are in store for the economy as well as education. Unlike primary and secondary education, which will not radically change, Kuzminov predicts big global changes for higher education. ‘There will be a revolution, because the crisis has added another format to mass online courses that fully reproduces the traditional communication between the teacher and students and the student audience among themselves—conference classes. HSE has been using this format for a long time in advanced research seminars, and now everyone is using them on a large scale. There will be more and more courses for external participants to join, and this could really change higher education.’ 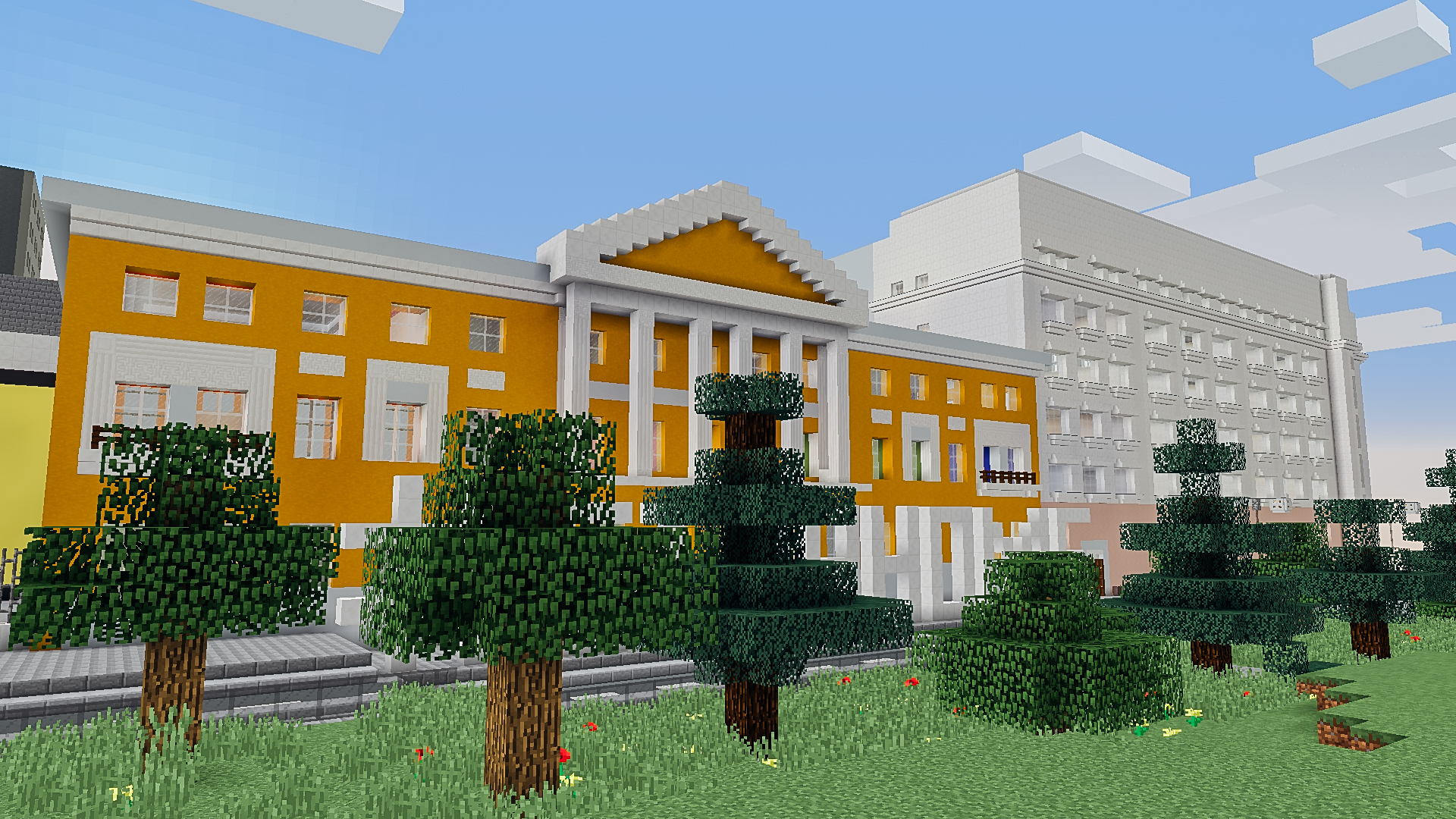 Yaroslav Kuzminov shared his vision of what universities will be like in 2025. ‘At its core, a strong university will have as many students as it does now, but it will also have just as many virtual students around that core. A strong university with virtual tools will attract an additional number of people whom it will influence. In addition, less time will be spent on campuses in face-to-face classes, while much more resources and time will go into organizing student independent projects. Students will not communicate less with each other; rather, they will become more independent.’

‘Will It Be Like This Forever Until It's Over?’

The panelists of the session under this title discussed emerging norms and forms of behavior, their endurance in the post-pandemic world, changes in everyday practices, and conspiracy theories. Ekaterina Fedorova, journalist and author of the Telegram channel, Good Morning, Karl!, talked about transformations in the fashion world, and critic Anna Narinskaya described what she sees as a new set of ethics that has emerged in the world. Narinskaya noted her surprise that, despite the predictions of filmmakers, ‘people in the world have been much more capable of offering mutual assistance, showing empathy, and making sacrifices.’ Yuri Saprykin, a culturologist and the project manager of the Shelf project, spoke about information security and big data. Arseny Meshcheryakov, Head of the Art and Design School, asked about the future of urbanization, noting at the end of the discussion that he was not inclined to think that we will witness a fundamental change in the trajectory of human development due to some ‘lousy’ virus. ‘People should not lose hope and optimism!’ he concluded. 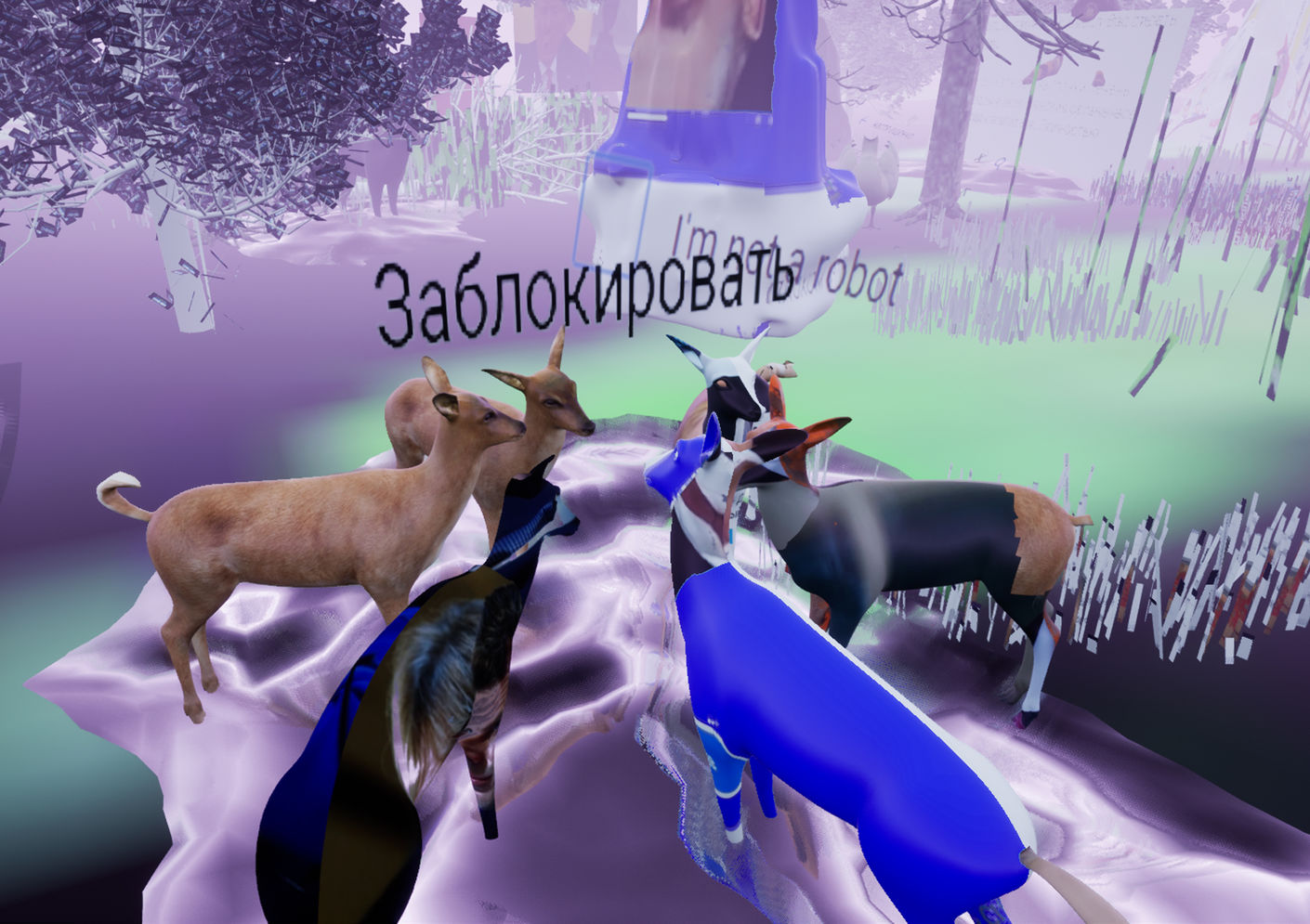 Work from HSE Gallery (Olga VLasova, Get Out)

‘Generations in the Crisis’

No less interesting was the discussion, ‘Generations in the Crisis’. At the beginning of the discussion, HSE First Vice-Rector Vadim Radaev spoke about the ways in which millennials differ from older generations: they postpone marriage, having children, and entering the labor market, and are more educated. In turn, Professor Sergey Zverev, head of the School of Integrated Communications of the Faculty of Communications, Media, and Design, shared his opinion on how the new generation Z is experiencing the current difficulties. ‘Baby boomers, Generation X, and millennials are experiencing the crisis as more or less established people, yet for the young people of Generation Z, it is a shock, and this shock is not the pandemic itself but a new sense of the world’s fragility, where everything we take for granted can so easily break down.’

4th year student Anna Rekus spoke about her views of the crisis and the future of working remotely. ‘Generation Z likes to sit at home surrounded by gadgets. For them, offline and online worlds are equivalent things, so learning and working in a remote format for Z makes sense. Working according to an hourly schedule does not fit with their understanding of productivity. They work toward obtaining a result, and not putting in a certain number of hours at the office.’

You can see all the broadcasts of the two-day festival on the festival’s official website.

Telling Stories is an international annual festival organized by the Faculty of Communications, Media, and Design that is dedicated to the contemporary world of the creative industries. It was first held in 2018 at Digital October, where it welcomed over 4,000 guests over the course of three days. Festival speakers include Hollywood directors, producers, photographers, international project curators, avant-garde designers, renowned journalists, actors, and critics.

Date
18 May
Topics
Community
Keywords
discussionsfestivalsinternational cooperation
About
About persons 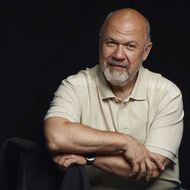 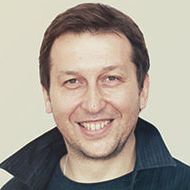 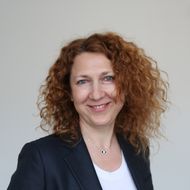