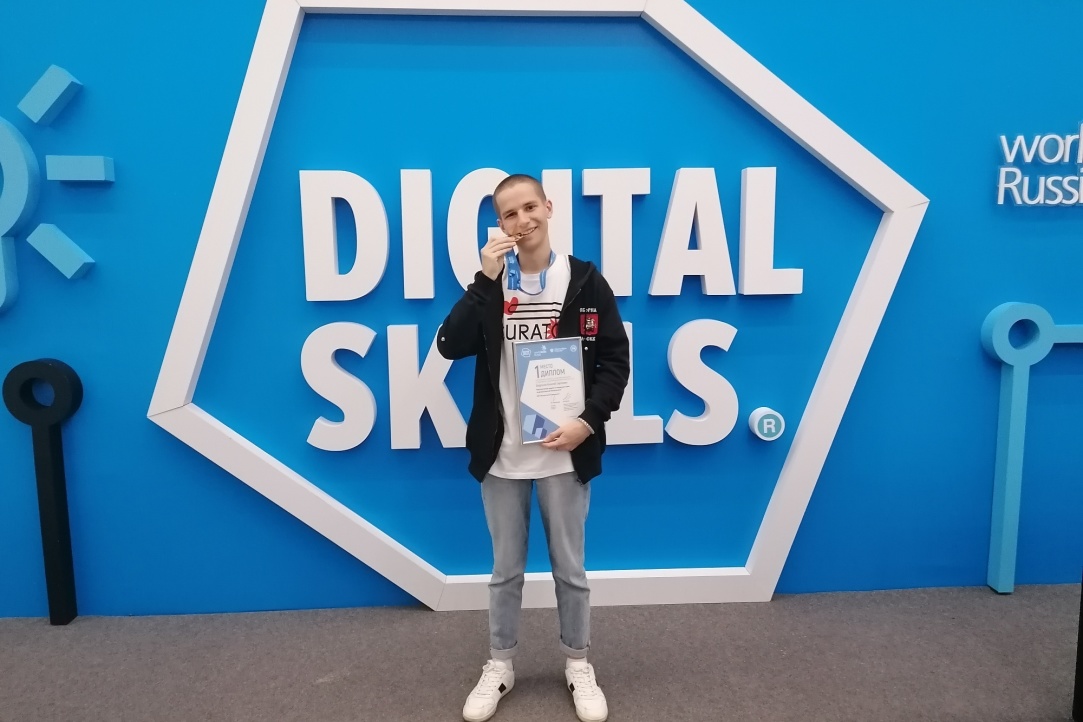 DigitalSkills 2021, the 3rd WorldSkills Industry Championship in the field of information technologies, took place in the Republic of Tatarstan at the end of September. Alexey Shadrunov, a student of HSE Tikhonov Moscow Institute of Electronics and Mathematics (MIEM), won a gold medal in ‘Corporate Protection Against Internal Threats to Information Security’.

This is the third time that DigitalSkills has taken place in Kazan. Traditionally, the Championship has been run by the Russian Ministry of Digital Development, Communications, and Mass Media in cooperation with the Government of the Republic of Tatarstan and the Agency of Development of Professional Communities and Skilled Workers (WorldSkills Russia).

This year, 250 people took part in the Championship to put their professional skills to the test in 35 subject areas. InfoSec teams from state corporations, banks, fuel and energy enterprises, and educational institutions participated in the ‘Corporate Protection Against Internal Threats to Information Security’ category.

HSE University was represented by Alexey Shadrunov, a second-year student of Information Security at HSE MIEM. His ‘compatriot’ for the competition was Yaroslav Meshcheryakov, Associate Professor of the Department of Cyber Physical Systems Information Security, and his coach was Anton Sergeev, MIEM Advisor and cybersecurity expert.

What is a WorldSkills 'compatriot'?

A compatriot is a WorldSkills expert who works with an individual contestant or a team of contestants. Establishing an effective relationship between a contestant and their compatriot is crucial for success in the competition. An expert’s task is twofold: they must assess the contestants (except those they work with directly) and represent the interests of their own teams or contestants.

The competition lasted three days, each of which was devoted to a new technology. As part of the competition, Alexey managed to set up and apply protection policies for DLP system traffic to prevent data leakage, protect a corporate network using the ViPNet VPN, and adjust security policy in Windows AD.

Among the partners of the Championship are leading Russian and international IT companies: Sberbank, Rosatom, ICL, 1С, Rostelecom, Tattelecom, InfoWatch, InfoTeKS, Autodesk, FANUC, IBM, the Russian Quantum Center, Group-IB, Copter Express, and others.

MIEM Advisor Anton Sergeev is an InfoSec professional and certified WorldSkills expert. He coached the MIEM team, including Alexey, on cybersecurity. Mr. Sergeev said that the team was only established in September, so Alexey’s excellent performance at the international level is particularly delightful. ‘It was a challenging competition. It took place in an unfamiliar venue in another city, and the team had to work hard for three days, 8 hours a day,’ said Mr. Sergeev. ‘Alexey did a great job, winning the gold medal despite it being his first time participating in the competition. This shows the effectiveness of the practice-oriented training model used by MIEM on the Information Security programme. We teach as many practical classes and courses in InfoSec as possible from the first year of the programme.’ He added that the success of the MIEM team is the well-deserved result of the hard work done by all teachers and students of the programme. He also highlighted the significant role played by industrial partners, as major subjects are taught by corporate instructors from leading InfoSec companies, including the InfoWatch State Corporation, InfoTeKS JSC, Sberbank Security Service, and WorldSkills certified experts.

The competition gave participants a chance to practice their knowledge of regulatory frameworks and incident investigation: they had to identify an inside threat and impose legal disciplinary measures (an official reprimand or dismissal) on the offender.

Expert compatriot Yaroslav Meshcheryakov evaluated the teams’ work and made new connections with other experts from across the country. In his opinion, DigitalSkills 2021 is a unique event that stands out from other major cybersecurity competitions. DigitalSkills lies at the intersection of education and industry: teams of universities, colleges and corporations compete with one another in a single venue. 'In other professional skills competitions, participants and experts are always peers. DigitalSkills is smaller in scale, but it is a completely different kind of event. It brings together people with different background knowledge, competencies, and ages—the participants are aged 18 to 35, and represent different economic sectors and regions. The only things they have in common are their profession, their achievements, and their skills’, said Mr. Meshcheryakov. 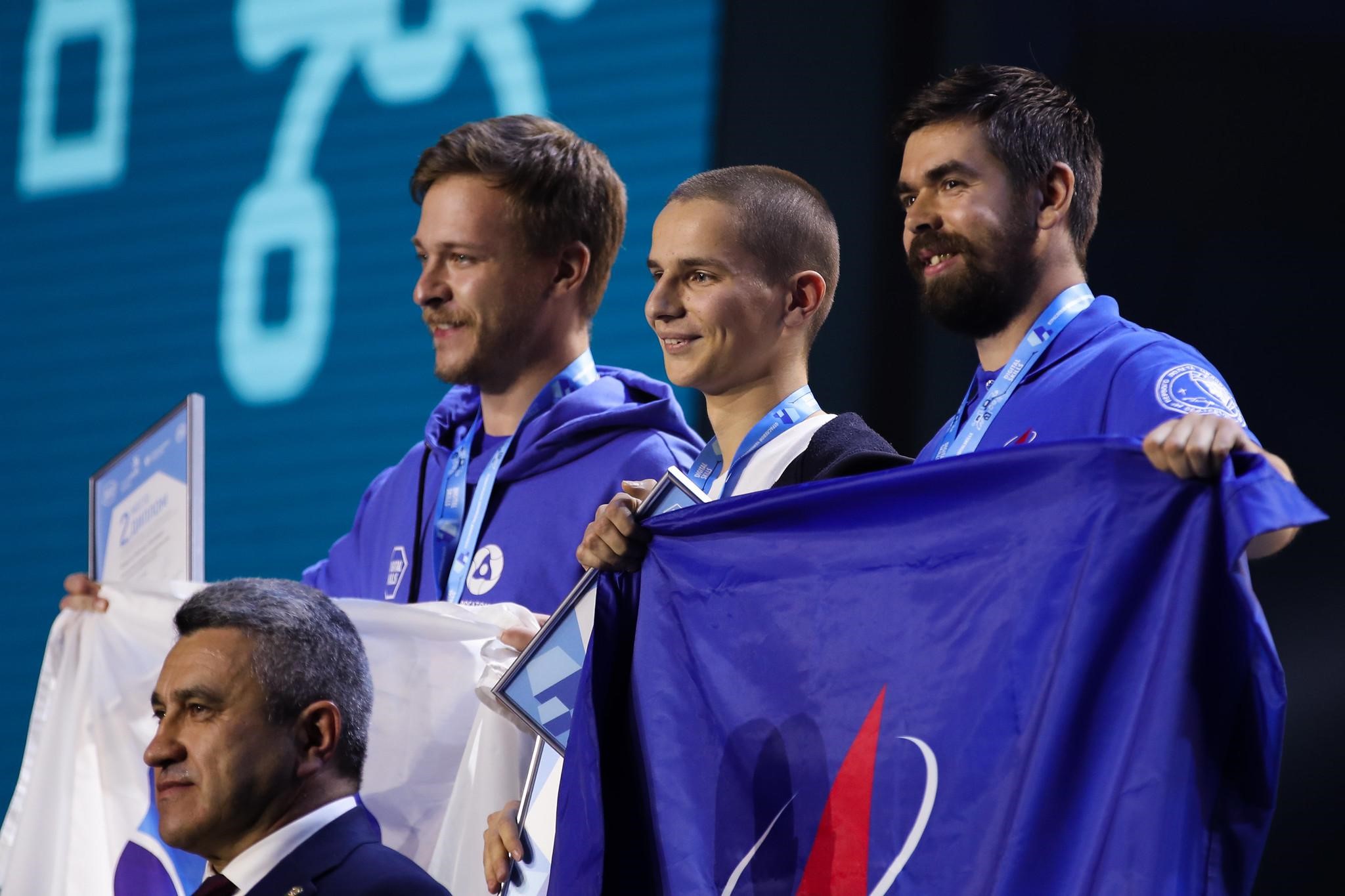 I have never been to such a prestigious competition as DigitalSkills 2021 before. I didn’t expect to win, especially after I met and talked with some of the contestants. Many of them had competed there before and were winners of the top three industry competitions. But I did my best, and I was delighted to find myself among the winners at the closing ceremony—the names were kept secret until the very end of the event.

I owe my victory to my teachers and my compatriot. I succeeded in the tasks thanks to the variety of extensive knowledge I gained as a first-year student studying courses in digital networks and attending a project workshop.

As a member of my team, I did a lot of extra studies. I solved tasks from past competitions, reviewed documents, and analyzed some of the difficult aspects of security system administration. I believe that the work I did to prepare for and participate in DigitalSkills will be very helpful to me in my future studies, while the new contacts I made will help me in my career. During the competition, I met people working for InfoTeKS (the company whose solutions were used for tasks on the third day of the competition), and some of the other competitors work for well-known Russian corporations such as Roscosmos and Rosatom. 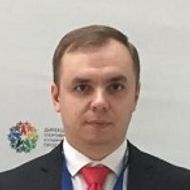 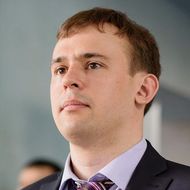 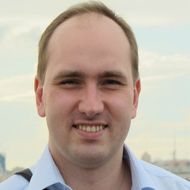 The Leaders of Russia competition is the flagship project of the Russia — Land of Opportunity presidential platform. This year, 15,420 people signed up for the Student category of the competition, 127 of whom made it to the finals and 54 were named winners.

The Global Scholarship Competition is one of HSE University’s most significant international projects. In 2022, it will take place for the ninth time. More than 4,000 participants join the Competition every year, and the number is growing annually. This year’s Competition will run from October 20 to October 30. It offers a great opportunity to enrol at HSE University as early as this December.

More than 200 high school seniors representing 46 national teams will compete for the title of the world's best young economists in July at the 4th International Economics Olympiad (IEO). The competition will be held online from July 26 to August 1. All the participants have won competitions in economics and financial literacy in their home countries. HSE University is the general partner of the Olympiad.

‘If You Are Talented, You Have Every Chance of Getting a Full Scholarship at HSE’

Nadezhda Lozina, graduate of the master's programme in Applied Cultural Studies, came to HSE University from Moldova. Nadezhda told HSE news service about  the process of enrolling at HSE University and what role the HSE Global Scholarship Competition has played in her life.