open lectures on popular science topics are being organized by the HSE Lyceum for high school students in grades 9-11. The first lecture will take place this Saturday, October 18. 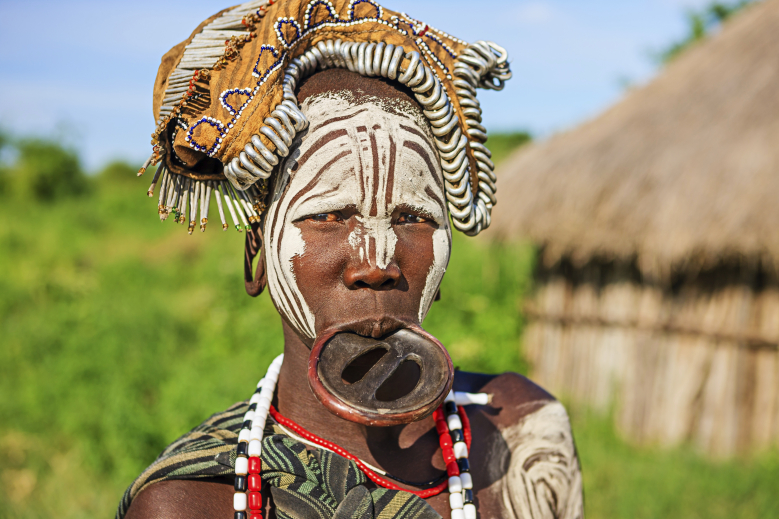 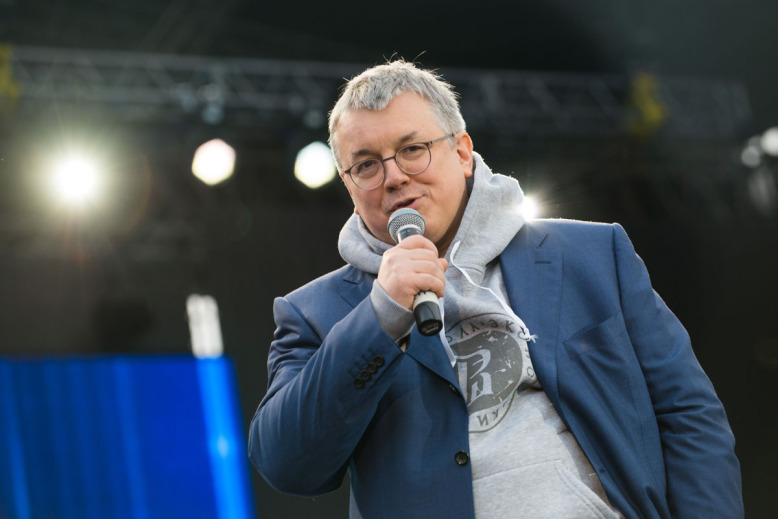 Dear students and colleagues! Today is our third time celebrating HSE Day, an important event marking the start of the new academic year.

stuffed HSE crows will be hidden in Gorky Park today for participants of the HSE Day scavenger hunt. The number of birds represents the age of the Higher School of Economics. 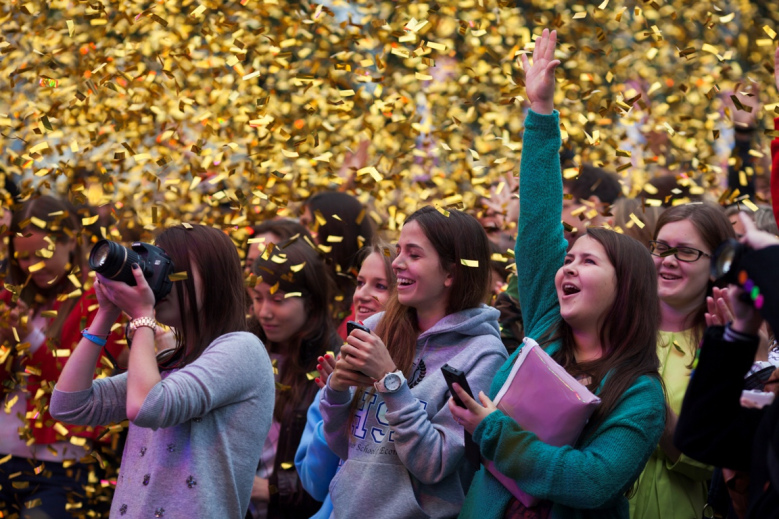 Activities English Speaking Guests Can Join without Offending their Ears

HSE Day 2014 is a festival for everyone unimpeded by communication barriers. The organisers have created a special space where English speaking guests can feel completely free and will be able to understand what is going on! 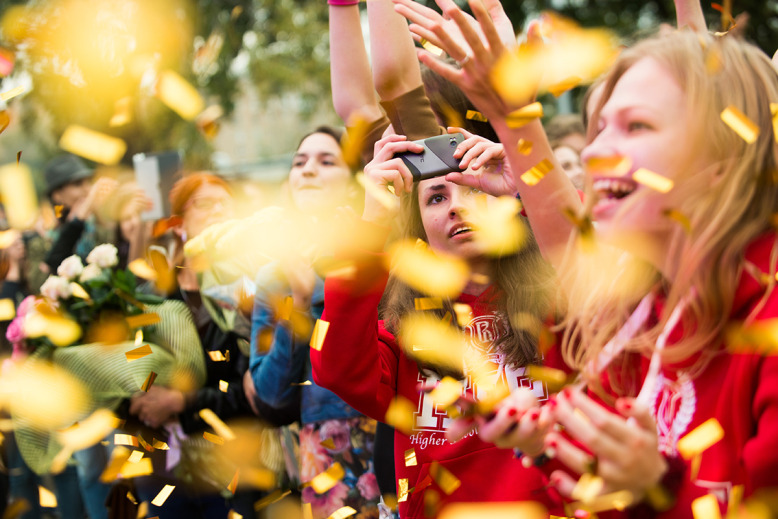 10 Reasons to Come to HSE Day or Unauthorized Entry Only

It’s September but you don’t have to get blues because autumn starts with HSE Day — a massive city festival in Gorky Park. For the third year in a row on September 10 the HSE transforms the park into a university campus where you can have fun finding out about life in a modern university. Here are 10 good reasons why everybody, even if they have nothing to do with the HSE should come to this special day.

types of attractions await visitors on September 10 at HSE Day in Gorky Park. The celebration will feature areas devoted to outdoor activities and a creative platform run by student organizations.

The West Must Accept Eastern Values without Losing its Own

Western countries must be prepared to take in not only a large number of migrants from Eastern countries, but also the values they carry with them. In addition, one must not forget that the Eastern mentality is more stable and persistent with respect to one's own values ​​than the Western mentality. This topic was discussed during a lecture at Moscow’s Gorky Park given by famous orientalist Aleksey Maslov, who is also the Head of HSE's School of Asian Studies.

Hounds of the Baskervilles from radiant plastic will be printed on the 3D printer of Fablab (HSE Prototyping Centre) at the ‘THANK YOU, LETO’ English culture festival. The festival will take place at the Sokolniki Park on August 23.