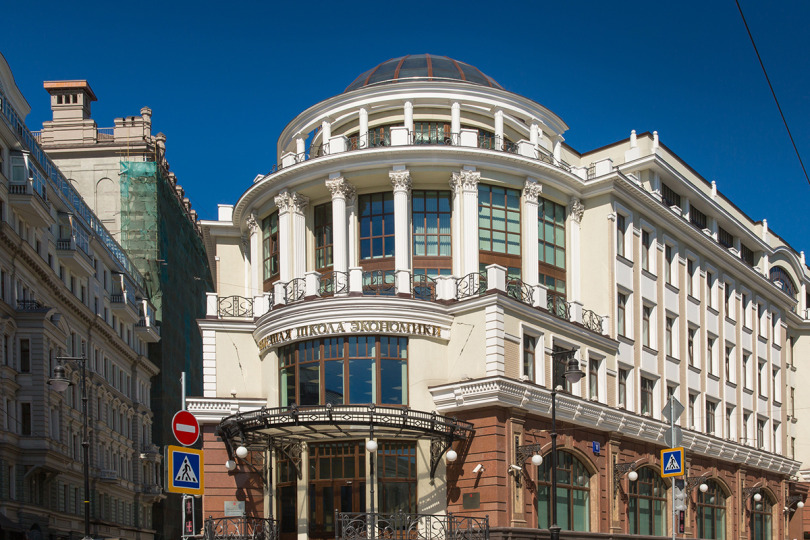 On March 18th and 19th, the Council on Enhancing the Competitiveness of Russia’s Leading Universities met in Moscow to discuss Russia’s role on the world academic stage. As a result, the Council recommended that the Ministry of Education and Science allocate subsidies to three groups of universities in 2016. HSE made it into the first group.

At the meeting, council members discussed how Project 5-100 universities carried out their development plans in 2015, as well as how these roadmaps will be adjusted in 2016 to meet the strategic development goals of each university (how Strategic Academic Units will function). In addition, the Council discussed the plans of the universities that joined the project just last year.

The Council paid special attention to whether the universities had clear developmental priorities for their educational and organizational activities. These activities in particular are what will guarantee that the universities maintain strong positions in the world academic system.

‘What made this year’s competition special was the fact that the universities had to use their “roadmaps” to determine the strategic academic areas they hoped to develop, as well as their organizational plan,’ notes HSE Rector Yaroslav Kuzminov. ‘The Higher School of Economics stood out considerably compared to its partners and competitors. We presented a project for creating eight strategic units, which included four larger consortiums of faculties, institutes, and departments, as well as four interdisciplinary research centres of excellence and post-graduate education. The international board supported our application, and for the third year in a row, HSE was among the leaders of the 5-100 project (which included seven universities), receiving the largest grant possible. In addition, the international council praised how much the university has advanced on the international stage, as demonstrated by the improvement HSE has made on various subject rankings,’ he concludes.