‘I’m Planning to Stay at HSE on an Exchange Programme’ 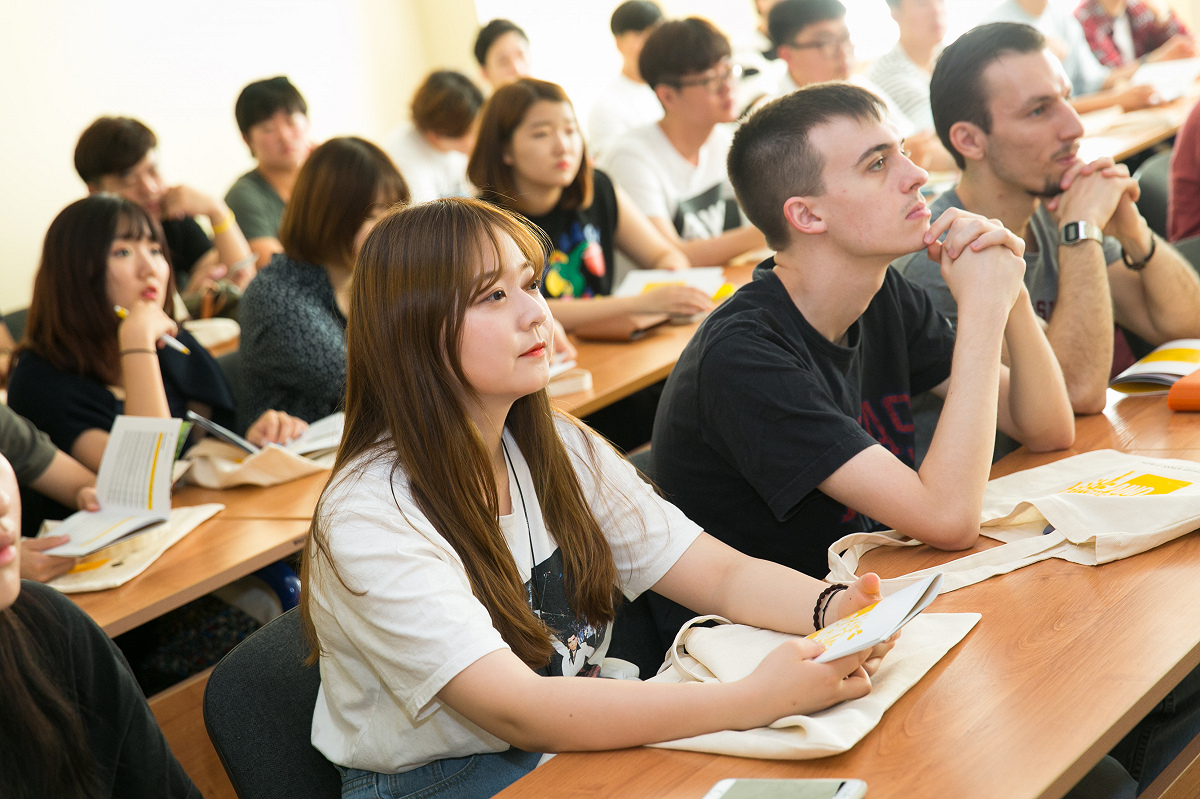 On August 20, the third Summer University at HSE drew to a close. More than 100 foreign participants spent several weeks in Moscow, as well as one week each on the St. Petersburg and Nizhny Novgorod campuses. Some of them have decided to extend their stay at HSE for a while longer.

The number of HSE Summer University participants and the countries they represent continues to expand. In 2016, 105 participants from 16 countries travelled to HSE, including undergraduate, Master’s and doctoral students, as well as post-docs.

‘We have a strong working relationship with the Seoul National University of Science and Technology and Seoul National University, which sent 58 students this year’, said Oksana Chernenko, one of the Summer University organizers. ‘We also had participants who received grants to study from organizations in their countries that support academic programmes, including Germany’s DAAD and Norway’s SIU. Next year, we plan to expand cooperation with other national organizations, for example Finland’s CIMO’.

An increasing number of students are also coming to the Summer University on their own; this year, approximately half of all participants attended independently. ‘We do our best to ensure that they have a pleasant and interesting stay in Moscow’, says Chernenko. ‘Volunteer buddies play a big role in this; this year the worked with us in Moscow, St. Petersburg and Nizhny Novgorod’.

When the first Summer University was launched three years ago, participants could choose from four subject blocks. This year, there were seven blocks available, with courses in mathematics and computer science being added alongside those in economics, political science and cultural studies.

During the week in Nizhny Novgorod, Summer University students had the opportunity to attend classes on cross-cultural communication and management. In St. Petersburg, they took courses on international business and lectures on institutional history. Half of the students decided to take courses in Russian language, which were held on the Moscow campus.

The Summer University is a full-fledged academic programme, so students can earn credits in the subjects they choose, which can then be transferred to their records at their home universities. Some participants plan to continue their education at HSE both through exchange programmes and on a permanent basis. 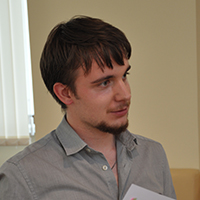 Compared to bigger universities, it’s very interesting that the teachers and organizers here take a personal approach to students. I didn’t really expect this. Here I took a course on Russian language and a course called A Glimpse of Russian History. I’m a Bachelor’s student in Slavistic studies and Music Sciences, which cover Russian history and literature. I’ve been studying Russian for two years already, and communicating with Russians here has helped me to make great progress.

The history course also introduced me to quite a few interesting facts about Russia. In Germany, we study only one century of Russian history, so here I learned a lot. I want to say longer in Moscow, so I’m going to be an exchange student at HSE, although I haven’t chosen the programme yet. I think I might choose courses in Russian language and literature. 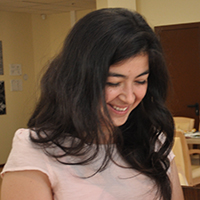 I was looking for a summer school in Russian Studies and luckily, I found this one. It’s very cool. If I could, I would have taken all the courses, but I didn’t have enough time, so I just took Asia-Pacific and Russia course. It was very interesting because I wanted to hear about the Russian perspective – how they see the Asia-Pacific region and what they could offer. I really enjoyed the course; it met all my expectations. Although we have all the information back in Mexico, the interpretation is different here, which is what I wanted. It was interesting to compare the two perspectives.

During the course, the professor explained that Russia wants to maintain or bring back its status as a global power, and Russia’s strategy in the Asia-Pacific region is aimed at that goal. For my Bachelor’s degree, I am also focusing on Asia-Pacific. We have the opportunity to discuss China, Japan, Korea, and as an extra subject, Russia. My final goal is to specialize in Russia, so now I am thinking of doing a PhD, perhaps in Russia, but also perhaps in another country but still focusing on Russia. 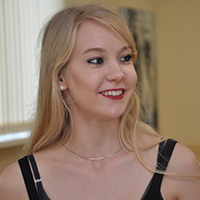 I am a second-year undergraduate, studying management and psychology in business. It was very interesting to come to Russia, because my parents are Russian. I was actually born in Kazakhstan, although I had never been to Russia before. At my university I was not able to find a suitable internship or exchange programme, but then I turned to the DAAD programmes where I learned about the Summer University at the Higher School of Economics. Unfortunately, I wasn't able to come for the entire time – my training in Stuttgart was still taking place in July – but the courses I took in St. Petersburg and Moscow were very interesting and useful.

I selected three courses – Demographic Development of Russia and Post-Soviet Countries, Critical Perspectives on International Business, and Challenges to EU-Russia Economic Links. All of these subjects were quite new for me. I was interested to learn about the nature of building and running a business in Russia and the development of Russia's energy sector. It is obvious that starting a business in Russia and conducting business in Germany are two very different things. I'm glad that I know something about this now, because I don't rule out the possibility that in a few years I’ll be working at a company that cooperates with Russia. I am interested in human resource and personnel management, and in addition to knowledge management, this work requires an understanding of people's psychology, including that which is related to cultural and national characteristics; this can only be understood from inside the country. 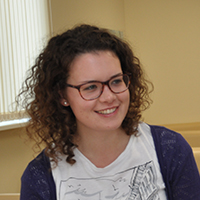 The classes were very interesting. It was really interesting to hear more about Russia, its economy and the links to Europe, but I was even more impressed by the people I met here. I had a really nice Russian class. I liked the staff members and the buddies who supported us. I came here because I wanted to study Russian and learn more about the economic situation, and I was pleasantly surprised at how nice and interactive the classes were. There were only a few students in each class and we had the opportunity to ask a lot of questions.

My three favourite courses were Russian language, A Glimpse of Russian History and EU–Russia Relations and a Future of Europe. They were about the current situation, and it was interesting to hear professors’ opinions. Moscow and St. Petersburg surprised me a lot – the cities are full of tourists. I met so many people who were really helpful and who tried everything to help me as my Russian is really bad. It’s really fun to speak, though, so they tried to understand me, which was really nice. I also met a lot of Russians who study German, so I had a number of different tandem partners – they would make me speak Russian, and I spoke to them in German. The courses give you a new perspective on Russia, as the way the media present information is not always how it actually is. It’s really interesting to have a personal relationship and to have an insight and different perspective on the country.