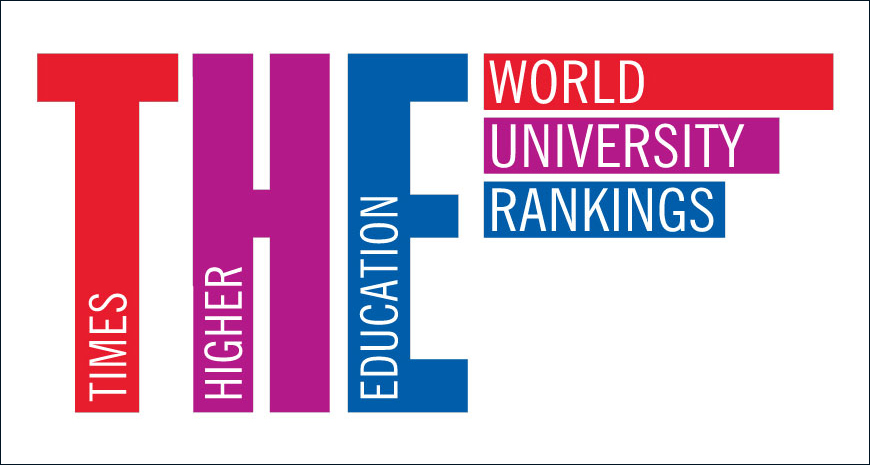 National Research University Higher School of Economics (HSE) was the sole Russian academic institution to appear on the ranking’s Top-100 for 'Business and Economics', holding the 83rd spot.

The ranking primarily aims at assessing universities’ scientific and academic potential. Four Russian universities appeared in the Times Higher Education (THE) ranking for various sectoral and subject areas in 2016, of which three are participants in Project 5-100.

‘For the second year in a row, HSE has appeared in the Top-100 for sector and subject areas, thus fulfilling its obligation to boost the competitiveness of Russian universities on the global academic market as per Project 5-100 and the Order of the President of the Russian Federation on enhancing the global draw of Russian education,’ said Irina Karelina, HSE’s Director of Strategic Planning.