Hitotsubashi University specializes in the social sciences, it is one of Japan’s most innovative universities: according to the QS ranking, it is ranked 16th in the country and 88th in Asia. Both of the Hitotsubashi University’s campuses are in Tokyo, and it has a total of over 6,000 students, including international students.

HSE Vice Rector Ivan Prostakov said that, although the formal agreement has just been signed, cooperation between the universities has been developing since the early 2000s: the universities have jointly published several books, and in 2016, Professors from Hitotsubashi University participated in the XVII April International Academic Conference.

Signing the agreement, Professor Ichiro Iwasaki, Head of the Japanese delegation, who also represents Hitotsubashi University in Moscow, said he anticipated an increase in the number of courses in Russian studies offered at Japanese university and for an increase in the number of students participating in exchange programmes between the two universities.

Uliana Strizhak, Associate Professor at the School of Asian Studies, said that in the 2016/17 academic year, about 150 HSE students chose to study Japanese as a foreign language, and 15 students from Japan came to study at HSE under existing exchange programmes.

Hitotsubashi University is the sixth Japanese university with which HSE has signed a cooperation agreement. 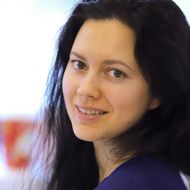 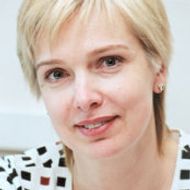 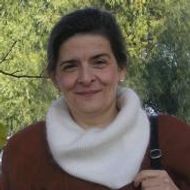 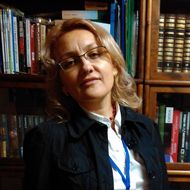 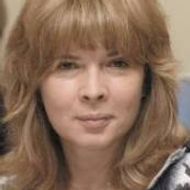