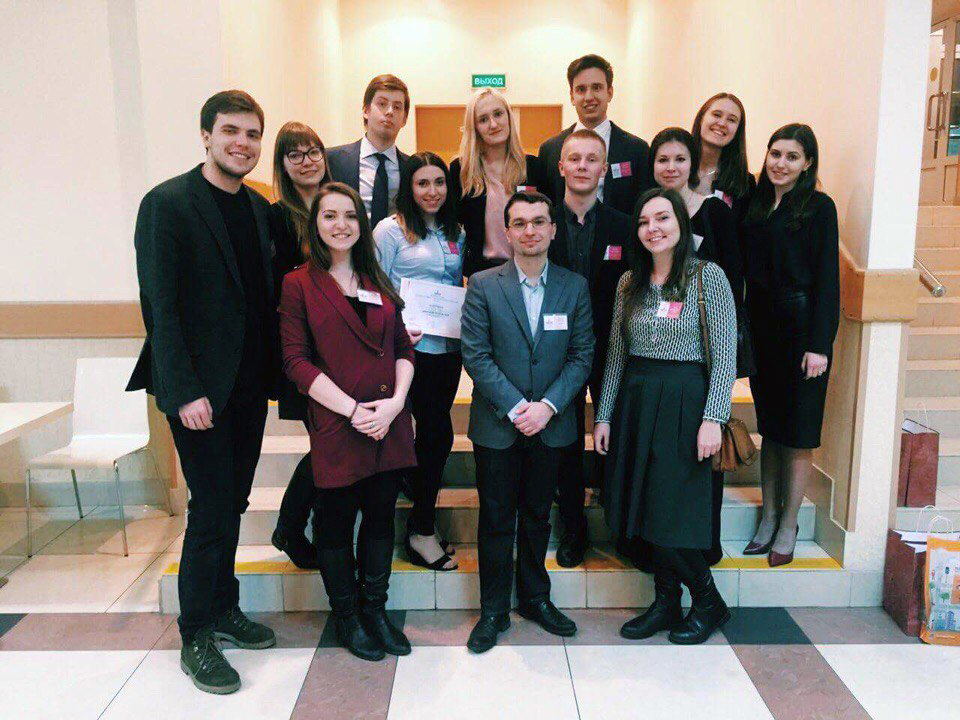 On March 29th, an HSE Faculty of Law team was the first in Russian history to win the The Annual Willem C. Vis International Commercial Arbitration Moot (Vis Moot). It beat the University of Cambridge in the finals, and was the best among 362 university teams from around the globe.

The Annual Willem C. Vis International Commercial Arbitration Moot is a model international commercial arbitration court. The competition was held in English at the University of Vienna.

The HSE Faculty of Law was represented by 4th-year students Vladimir Kostsov, Gayana Gulyan, Oxana Tyusina, Dmitry Gorchakov, and Rinat Gareev; master’s students Vera Bykova and Ekaterina Balyuk; and Lodovico Amianto, an exchange student from the University of Torino. On the way to their victory, the HSE team beat teams from Moscow State University, Columbia University, Middle Temple London and the University of Bucharest. Vladimir Kostsov and Gayana Gulyan were the speakers in all the final rounds of the competition. Gayana was also awarded Honorable Mention as a speaker. A huge part of their success was down to their coaches: Mikhail Galperin, Elena Mazetova, Elena Izotova, Elza Dauletshina, Tatyana Murzabaeva, and Alexander Zhdanovich.

Congratulations to all the team members and supporters! Photos and videos from the official competition group are available here and here. 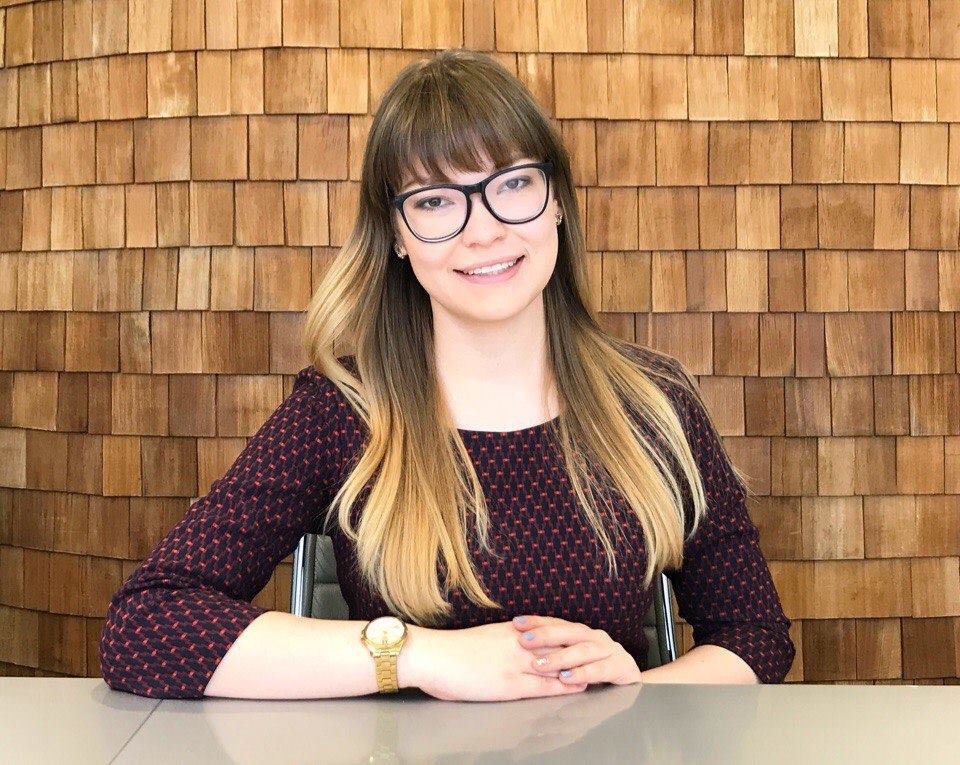 It was a very emotional competition! We almost broke down in tears after each announcement! The most satisfying thing is that Russian teams perform better and better each year, not lagging behind the native speakers. In my opinion, all the Russian teams were the best prepared in terms of law, and took this competition not as a chance to give a nice presentation, but as a real representation of a client in an arbitration court. 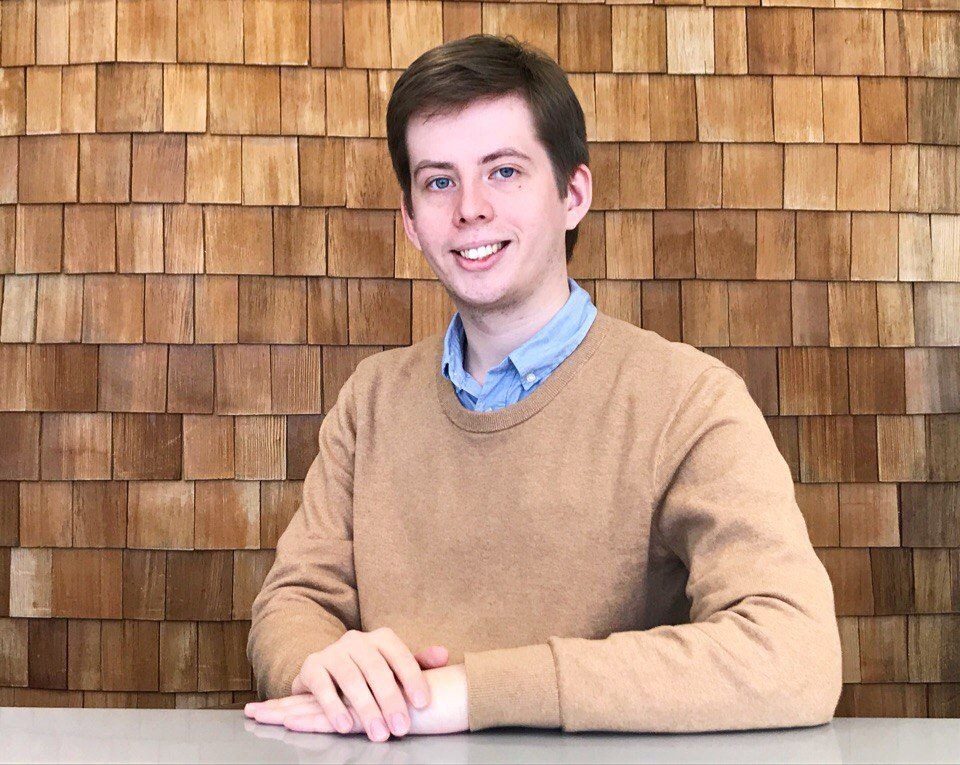 Moot Courts are a kind of brain fight. The main task for the teams is to build their legal position so that they have a reasonable response to any possible arguments and questions from the arbitrators. And the main interest for the arbitrators is to try to find a weak spot in this construction. At a moot court, after a dozen rounds, any case is scrutinized with more attention than would be paid by a client in real life. To make it possible for the two speakers in a specific round to withstand the pressure of the arbitrators (who are often highly qualified professionals in a very specific area) and the other team, more than half a year of regular training is required. We needed to do legal research, to carry out regular discussions and arguments, which involved the effort of the whole team, and, of course, the coaches. I believe our success was down to good team work and a strong team of coaches. 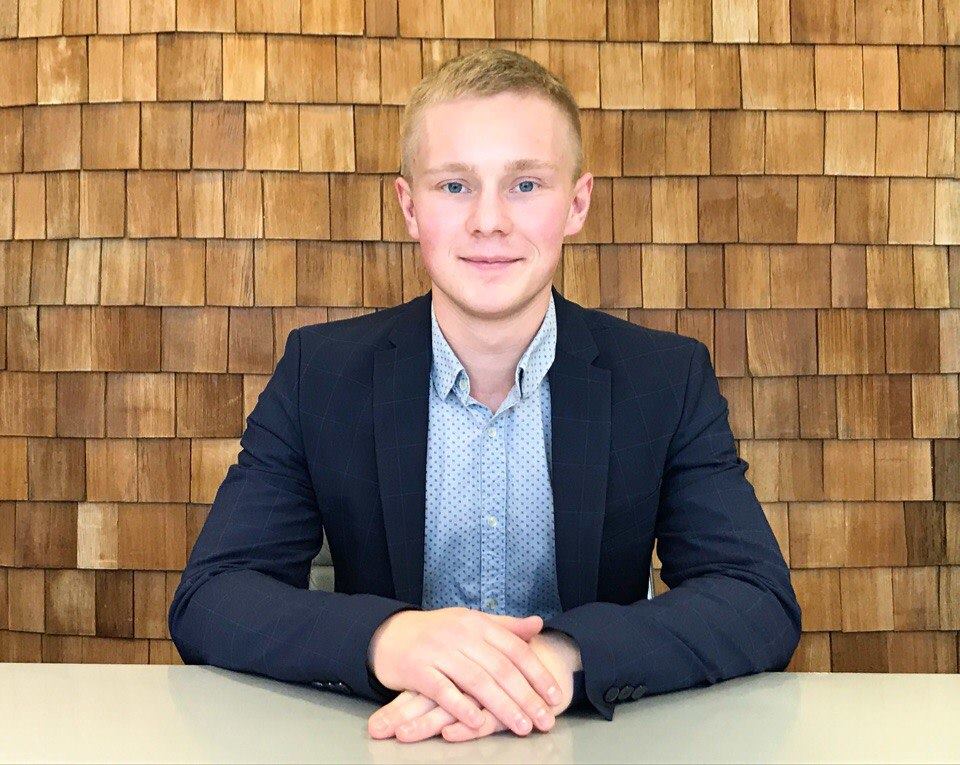 What does Vis Moot mean for me? Most importantly, it’s an experience of communicating with lawyers from all over the world. It’s incredible when you are in one environment with people from various cultures talking one language and discussing one case. All barriers are erased, and mutual grounds are found. This communication is the main thing the participants get at Vis Moot. It is very enriching. 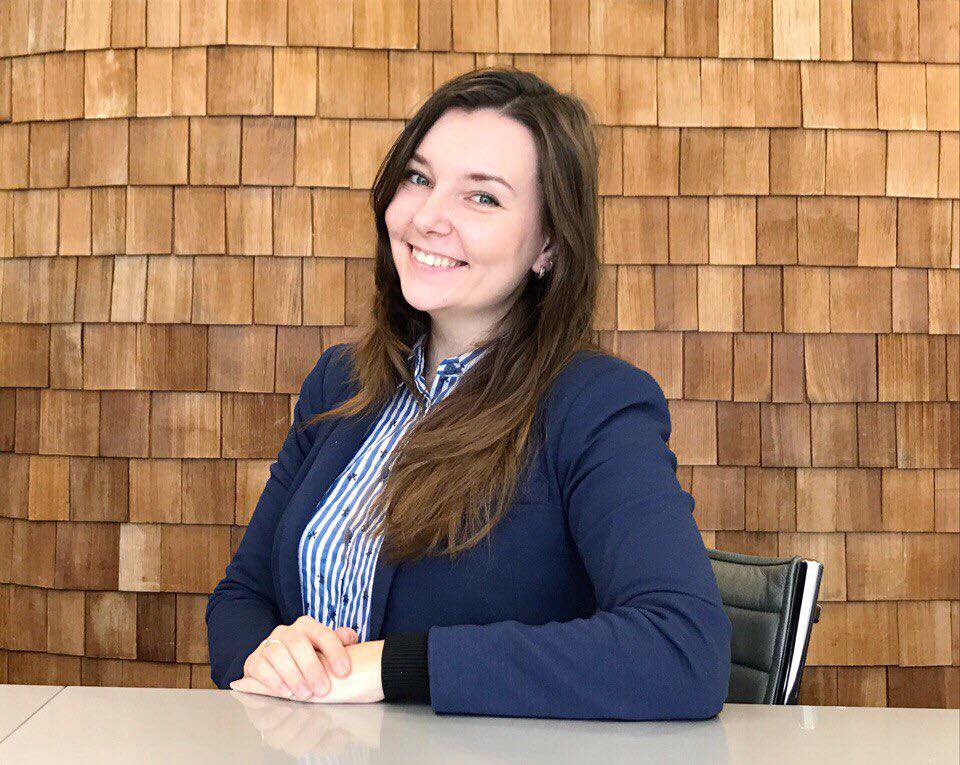 This is a well-deserved victory, which our university has been moving towards for eight years. It has become a reality only thanks to the HSE Vis Moot family! Thank you so much for your support. We felt it during the rounds, and believed in victory. Participants from other teams came to watch our rounds, even when they started at 9 am. This is another confirmation of Elena Mazetova’s and Mikhail Galperin’s coaching approach that states that Vis Moot is not only about victory, it’s about a humane attitude. 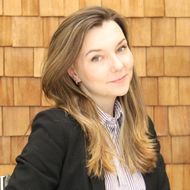 For the first time in the history of Higher School of Economics, the HSE Faculty of Law team has reached the quarterfinals rounds of the Foreign Direct Investment Moot Court (“FDI Moot”) 2018 in Stockholm, the most prestigious competition in the field of international investment arbitration.

More than half a year of hard work on written memorandums, and then exercising oral arguments and an exhibition game with Queen Mary University of London led to a long-awaited result: the HSE Faculty of Law team was invited for the first time to participate in the international round of the Price Media Law Moot Court Competition. The team represented Russia in the competition, which was held at the University of Oxford from April 9 to 13. This year’s event was dedicated to user content regulation by social media and their liability, illegal distribution of personal photos and fake news, as well as discriminating speech.

On May 19th, 2017, students of the HSE Faculty of Law took second place in the final round of the International Criminal Court (ICC) Moot Court Competition which took place in The Hague. One of the HSE students won the award for best speaker in the finals.

This year, the team of HSE Faculty of Law participated in two competitions at the same time — in Vienna and in Hong Kong. Ekaterina Nuzhdova, Maria Zinovieva, Evgeny Puchkov and Polina Sizikova represented HSE in Vienna. Ksenia Solovyova, Aleksander Zhdanovich, Elsa Dauletshina and Konstantin Vashchenko took part in the contest in Hong Kong.