HSE Team Advances to International Final Round of WTO Competition 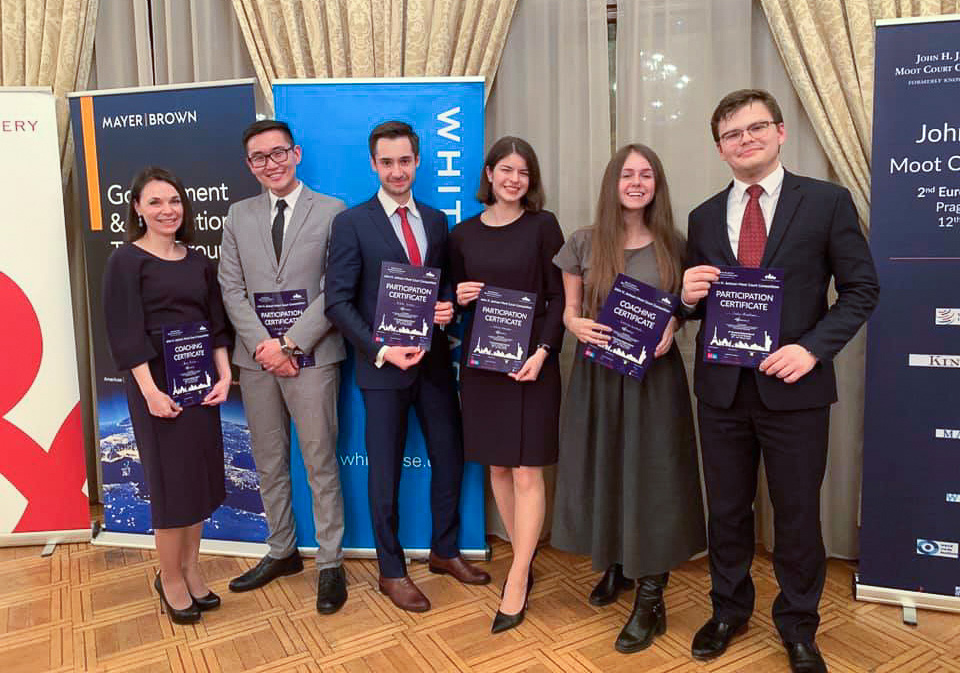 Students of the HSE Faculty of Law won the regional round of the John H. Jackson Moot Court Competition, which is organized by the European Law Students Association with the support of the World Trade Organization. The final round will be held in Geneva in June.

This is the 17th year that the John H. Jackson Moot Court Competition on international law has been held. The competition is named in honor of the American professor John Jackson, one of the chief architects of the World Trade Organization.

In the competition, teams from all over the world compete in simulations of the WTO dispute settlement system. From September to January, the teams prepare memoranda, or written positions in one of the provided cases, and each participant is responsible for his or her own part of the memorandum on a specific issue. After that, the teams submit their positions to the judges in the qualifying round.

This year, the European regional competition was held in Prague, and the case concerned a violation of most-favored nation status and national treatment in areas of public procurement, the provision of subsidies to companies in the ‘green’ economy, and rules regarding the origins of goods.

The HSE team included Faculty of Law students Elena Murashko, Nikita Sinitsin, Zhargal Budayev and Vadim Absalyamov. Professor Daria Boklan of the Department of General and Interdisciplinary Legal Studies and Victoria Levchenko, research assistant of the Research Laboratory for the Study of Public Interest Protection under Economic Sanctions, prepared the students for the competition.

In the end, the four best European teams, including the HSE team, won the round and advanced as competition finalists. The final round will be held in Geneva in early June.

The HSE team’s participation in the competition was supported by the HSE Endowment Fund. 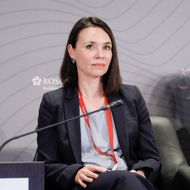 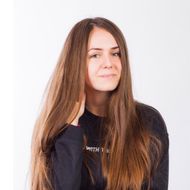 HSE Signs a Memorandum of Cooperation with Thomson Reuters

The main objectives of the newly-signed agreement include the development of scientific cooperation between Thomson Reuters and HSE, the exchange of experience and information in the field of law and the improvement of the legal education process.

In 2018, a new Master's programme, ‘Lawyer on the Global Financial Market’, will be launched at the Higher School of Economics. The programme’s Academic Supervisor, Anton Selivanovskiy, and the Chairman of the Academic Council, Oxana Oleynik, explained how it came about and what it will offer students.

The finalists in the Model for an International Criminal Court competition have been announced at HSE. This game in the form of a trial is based on proceedings at the ICC in the Hague. In Russia the first two rounds of the competition are happening for the 4th time, for three years in a row they have been held at the HSE Faculty of Law.