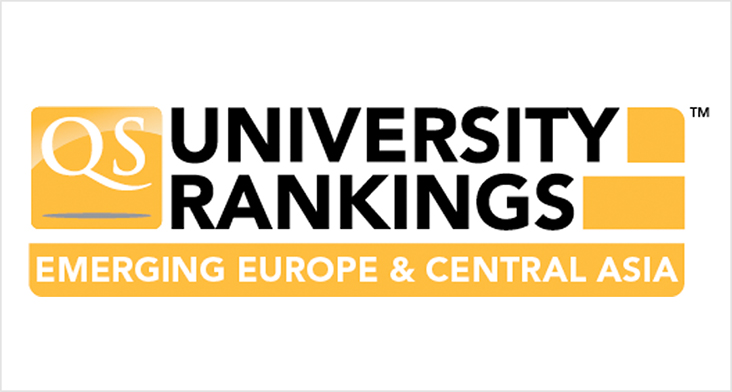 The ranking includes 105 Russian universities, 14 of which place in the ranking’s top 50. Of all the countries represented in the ranking, Russia has the largest presence and has improved its overall position since last year.

HSE improved its position in almost all categories, as well as in the QS institutional ranking. HSE’s highest rankings are in categories such as ‘web impact’ (i.e., the extent of its online presence) and ‘international research network’, which are not taken into account in the main QS ranking.