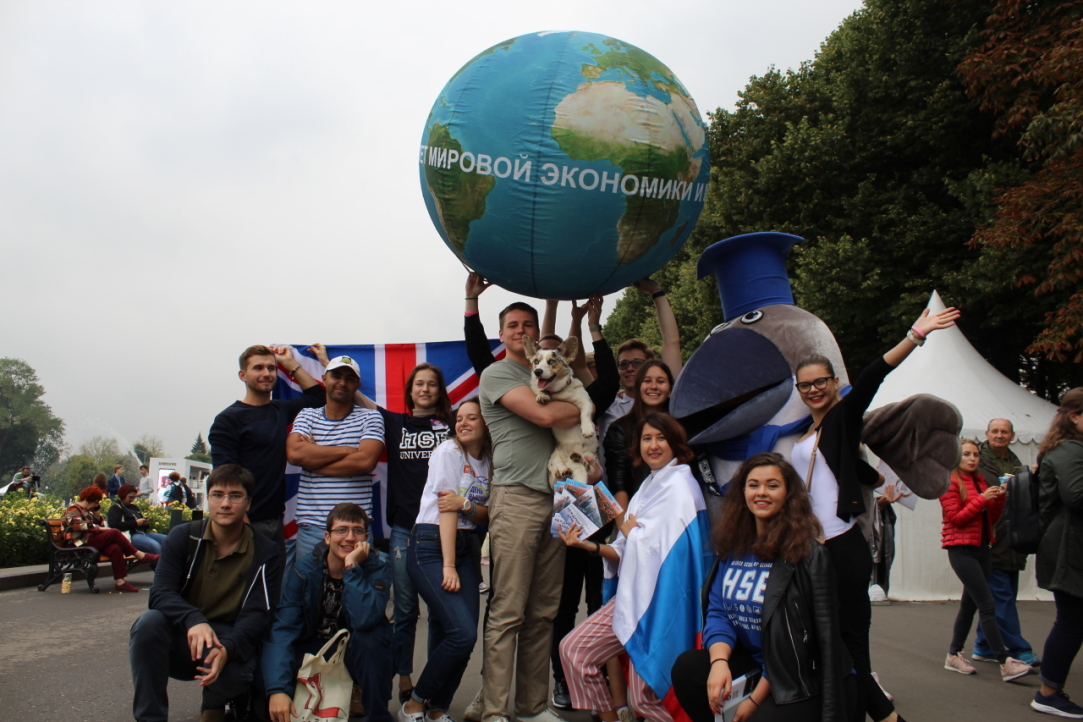 These ‘external’ exams are standardized for all partner universities of the University of London, which implement programmes in international relations, and allow participating universities to compare student performances across many different countries.

Studying in the programme is a real test of your abilities, diligence, and personal commitment

‘I think that everyone hopes to get the grades they deserve, and I am no exception,’ says Fatima Farakhdust. ‘I was happy when I heard the news—I spent a lot of time and effort studying, and I would have been sad if it had all been in vain. But this achievement is no reason to relax: you can always achieve more, and it’s great to know that I have more to achieve in the new academic year.’

‘Getting an award from the University of London—especially one that comes with a cash prize—was extremely nice,’ said Andrey Eidlin. ‘I think it will be an additional motivation for me to work throughout the coming year and study well for the next exam period in May. And, in general, I believe that our performance this year is only the beginning. I hope that the current second-year students to repeat and exceed it.’

Maxim Bratersky, Academic Supervisor of the programme, noted that the students’ strong performance on the UL exams is a testament both to the quality of the students’ preparation, as well as to the organisation of the study process in general.

It’s nice that senior students receive confirmation of their success, and it is particularly satisfying that the subsequent classes are not falling behind

‘We are also happy that the Russian academic community in international relations is still among the world’s strongest,’ Maxim Bratersky says. ‘Our students and the recognition they earn from our international partners are the best confirmation of that.’