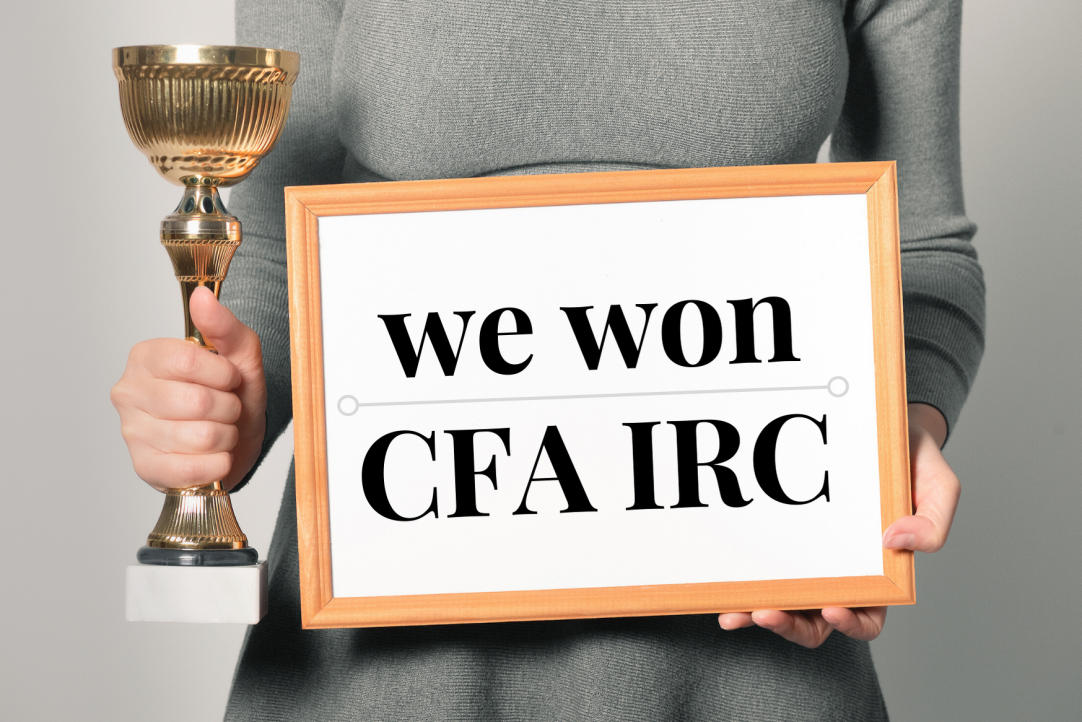 Every year, representatives of more than a thousand universities in more than 80 countries compete in the CFA Institute Research Challenge, which is considered to be the main investment competition for students in economics and finance all over the world. The Challenge consists of local, regional, and continental level competitions.

Universities may each be represented by a maximum of two teams of three-five people each. This year an HSE team and an HSE ICEF team participated in the Challenge. 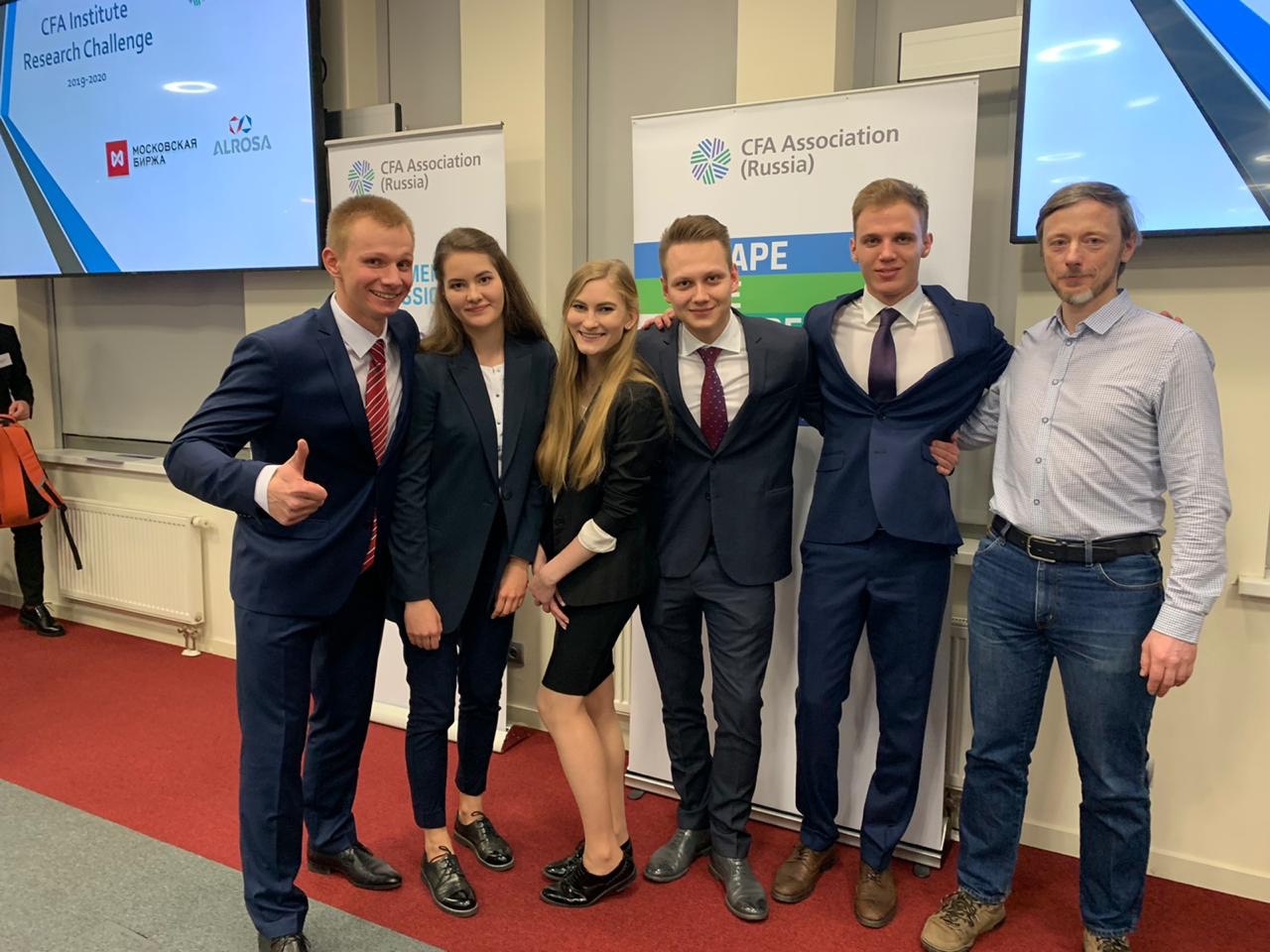 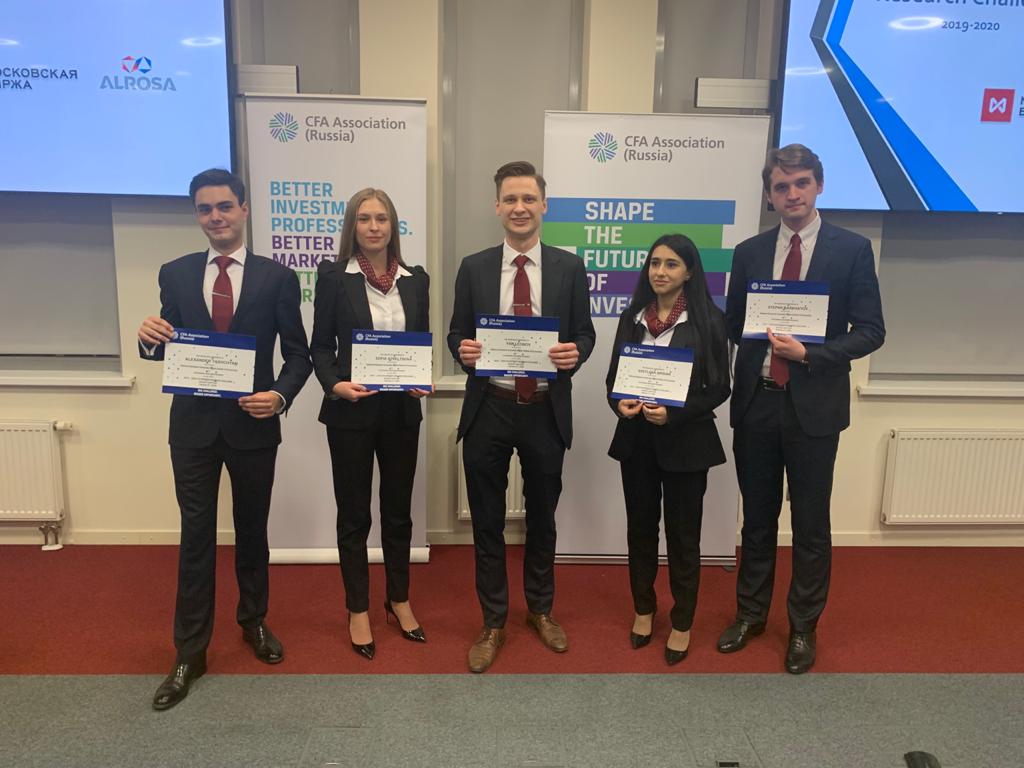 At the local level competition, the teams had to conduct a detailed investment analysis of the diamond mining company, Alrosa. At the qualifying stage, the teams wrote draft reports and prepared video presentations. At the local round’s final stage, they presented their results in person before the competition jury, which consisted of certified CFA specialists. At the conclusion of the competition, in which 32 teams competed, the ICEF team took first place. Right on their heels (a mere 3 points away), was the HSE team, which placed second.

Both teams will advance to the regional level competition, which will be held in Jordan in early April. If the HSE and ICEF teams prevail there as well, they will go to the global level of the competition in New York, USA. 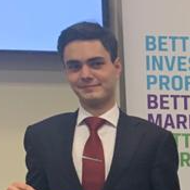 The CFA IRC is a great test for anyone who wants to try their hand at equity research. The competition not only widens your horizons and allows you to improve your financial analysis and presentation skills, but it also allows you to decide for yourself whether you want to continue working in this area.

When participating in the competition, the most important thing to understand is that it is a team competition. The key to winning is not each team member’s knowledge but rather the team’s ability to work in an intensive and coordinated fashion, overcome difficulties and disagreements, and achieve the desired result. I think that we learned a lot from each other over the course of the competition.

I would like to express my deep gratitude to our mentors who helped us prepare for the competition, explained many nuances about the industry and evaluation process, and also supported our team at all stages. I would also like to give special thanks to last year’s HSE team for their support.

I wish future HSE teams even greater success. But don’t forget that the competition takes up a lot of time, so you’ll have to carefully consider what you’re capable of. You’ll do great! 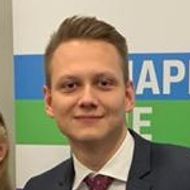 We had three months to prepare the competition task, and this year’s involved the Alrosa diamond mining company. The most difficult thing for us was preparing the oral presentation—our academic experience here wasn’t sufficient. We spent a lot of time and effort preparing the report and presentation, and came to better understand just how important soft skills are.

For the task, we did research using the financial reports of large banks, our knowledge gained during our studies at the ICEF, and the support of our teachers. The jury liked that we focused on trends and the demands of the industry and consumers. They also liked that we analyzed the possibilities of a real market environment.

The teams are not allowed to attend each other’s presentations, so when you’re standing backstage and see the satisfied faces of other teams who have just presented, you start to doubt how well you did. It was stressful, but the jury ultimately selected us.

Now we have a month to go. On April 1, we go to Jordan, where the competition will be between 43 teams, each of whom won in their respective countries in the EMEA region of Europe, the Middle East, and Africa. The selection process is a lot like that of the UEFA Champions League in football. Preparing for the upcoming oral presentation will be even more intense and demanding, but the CFA will provide guidance. In the Russian finale, we were able to stand out from the pack thanks to our presentation—although it was technical, we also played with images from popular culture and elicited an emotional response from the jury.

While preparing for the CFA IRC, we were assisted by our mentor, Kirill Chuiko, the analytical department head of BCS Global Markets. The CFA IRC regulations allowed us to visit him at certain hours. Kirill helped us a lot, and he really cheered us on, because he himself is an ICEF alum. This in itself really made us feel supported. We are also grateful to Dmitry Kachalov, our financial intermediation professor and our official mentor from the ICEF.