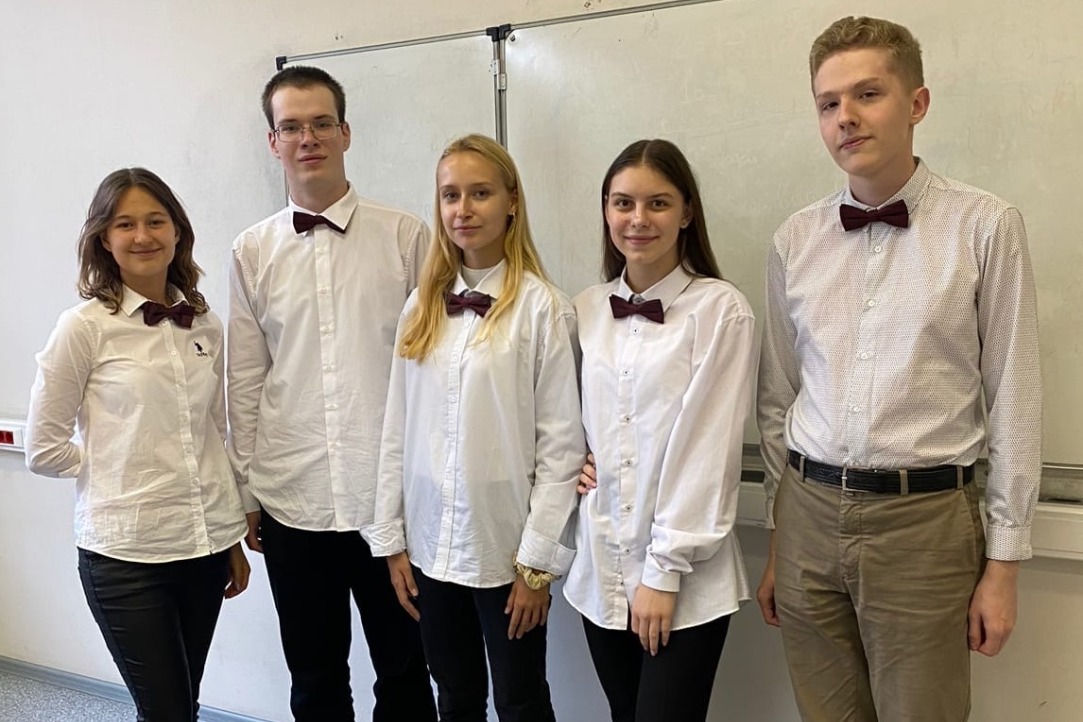 For the second year in a row, a team representing Brazil won the team-level gold medal of the International Economics Olympiad. Silver was taken by Indonesia’s team, while Russia’s team took bronze. In the assessment of individual participants, Russian participants won three gold medals and two bronze medals.

29 teams from 29 countries—Russia, Austria, Brazil, India, Canada, New Zealand, the USA, and others—took part in the 3rd annual International Economics Olympiad (IEO), which was held from September 7-13. Due to the pandemic, participants competed online. 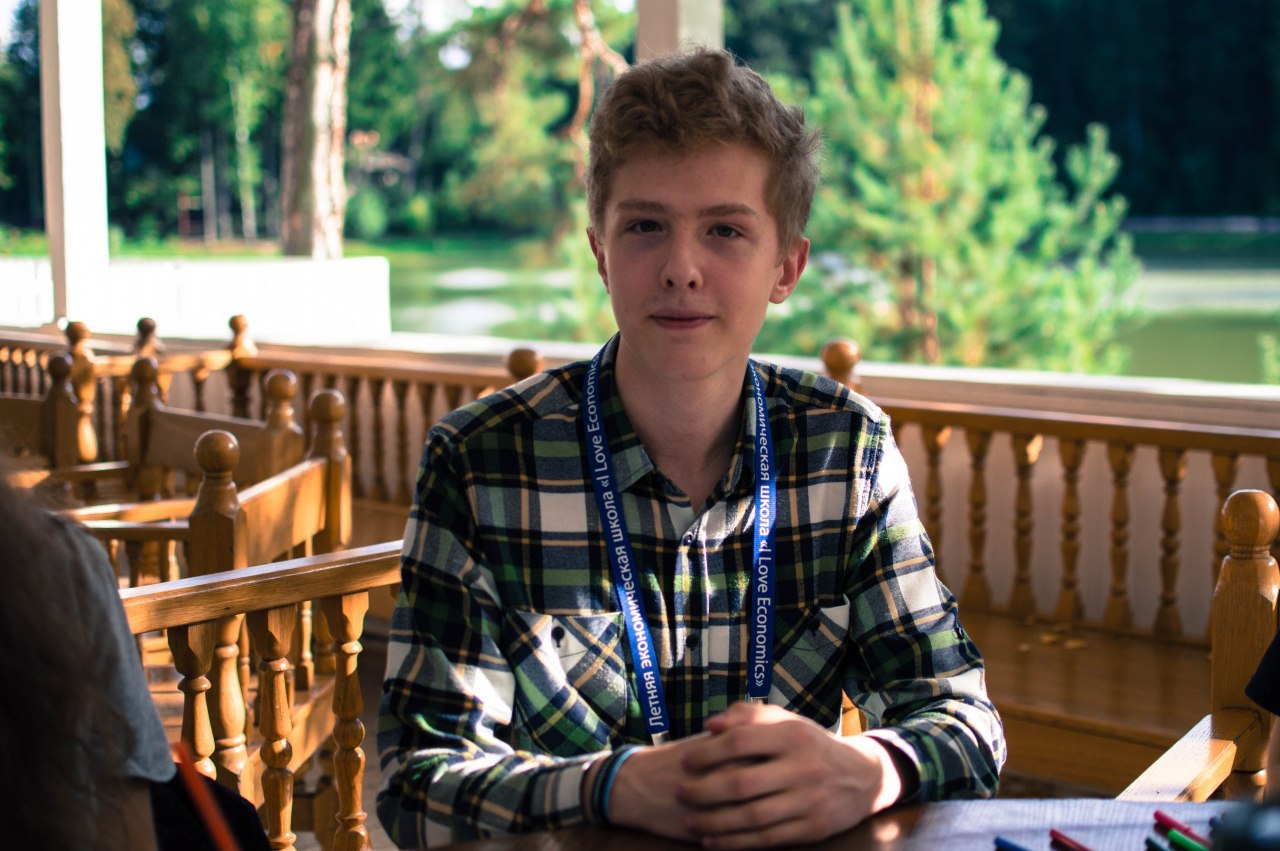 Alexander Lutsenko, a first-year student of Bachelor’s Programme 'HSE/NES Programme in Economics', was the winner in the individual competition. He earned 175 out of 200 points and finished with a 9-point lead over the competition’s runner up. Guillermo Cutrim Costa (Brazil), a first-year student of the Massachusetts Institute of Technology, took second place, and Florentiana Yuwona of Indonesia took third place. 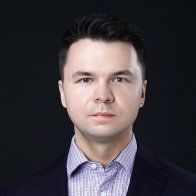 The world today is in an unusual state, so this year’s Olympiad was also extraordinary. I hope we can meet offline in 2021. But what we did this time is proof that the IEO is growing faster than ever. I am happy for every winner, and I am also happy for those who did not receive medals: if during the Olympiad you learned something new, met someone, or did something new—you are already champions!

The 2020 International Economics Olympiad was originally slated to take place in Nur-Sultan (Kazakhstan), but all events had to be moved online. The event was organized by HSE University (Russia) and the Bureau for Continuing Professional Development of the Astana International Financial Centre (AIFC Bureau, AIFC BCPD, Kazakhstan). The AIFC Bureau plays a key role as a regional centre for business and finance, linking the economies of Central Asia, the Caucasus, the EAEU, Western China, Mongolia, the Middle East, and Europe.

The Olympiad consisted of three stages: online simulator to test participants’ financial literacy; an open-answer and multiple-choice economics test; and a business case. The topic of this year’s business case was the pricing of a coronavirus vaccine. The case was developed by the partners of the Olympiad and the consulting company Center for Strategic Initiatives (CSI) (Kazakhstan).

The chair of the Olympiad Board of Trustees is Nobel Prize laureate in Economics Eric Maskin. As per tradition, he gave a lecture for participants on the opening day of the IEO. Participants also attended lectures by Marc Uzan, Alexander Van de Putte, James Martin, and other well-known experts over the course of the competition. In addition to the educational programme, online entertainment events were organized so that participants could get acquainted with the culture of Kazakhstan and interact with each other.

The International Economics Olympiad was initiated by HSE University and first held in Moscow in 2018, becoming the first event of its kind in the world. This year’s competition featured a new Open Track for the first time. Students from countries who do not host nationwide economics competitions and who are not part of a team are eligible to compete in the Open Track. The Open Track was held in parallel with the main competition as part of an unofficial competition, and it drew more than 80 participants. 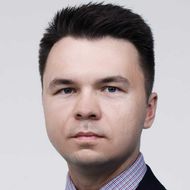 The 4th International Economics Olympiad (IEO) has come to a close after taking place online in Latvia from July 21 to 1 August. The competition was organized by HSE University and the University of Latvia.

More than 200 high school seniors representing 46 national teams will compete for the title of the world's best young economists in July at the 4th International Economics Olympiad (IEO). The competition will be held online from July 26 to August 1. All the participants have won competitions in economics and financial literacy in their home countries. HSE University is the general partner of the Olympiad.

From September 15 – 21, Moscow will host the very first International Economics Olympiad for high school students. Students from 15 countries who have won national competitions in economics and finance will take part in the event. Russian high school students have the opportunity to compete online.