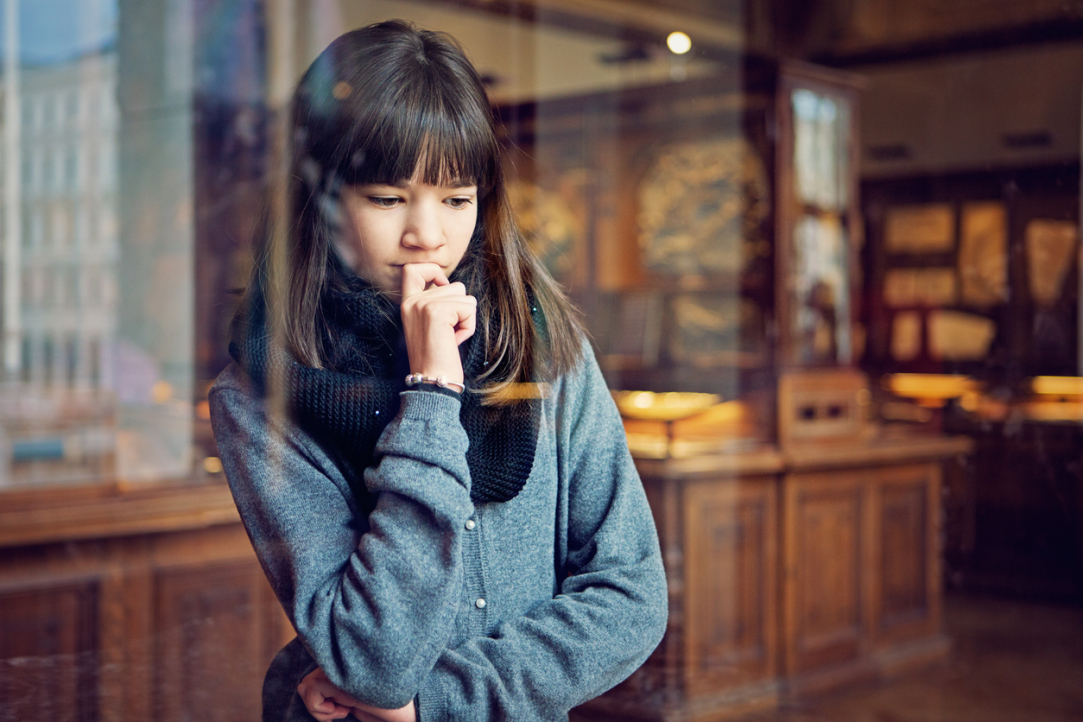 Students of the HSE Master's programme in Transmedia Production in Digital Industries joined efforts with staff of Moscow museums to create an e-book ‘Teenagers at Museums: How Curators and Tutors Help People Find Themselves’. The HSE News Service talked with the project authors about their choice of topic and what it is like to work as a book producer.

About the Project Idea

How do you talk to teenagers? Why are museum project schools useful? Is it possible to improve a curriculum when all the available methods have already been used? These and other questions are tackled in an e-book created by six HSE University students: Alexandra Loginova, Nikita Trufanov, Nikita Morozov, Polina Petrova, Daniil Grigorenko, and Anton Steshenko. Major museums and projects such as the GULAG History Museum, the Jewish Museum and Tolerance Centre, the Pushkin State Museum of Fine Arts, MMOMA, and ‘Kaskad. Project as a Method’ (based at the Museum of Moscow) also participated in the students’ initiative.

‘I have been consumed by this project since the very beginning, and the team gave me even more energy,’ said Alexandra Loginova, one of the authors of the idea. ‘Why have we come up with the idea? Today, people talk about education a lot: brands create databases to stimulate trust and interest in the product; many people have reassessed the resource of their free time and decided to invest it in boosting their skills. When such huge shifts are taking place right here right now, it’s interesting to record this moment and ask experts what they think about it. That’s why initially, I envisioned the topic of the book as ‘Lifelong Learning and Alternative Education in the Contemporary Media Environment’. 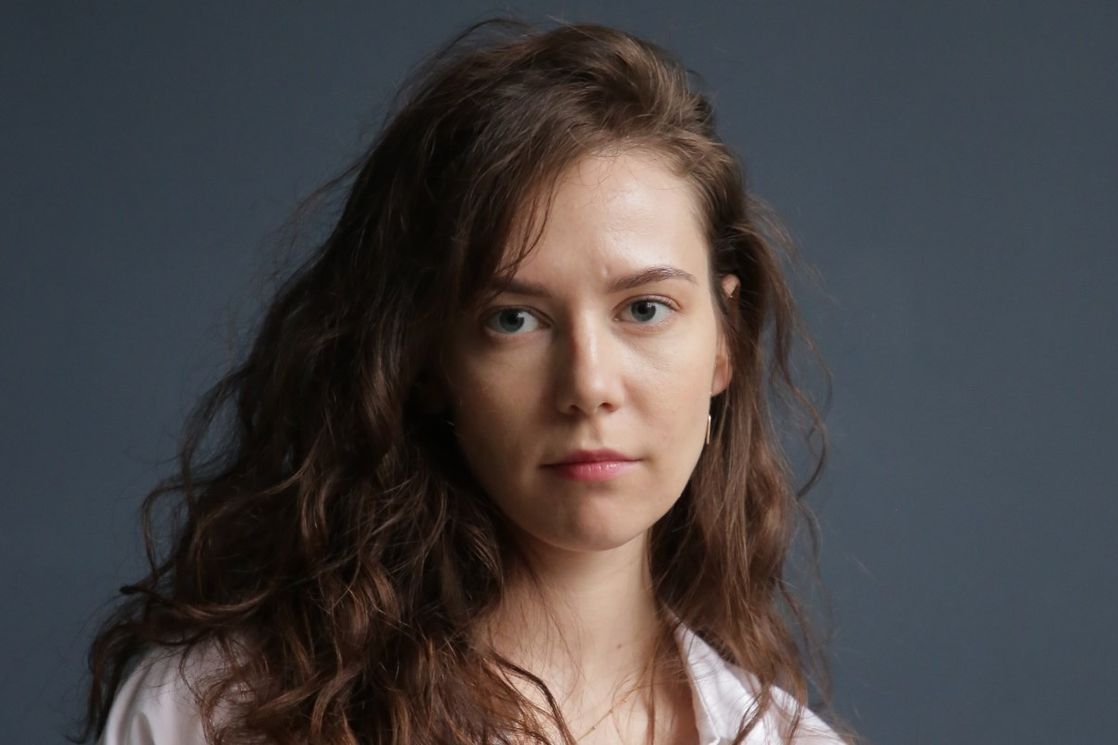 But as the project team and the team of authors expanded, the idea transformed, Alexandra said, since the list of experts now included people who make non-profit projects for young people. The students also remembered that they had lacked infrastructure for development in creative communities when they were kids.

In a VUCA world (volatility, uncertainty, complexity, ambiguity), teenagers have so many questions and so few answers, that we decided to make a manual for those willing to launch (or fix) an educational programme for youth

About the Project Stages and Tasks

The students started working on the book several months ago as part of their project workshop on e-book publishing. Each of them is responsible for a different task: from elaborating the general development strategy and searching for authors, to layout design, to promotion on social media. The whole process, according to Nikita Trufanov, consisted of six stages: brainstorming the ideas, getting authors involved, consulting with experts, preparing the book, working on file formats, and product promotion. Nikita says that today, the team is at the next to last stage. 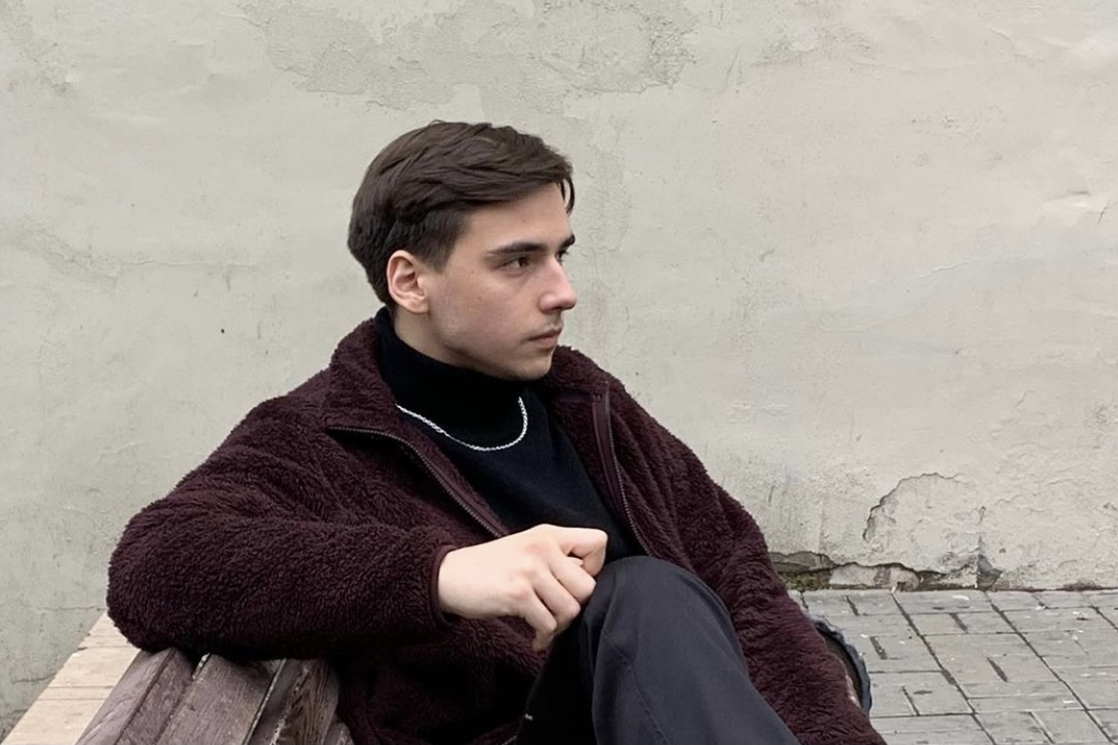 In the project, Nikita performs the functions of product manager: he reached out to authors, set the timelines for the team, and distributed tasks. ‘The most complicated task was to bring all the texts together and to compile a balanced story: I had to find an academic supervisor and to make a lot of phone calls. In the final stages, I also did the editing. In other words, my responsibilities have been external communications and management,’ Nikita said. The knowledge and skills he gained at HSE University, such as teamwork and breaking down tasks, which he learned while taking a business informatics course, helped him deal with the complicated responsibilities.

Before this project, I had no idea what book publishing was, and the teachers of the project workshop, as part of which we worked on the book, helped me a lot. They told us about all the stages, pitfalls, and necessary tools, while Anna Novikova, academic supervisor of the Master’s programme, even wrote an introduction to the book, for which we are very grateful

Nikita Morozov also emphasized the big role played by the project workshop teachers in the book project: ‘I want to say that HSE teachers have given us a completely different picture of the world of media. Their professionalism and experience helped us quickly understand what a high-quality book producer’s project should look like. They helped us with everything, from elaborating the book theme, to the online launch, to organizing the distribution.’ Nikita also explained the difference between a producer and a book author. 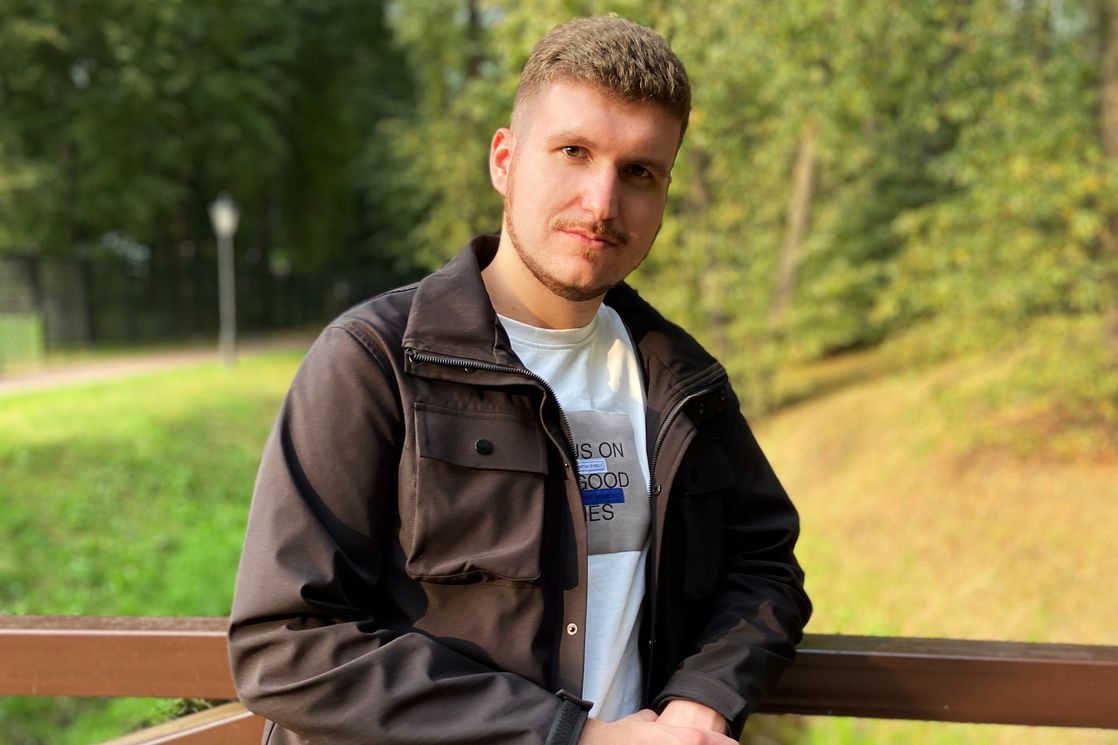 ‘Producing a book means creating it materially and distributing it,’ Nikita Morozov said. ‘An author flies on the wings of their imagination and is able to generate a story in a certain format, but there, their genius would probably stop, since it’s impossible, while being concerned about the story, to also worry about the life of the project itself. At this stage, the producer comes in, and they also start to contribute their creativity.’

A producer thinks about how to breathe life into the book, Nikita said: who and why to show it, how to make a maximum number of people hear about it, and what happens next.

About the Project Today

Today, the book ‘Teenagers at Museums: How Curators and Tutors Help People Find Themselves’ is available on Ridero, LitRes, Amazon, and Bookmate.

In addition, Polina Petrova said, they are working on completing an interactive website on MMBook: ‘It will have additional interviews with teenagers (their feelings, results, and plans). Today, it includes links to the authors’ projects, their podcasts, photos, and interactive maps. Teenagers and museums can make up their teams by completing a small questionnaire in the Networking section (name and purpose, who you want to find).’ The producers are also actively mailing out our press releases: in the near future, three major news media outlets are going to publish articles about the project; we post about our project on Facebook and Instagram. 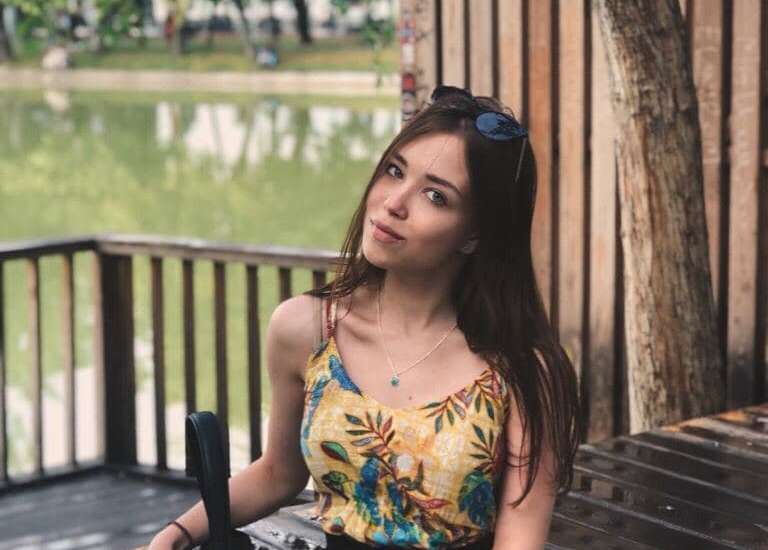 ‘This book will be essential for anyone who wants to start a project in education,’ Polina says. ‘It will be recommended at universities, museums, conferences, and schools. Our project will become an example of how you can produce a book.’ The student also regrets that there is no tradition of museum visits in Russian cities, such as Izhevsk, her hometown.

Our book is a small yet confident step in the evolution of museums and their projects. I want our youth to have wide access to self-development tools, and I hope that our book inspires people working in education to create such projects

In the future, Polina plans to create other e-book projects and is already thinking of a book about the survival of music industry during the coronavirus pandemic.

The multidisciplinary Master’s programme ‘Transmedia Production in Digital Industries’ trains creative digital producers who have the creative, technological and entrepreneurial skills necessary to manage media projects in a digital environment.

Graduates will be able to apply these skills in the production of individual mobile applications, multimedia books, video games, and web series, as well as in the management of complex transmedia projects with a multiplatform structure and the use of digital opportunities in contemporary storytelling. 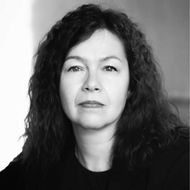