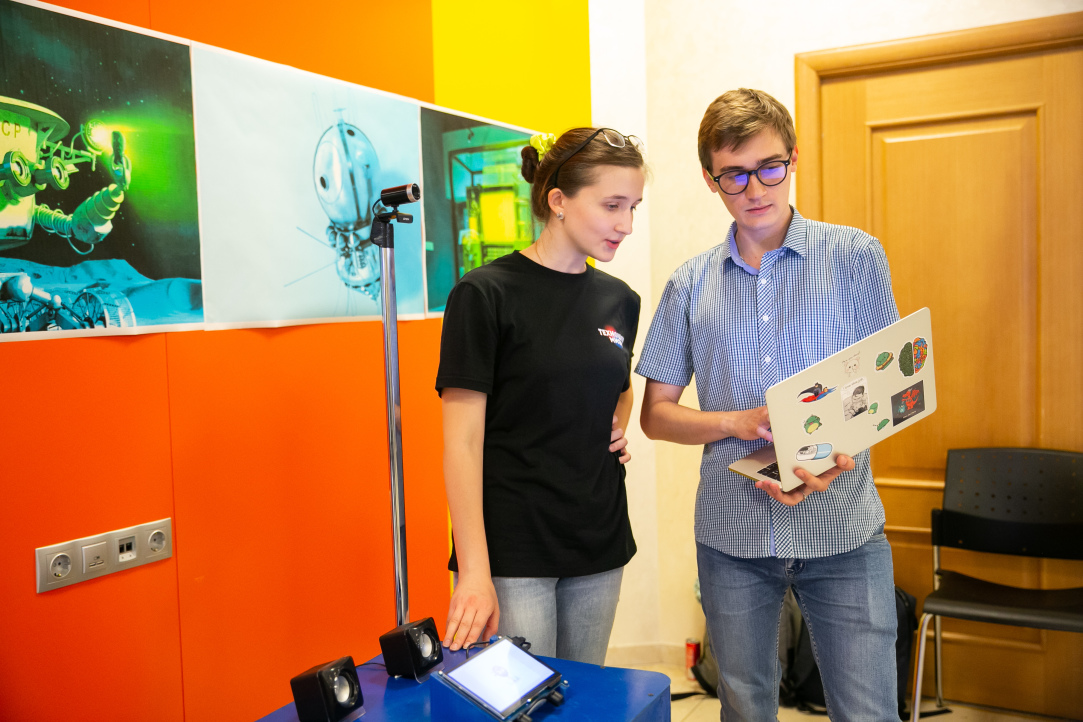 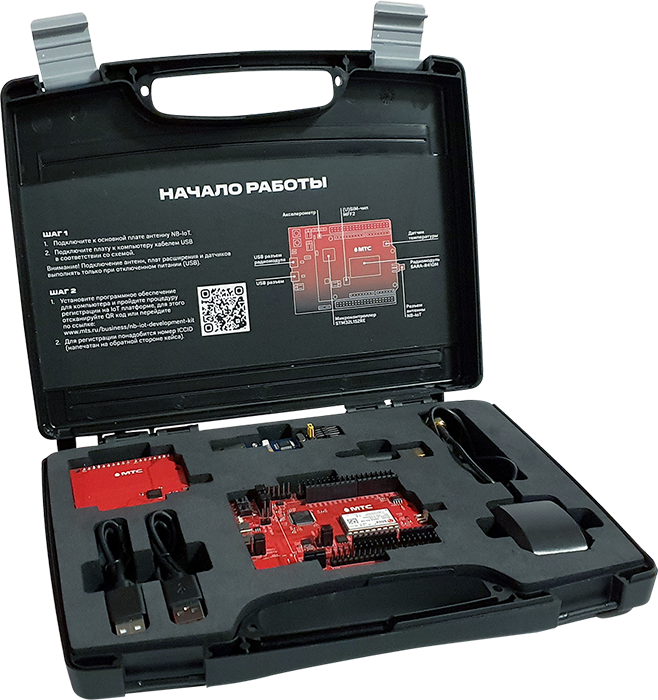 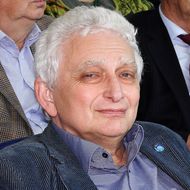 The Russian university community has made significant headway in the development of innovative wireless communication systems and IoT. Broad cooperation between universities and leading telecommunication companies has a synergy effect, enabling universities to use modern equipment for scientific research and improving the quality of the educational process. Companies, in turn, enjoy access to new innovative ideas and solutions by training highly qualified personnel. We welcome MTS as a pioneer of such cooperation, and we are confident in its excellent prospects.

NB-IoT is an energy-efficient communications network for IoT. It allows devices to work for up to 10 years without battery replacement, and it is also characterized by an improved penetration rate that provides a stable signal even in poorly-accessible areas, such as basements, which are difficult to be reached by other communication standards. Unlike other LPWANs, NB-IoT operates in the licensed frequency spectrum through mobile networks, which guarantees data transmission security. Moreover, MTS applies SCEF (Service Capability Exposure Function) element in its network architecture, which allows data transmission from the IoT device to the platform without using IP addresses, thereby providing additional improved security of the transmitted data.

MTS has the largest NB-IoT network in Russia: it operates in more than 70 regions. In 2020, the number of devices connected to the NB-IoT network more than doubled. The main consumers are resource providers, companies in the housing and public utilities industries, and manufacturers of "smart devices". According to and order issued by the Russian Ministry of Communications, NB-IoT technology is foundational for the construction and development of IoT-friendly communication networks in Russia. 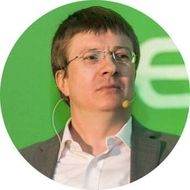 Energy efficient NB-IoT devices are already in demand in the fields of real estate, housing and public utilities, security, smart city, industry and many other sectors. They will become the main driver of IoT development in Russia in the next three to five years. As the leader of this market, one of MTS’s goals is to provide the most comfortable conditions for developers, both beginners and experienced professionals. DevKit offers solutions that facilitate data transmission, storage and processing, and device operation. The kit provides everything you need, including integration with the MTS IoT platform. Training programs we are preparing in cooperation with universities will be based on the practical work with the network. As a result, students will be able to create their own prototypes of interconnecting devices right now. 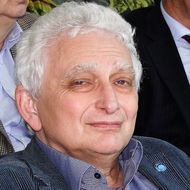