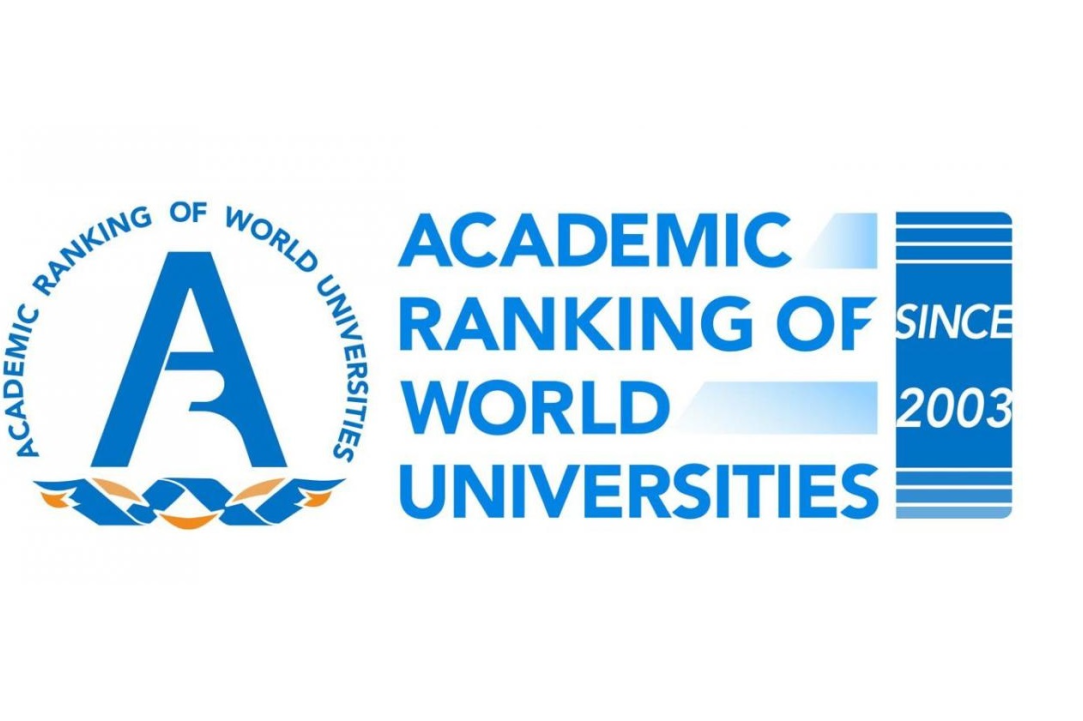 HSE gave its best performance in Mathematics, where it now ranks among the top 100 universities in the world for this subject. In addition, HSE entered two subject rankings for the first time: Public Administration, where it placed in the 151-200 range, and Education, where it placed in the 401-500 range. HSE is the first Russian university to enter these two subject areas. Finally, HSE preserved its places in Political Science (101-150 range), Economics (201-300 range), Psychology (301-400 range), Business Administration (301-400 range), and Management (401-500 range). 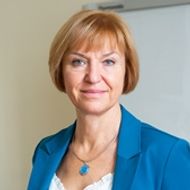 The number of Russian universities in the world rankings continues to grow every year. This is largely thanks to Russian Academic Excellence Project 5-100, in which HSE was the undisputed leader throughout the project duration.

The Shanghai ranking is one of the strictest and most independent rankings in terms of data submitted by universities. Moreover, its 54 subjects do not contain humanities. For HSE University, which is traditionally strong in the social sciences and humanities, to be Russia’s sole representative in the largest number of subjects (five of them) is a high achievement. This was made possible by the efforts of a large team of people, from management and administration staff to research and teaching staff.

Since 2012, HSE has been ramping up its development in new research and engineering areas. These efforts yielded results already in 2017. And in 2021, we see our university in the top 100 ranking in Mathematics, which is undoubtedly impressive.

Compared to 2020, there have been changes in the ARWU subject ranking methodology. The number of journals selected on the basis of the Shanghai Ranking's Academic Excellence Survey in the Top indicator [the number of articles published in top journals in an academic subject during 2015-2019] has increased. In 2021, based on the survey, 164 best journals were selected for use in the ranking in 48 subject areas. In 2020, 151 journals were considered in 47 subject areas. In 2021, the number of conferences taken into account within Top indicator of Computer Science and Engineering subject ranking has been expanded from 22 in 2020 to 26. The weights of indicators in the following subject areas have also changed: Mathematics, Medical Technology, Atmospheric Science, and Marine/Ocean Engineering.