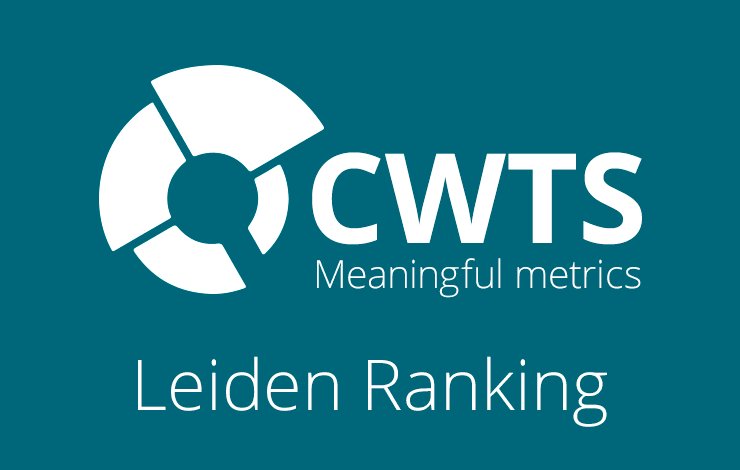 This year, the total number of ranked universities has increased from 1,176 to 1,225. This list includes universities from 69 countries, which is four more than for the previous year. The CWTS Leiden Ranking is based on bibliographic data culled from the Clarivate Analytics Web of Science database. This is a multifactorial ranking based on the publication activities of universities with the application of various indicators: scientific impact, collaboration, open access publishing, and gender diversity. Publications must be in English, be of an article or review type, include one or more authors, and be published in internationally recognized academic journals.