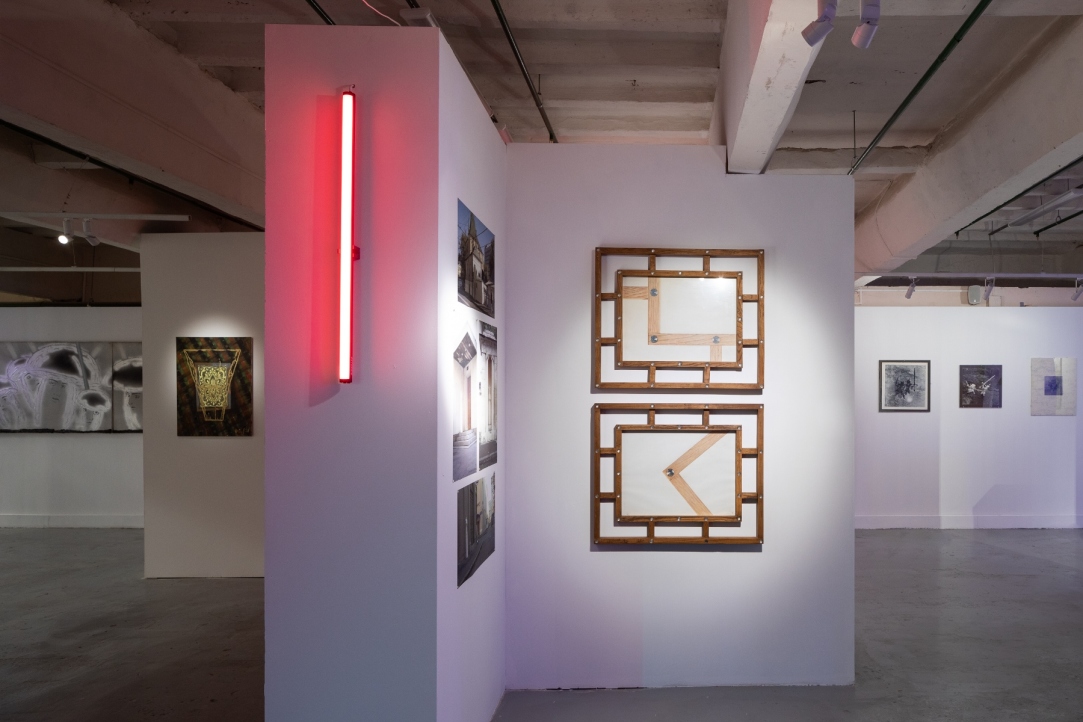 The joint Master's programme of the Garage Museum and HSE University, ‘Curatorial Practices in Contemporary Art’, started in autumn 2019. Two years later, exhibitions prepared by student teams over the course of their studies are opening in Moscow. The first of them, ‘Comfort  and Reason. Fragments of Artistic Life in Moscow in the 90s', is now on display at the Museum of Moscow.

At the core of the exhibition is the work of the art groups, Inspection ‘Medical Hermeneutics’, Cloud Commission, Russia, TaRTu, FenSo, and Fourth Height. More than 200 works from the 1990s are on display in the museum halls, ranging from paintings and drawings to video art and installations. Many works are being exhibited for the first time, and previously unrealised installations that have been built in accordance with the artists' drawings.

Ivan Karamnov, Elena Bugakova, Daria Tishkova, and Taisia Strukova worked on their project for a year and a half during their Master’s programme. The team was united by their interest in Russia’s so-called ‘wild’ years (the 1990s) and Moscow conceptual art in particular. ‘Our project was prepared under pandemic conditions, and the abrupt sense of change served as a bridge to the era of the 90s, fuelling interest in the artistic practices of the time,’ says Ivan, one of the exhibition's curators. 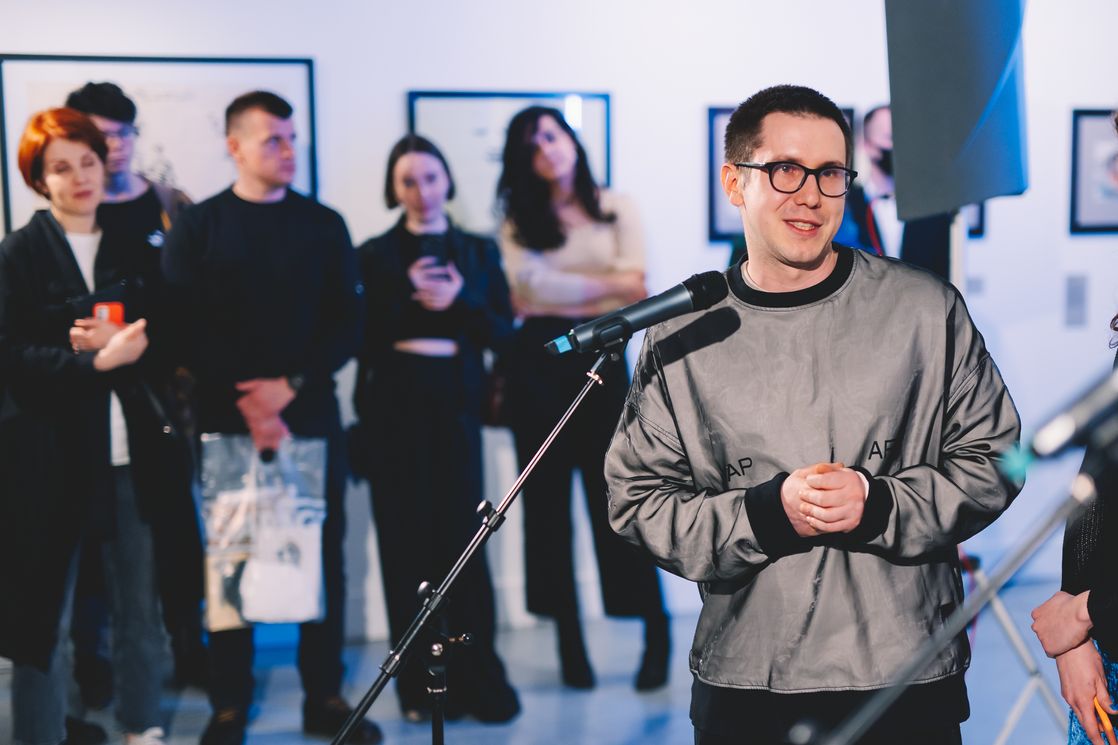 He says that as a counterbalance to the phenomenon of radical actionism as a kind of calling card of the 1990s, ‘we decided to show a less studied current of younger conceptualists who consciously chose collective practices of withdrawal from the socio-political context of the capital.’ This is why the Museum of Moscow — a museum dedicated to the city in all its manifestations — was chosen as the exhibition space. ‘Its halls have already hosted exhibitions of Soviet unofficial art, such as “Dukhovka and Netlenka” and “Moscow Thaw”. From this point of view, our project fits organically into the exhibition plan,’ notes Ivan Karmanov.

The museum supported the student team's initiative largely due to the fact that by the time negotiations began, the project had a well-developed concept, good timing, and strong fundraising strategy. According to Maria Polnikova, Head of Academic Programmes at the Garage Museum of Contemporary Art, this is directly linked to the specifics of studying at the Master's level. 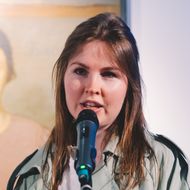 A key feature of the joint Master's programme with HSE University is that it is practice-oriented. Theoretical courses are supported by practical seminars, and they are led by current employees of Russian and foreign universities, and the core of their thesis work is an exhibition. All this is done in order to prepare Master's students for professional activity in the field, giving them the opportunity to realise an exhibition project from scratch by the end of their studies. The support and trust of the University, which not only places the practical part of the programme in an academic context, but also sets a precedent for real synergy between the educational system and the cultural sphere on a national scale, is important here. The example of our cooperation supports not only emerging specialists — curators, art managers and researchers — but also develops inter-institutional links and the artistic and cultural environment as a whole. And the exhibition ‘Comfort and Reason’ is proof of this.

The exhibition ‘Comfort and Reason. Fragments of Artistic Life in Moscow in the 90s’ is open at the Museum of Moscow until July 4.