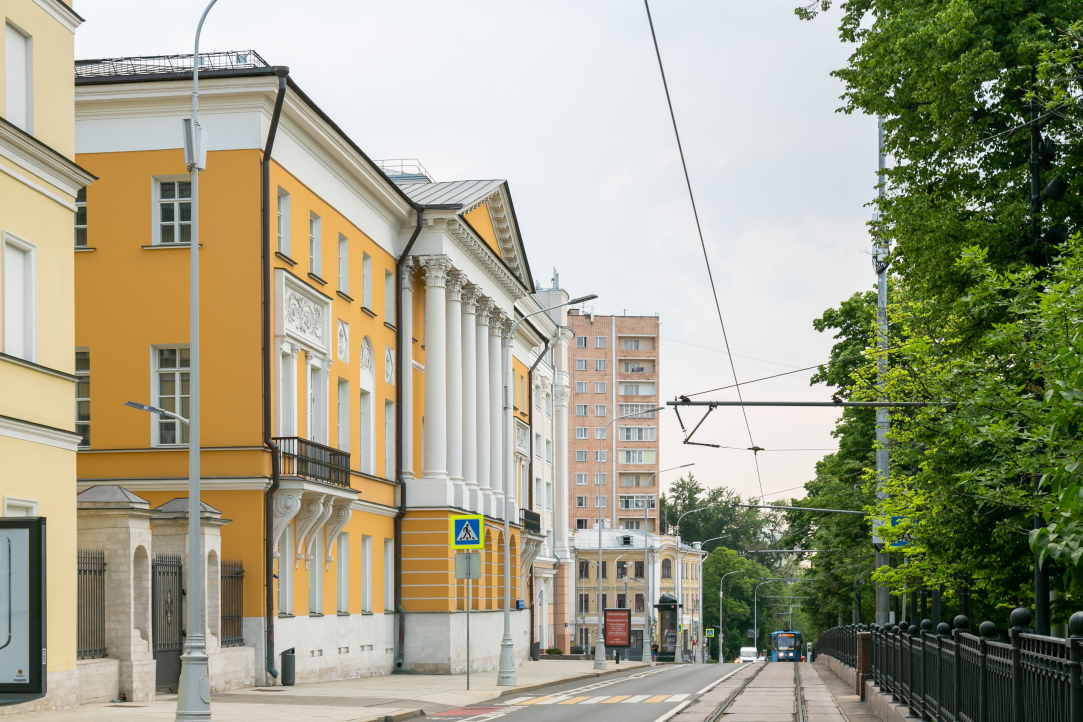 On June 24, Forbes presented its fourth ranking of the best Russian universities. For the second year in a row, HSE University took first place. The University additionally strengthened its score, earning 85.78 points out of 100 possible. Moscow State University came in second with 78.53 points, while MEPhI took the third place with 74.05 points.

Forbes editors note that technical universities are most popular. There are seven of them in the top ten, while the rest are comprehensive universities with a strong technical focus.

HSE University managed to strengthen its position due to an improvement in the average USE score of accepted students, a better faculty-student ratio, and younger staff.

In total, the long list of the Forbes ranking of the best Russian universities includes 502 universities offering Bachelor's and Master's programmes. They were assessed according to several metrics:

Quality of Education (maximum 30 points) was based on monitoring data from the Ministry of Education and included two parameters: quality of teaching and international activities.

Quality of Networking (maximum 30 points) assesses the general level of students who entered the university and their ability to form useful connections in the learning process. The metric includes two parameters: the average USE score of accepted students (20 points) and the Forbes factor (10 points). Points in the Forbes factor parameter were received by universities where the children of the 200 wealthiest magnates in Russia study (or studied), as well as the winners of the 2021 Forbes rating of young and successful Russians according to Forbes.

Furthermore, each university can receive up to 10 additional points in the International Recognition metric, which considers the university's presence and position in three leading international rankings—the QS World University Rankings, the Times Higher Education Ranking, and the Academic Ranking of World Universities.

HSE University has demonstrated explosive growth in the Academic Ranking of World Universities (ARWU) (Shanghai Ranking), improving its standing by as many as 200 places. The university climbed to the 601-700 group of ARWU and advanced from 7-8th to the 4-5th among Russian universities.