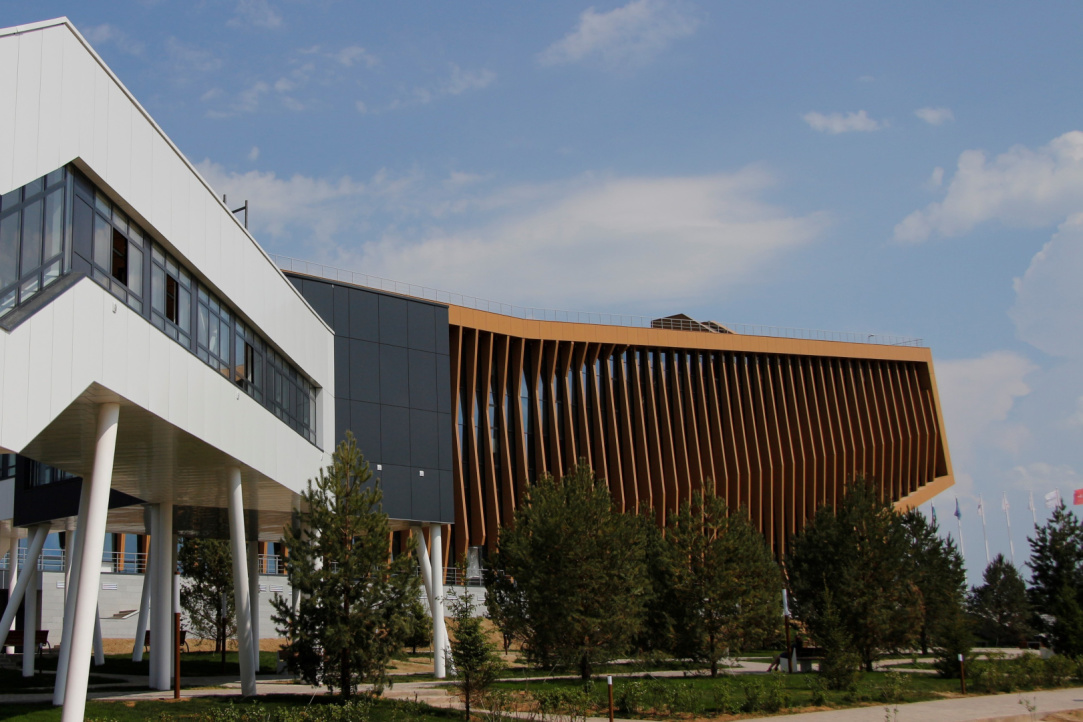 90 teams from 15 countries competed in the online competition for the prize fund of 1 million roubles. Their task was to build the structure-activity relationship for COVID-19 targets. The teams had to assess whether the molecule was active against the protein, build a model that could predict this activity, and make predictions for the test dataset.

‘The description of the problem seemed interesting to us,’ says German Magaj, doctoral student in ‘Theoretical Foundations of Computer Science’ of the HSE Faculty of Computer Science, member of the DrugANNs team. ‘We decided to put a team together. For two weeks, we called each other regularly to share progress and problems. We managed to take the prize because everyone in the team made their contribution, each of us worked as an expert in their field, and our efforts paid off.’ 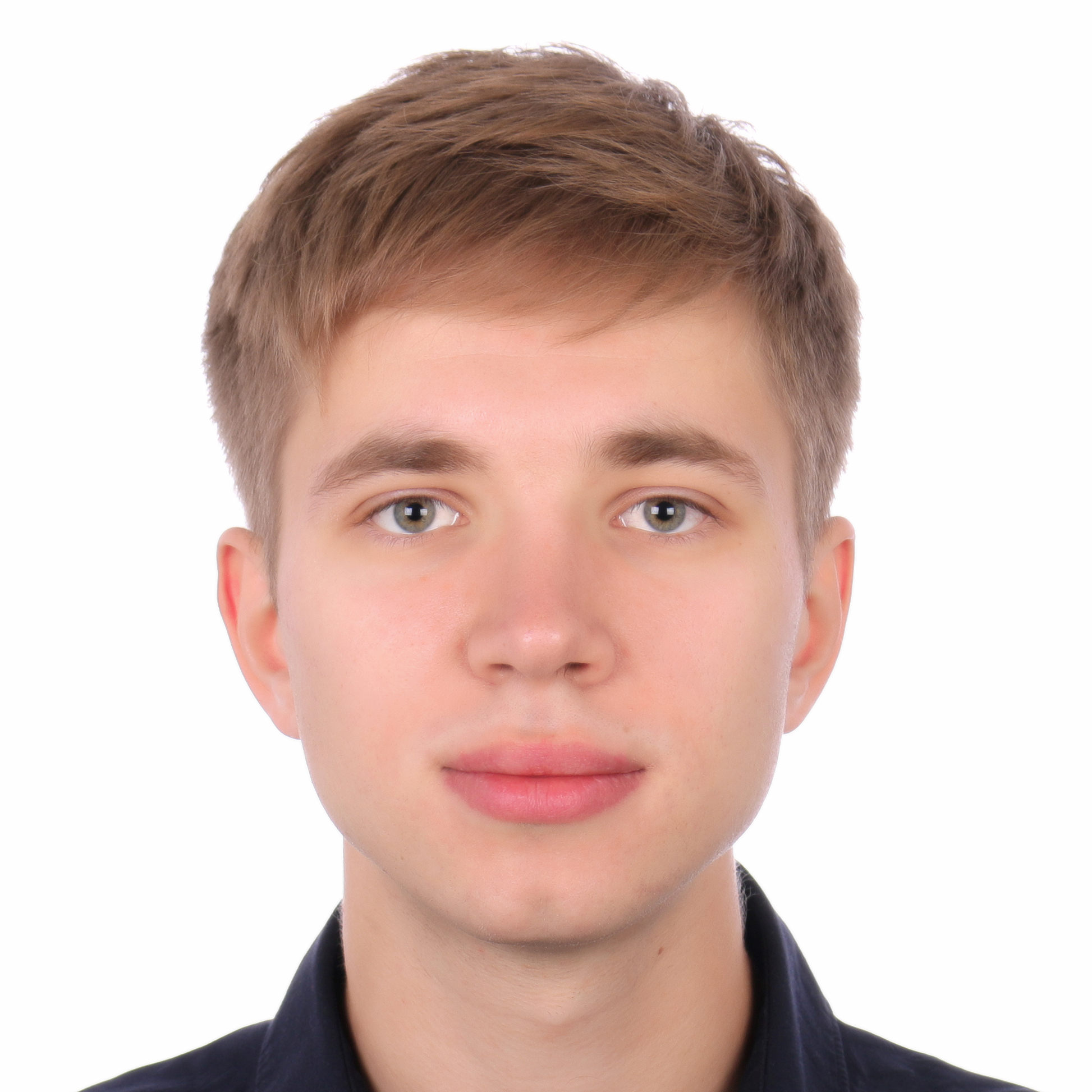 Maxim Beketov, 2nd-year doctoral student of the HSE University Department of Higher Mathematics, explains: ‘There is little data on such activity actually obtained through laboratory methods or computational chemistry. In addition, a single molecule, if it’s large, can have exponentially many configurations of its components in the environment. Some of them may be active against a protein, and some may not. The spatial structure is very important here: the protein takes the form of a certain code describing its 3D model, and this 3D model may have several points where the molecule can ‘attach’—and work—or ‘not attach’.

Maxim adds that the use of machine learning in biological and medical problems motivates him to participate in such competitions: ‘I like to think that the solutions we find can help people in the future. In addition, the methods applied in this area involve beautiful mathematics such as equivariant graph neural networks, neural networks on simplicial complexes as generalisations of graphs, and so on.’ 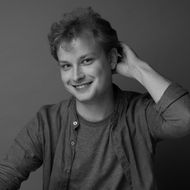 Dmitrii Kiselev, 3rd-year doctoral student of the programme ‘Computer and Information Sciences’, member of the DrugANNs team, agrees with Maxim, who noted that the use of graph neural networks (GNN) is a relevant and rapidly developing field.

‘Recently, GNN has been actively used to solve problems in the natural sciences,’ says Dmitrii. ‘In particular, it is used in chemistry to predict the properties of molecules, model them, and more. I wanted to try my hand at this field for a long time. Discoveries in this area can be important for the whole of society and bring benefits.’ He adds that predicting the activity of molecules is a well-known task, and similar competitions are held regularly. ‘I tried many repositories, updated different ideas, tried to combine different approaches, but failed to achieve a good-quality result. At some point, I even got upset and decided that I needed to dig deeper,’ he explains. ‘But later, our colleagues (a chemist and a specialist in bioinformatics) helped me to correctly preprocess the data, and everything worked.’

Team members from other universities—a chemist, a specialist in bioinformatics, machine learning specialists, experts in particular graph neural networks—also actively worked on the problem. This helped DrugANNs to find the right solution and win. ‘We’ve stayed in touch since the hackathon ended’ says Maxim. ‘We also discuss the topic of the hackathon problem: it’s interesting to all of us, we would like to develop it, participate in other hackathons or see how we do with other formats.’ 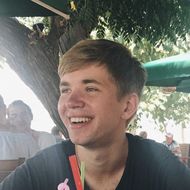 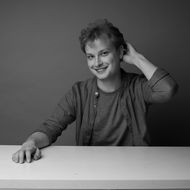 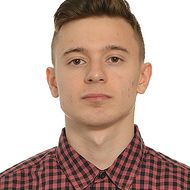